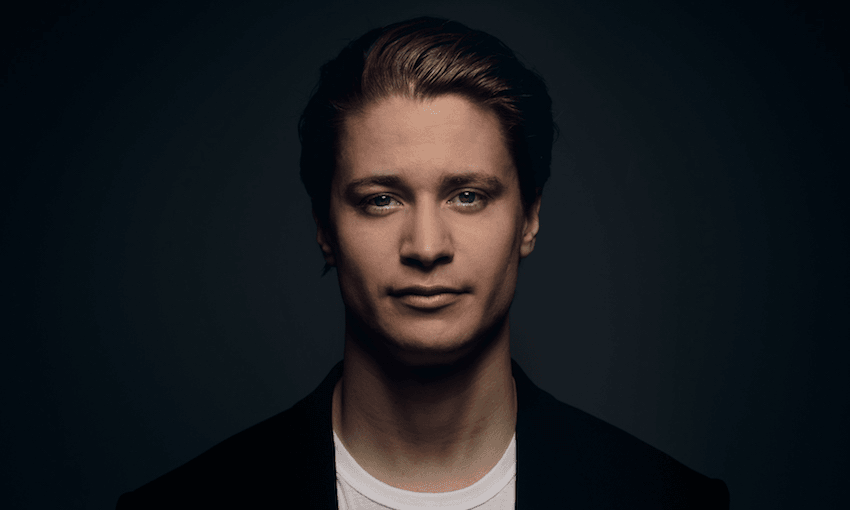 Who is Kygo? How did he get so many streams? And what is tropical house?

Here’s everything you need to know about the very chilled-out, extremely popular tropical house DJ.

Hang on a minute – I thought ‘tropical house’ was something they have at the botanical gardens. What is it?

You know that Ed Sheeran song that goes “I’m in love with your body / I’m in love with the shape of you”? It’s that, basically. They’ve just taken house music – your classic sort of doof doof – and made it ‘tropical’ by chilling it out a bit, using a lot of marimba sounds and incorporating a few dancehall elements. Kygo is one of the genre’s leading practitioners.

It’s the stage name of a Norwegian fella called Kyrre Gørvell-Dahll. He says he got given the name ‘Kygo’, a portmanteau of his first and last names, as an internet login at high school and has been using it ever since.

I still use the random password I was assigned in Year 9 computing class, me and him are kind of on the same buzz.

Kind of! Only your most popular track on Soundcloud has just 37 plays, doesn’t it? Kygo’s biggest one, an Ed Sheeran remix, has something like 65 million; 73 million on YouTube. That song’s not even on Spotify, yet he still has over 30 million monthly listeners, enough to make him their 24th most listened-to artist in the world.

Wow… big numbers. How do you get that many streams?

The easiest way is to make something a lot of people like, and for them to share it with their friends. On the internet, this is sometimes referred to as ‘going viral’.

Where would I have heard this guy before then?

If you listen to radio stations like George FM or Spotify playlists called things like ‘Chill Summer Beats’ he’s on all of those. If your interests lie at the sad intersection of sports and video games then you may have unwittingly heard one of his songs, ‘ID’, hundreds of times while playing FIFA 16. He also performed at the closing ceremony of the 2016 Olympics in Rio de Janeiro, meaning it’s possible he has been danced to by Kiwi legends like Eliza McCartney and Val Adams.

Alright. If I only listen to one Kygo song in my life, which one should it be?

Couple of ways to approach this. ‘Firestone’, which was released at the end of 2014, is the big one that kicked it all off for Kygo. It remains his most viewed video on YouTube – just the 540 million – meaning it’s your safest bet if you ever want to show off to a young person about having heard a Kygo song before.

2014 was ages ago, though, so you do run the risk of looking like an out of touch fuddy-duddy if you say you listened to that one. Maybe give his most recent one a spin, just in case. ‘Born To Be Yours’, a collaboration with American rock band Imagine Dragons, came out last month.

A third option, for the popists: ‘It Ain’t Me’, from 2017, is a very catchy pop anthem with vocals from none other than Ms Selena Gomez.

I don’t want to have to listen to a whole new song. Is there anything else, maybe a song I sort of know already?

You are in luck! Kygo has made a name for himself as a bit of a man with the Midas touch when it comes to remixing. There’s the Ed Sheeran one, a tropical reworking of ‘I See Fire’, and a pitched-down version of ‘Let Her Go’ by the helium-voiced Passenger done before he was famous. Or maybe you’d prefer this one of ‘Sexual Healing’ by Marvin Gaye.

Nice one, this is going on my sex playlist for sure. Is Kygo the biggest Norwegian artist of all time?

This is probably a good pub argument. It has to be a-ha, right? But nah, Kygo is right up there. Look, he’s even done a version of ‘Take On Me’ with a-ha.