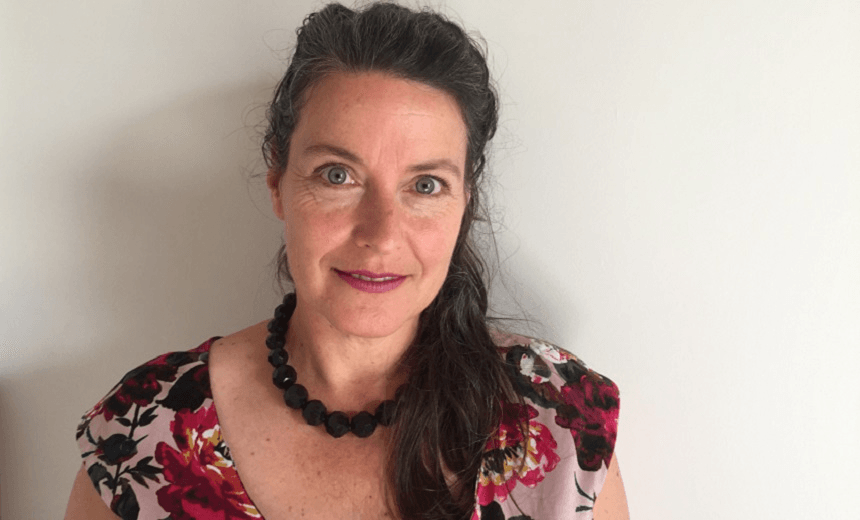 Mothers take on the Family Court with new watchdog report

A report published today highlights what it says are systematic failures in the Family Court. Jess McAllen speaks to Deborah Mackenzie of The Backbone Collective, the organisation which commissioned the report.

Women dealing with the Family Court have helped create an independent watchdog report highlighting the system’s failure to keep them and their children safe.

The Backbone Collective, an organisation launched in March with the aim of keeping abused women and children safe, has come up with a list of 160 questions for the government. The questions will be sent to the appropriate authorities and the responses – as well as how long it takes to get them – will be made public.

A second survey was also launched today. Mothers who have experienced violence and abuse can fill it out here.

One of the co-founders, Deborah Mackenzie, told The Spinoff Parents that the Family Court often mirrors the very abuse women are trying to escape.

“It thrives in silences,” she said, “there is intimidation, fear, it’s very private. They are scared to tell anyone about what is going on in the court because they get punished for speaking out – some women have had gagging orders imposed on them.”

The group is run voluntarily by three women, Ruth Herbert, Deborah Mackenzie and Tania Domett, who gave up their full time jobs to demand a different approach to victims of violence and abuse.

Mackenzie has worked with NGOS, as an advocate for women and even in the Family Court but grew tired of trying to change the system from the inside, saying officials didn’t offer proper responses to the problems that were brought up.

“We decided to set up our own independent organisation so we can actually speak truthfully to power about what it’s really like for women out there at the moment.”

The Backbone Collective was overwhelmed with responses after they launched. Mackenzie thought she knew how bad the system was but was in for a shock.

“On one hand we say ‘it’s not okay’ and ‘get away from the violence’ and then the women do but the kids are forced back into that situation”, she said.

Lawyers are also telling women not to leave abusive partners or the Family Court will put their children into care, she said.

“It’s so much worse than we could have imagined. I’ve supported many women through the court but the insights I’ve had over the last four weeks have been truly chilling.”

The lack of independent monitoring of Family Court has resulted in an environment that relies on secrecy, said Mackenzie.

“Because the Family Court is closed it has a huge impact on how much media or public scrutiny happens in the court. Those are the checks and balances that we use to make sure natural justice happens.

“In the Family Court no one from the public can go into a hearing, and even if women want to take a support person with them they have to seek permission from a judge to do so.”

Some of the questions from the report released today [pdf]: