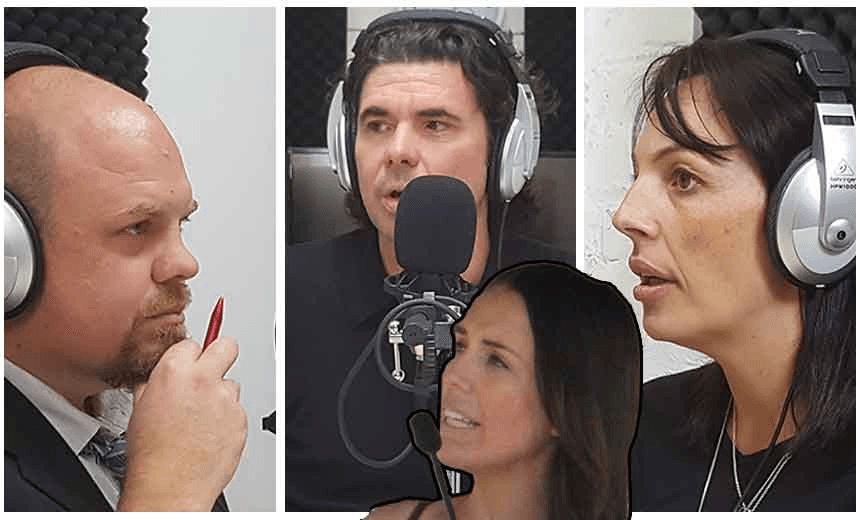 The Spinoff’s Gone By Lunchtime trio frantically gather their thoughts following the exit of Labour leader Andrew Little, who has been replaced by Jacinda Ardern, with Kelvin Davis as her deputy, with just over 50 days to an election.