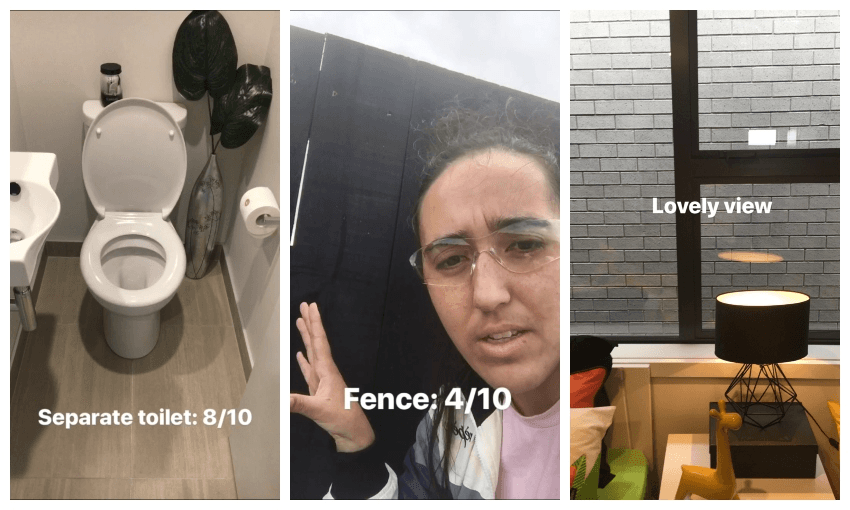 A special episode of The Block NZ: Kiwibuild edition

The first of a promised 100,000 Kiwibuild homes was unveiled today. Madeleine Chapman donned her safety glasses and gave the Auckland property a definitive review.

Kiwibuild homes are on the market. Housing minister Phil Twyford stood in front of one today to say that the first 18 had been completed and would be sold through a ballot which opens on September 10.

If you’re planning to enter the ballot for one of 12 three-bedroom homes ($579,000) or six four-bedroom places ($649,000), get in quick. The show home will be open for viewing from September 8 (full details on the ballot, viewing and eligibility below), in the McLennan development in Papakura. That’s a 35-minute drive from the city at midday on a Sunday, and decidedly longer any other day of the week.

Opposition housing spokesperson Judith Collins has suggested the houses would have been built under National anyway.

I went along to the press conference and media tour of the three-bedroom home to see what $579,000 will buy you. The answer? Not a whole lot of space to put all your crap, but a generous two toilets to put all your crap. Watch below for the full tour and review.

The online pre-qualification process will ask for specific documentation certified by an authorised person (eg Justice of the Peace, lawyer, etc) including:

The show home will be open for four weeks from 8 September.

The show home is located in the McLennan development at 42 Liberation Road, Papakura. Follow the signs from the corner of Battalion Drive and Swamp Kauri Grove to Lot 719.

The ballot for the first 18 KiwiBuild homes at McLennan opens on Monday, 10 September, and is for 12 x three-bedroom and 6 x four-bedroom houses. Buyers can enter ballots for multiple homes but the system will only allow them to win one home.

The ballot closes on Friday, 5 October, and ballot winners will be contacted soon after.