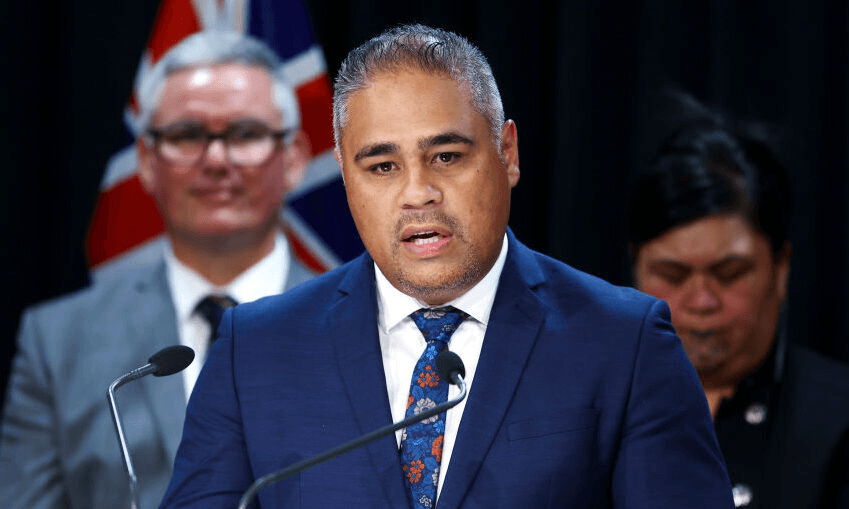 Nice lineup. Now for the mahi – starting with the minefield of Māori health

If yesterday offered a moment to celebrate a historic series of cabinet appointments for Māori, today the euphoria needs to be put aside. It’s time to get on with the mahi.

This is why it is important a Māori gets the associate health delegations that have a huge impact on Māori. Diabetes is a terrible Māori affliction. Cancer rates in Māori are horrific compared to the rest of the population, and smoking rates have collapsed for almost every group in society except Māori.

Andrew Little has proven his competence and has experience in Treaty negotiations. He is a good man with a rigorous intellect that will serve him well as the health minister. Ayesha Verrall is obviously talented, balanced and most importantly competent. She is one of those rare politicians who comes across exceptionally well on television, while being even more impressive in person.

Neither Little or Verrall is Māori. They are good people, I get that, but they have not spent countless hours on the marae shedding tears for Māori who have died before their time. They have not spent the time on the marae or lived in Māori homes where they live and breathe Māori culture. They do not have the intuitive understanding of why Māori behave as they do, why they do not seek medical treatment as early as other New Zealanders or why when we have successfully driven down smoking rates for everyone else, Māori smoking rates remain stubbornly high.

Māori culture is different from Pākehā culture, and culture plays an important role in poor Māori health statistics. Labour should accept this rather than trying to get a Pākehā to deal with the three major health problems facing Māori.

This means Peeni Henare, named yesterday as an associate health minister, should be given the delegations for diabetes, cancer, tobacco and obesity, with the clear message that he has to deliver for Māori well before the 2023 election.

Henare’s own Māori caucus will hold him to account – because it is their seats that are on the line if he fails.