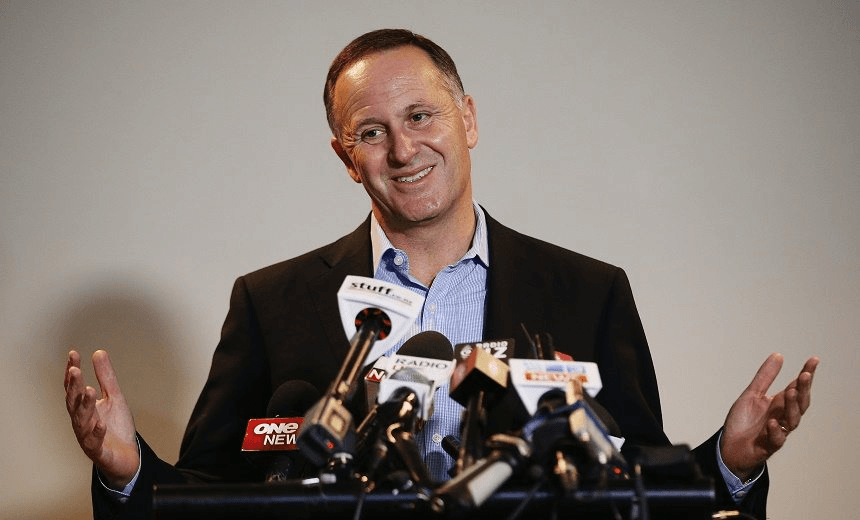 John Key quit a year ago, and it’s been a bonfire of the leaders ever since

The last National leader buggered off before it was cool.

One year ago today then prime minister John Key stunned the living shit out of New Zealand by announcing his retirement from politics. And it turned out he was ahead of the curve, as illustrated by the SpinoffLabs™ infographic below.