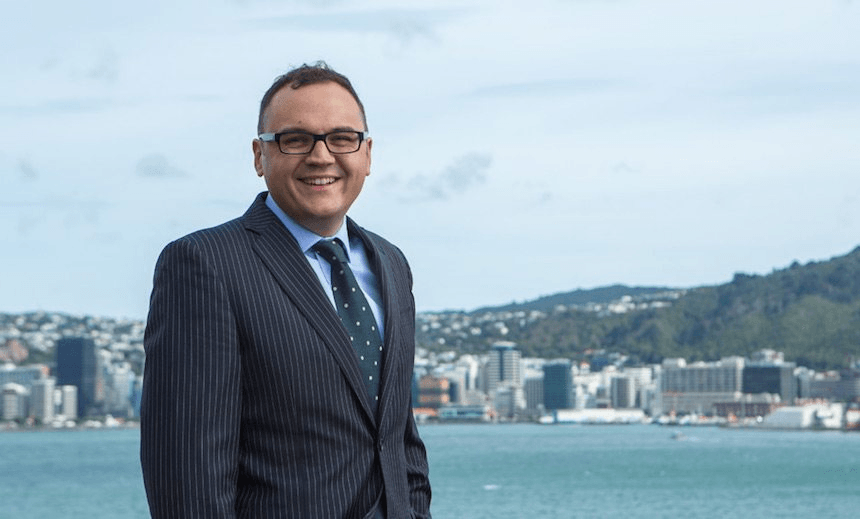 My friend Nick Leggett has jumped ship to National. I think he’s made a very big mistake

Nick Leggett, the former Porirua mayor and unsuccessful Wellington mayoralty candidate, has left the Labour party and says he intends to stand for National in the Mana seat next election. Josie Pagani explains why she thinks he could live to regret his decision.

Nick Leggett’s decision to go to National is an embarrassment for those in the Labour party who agreed that Labour needs to stick to being a Labour party and not dilute its historic mission by becoming a left block with the Green party.

There is no escaping the fact that Nick now has a ticket to the back benches of parliament, most likely in a fourth term National government led by someone who isn’t even the popular John Key. No-one knows what the post-Key National party will look like. How does someone who claims to still have Labour values fit into the National party of Judith Collins?

Nick is a friend and I admire his skills, which is why it’s important to say why I think he’s wrong to do this.

Many of us make the case repeatedly that Labour must be a broad church, and needs to extend its appeal to people who aren’t currently supporting Labour. Nick has undone much of this work by saying they might as well stick with National.

Even if he’s right that this National government, so far, hasn’t been the ‘nasty party’ of Ruth Richardson with its benefit-cutting budgets, National hasn’t become the Labour party. It’s getting the same polling that every party gets and that’s telling it that voters are most concerned about inequality, housing and poverty. So of course it’s kept Labour’s Working for Families, increased benefit levels and made GPs visits free for more kids.

Recognising that National has done some things right is not the same as switching sides. Democracy is about recognising that the other side has a valid point of view even if you don’t agree with it. Reasonable people can disagree. We’re a diverse society with many points of view. The art of politics is building a broad enough coalition that includes some people you disagree with. Labour has too often repudiated those of us who have argued that it needs to build support among people who don’t agree with every policy position. Now Nick is doing the same thing and refusing to compromise with Labour people he doesn’t agree with.

I don’t share all of Nick’s views. For example I believe health and education should be free not user-pays. But I also argue that people who share my view need to build coalitions with people who don’t agree on all of our policy substance. Whereas Nick has said ‘I don’t agree with you about TPP, therefore I’m off.’ That decision not to build coalitions makes him the same as the militants in Labour who cheered when Shane Jones left Labour.

When everything is a litmus test, nothing is.

What is Nick going to do if National becomes the party of Judith Collins, let alone Bill English? His stated reason for joining National is that he believes that Labour is no longer true to its values. But National will never be. It may sometimes act compassionately, or fairly, but that’s not why National exists.

The historic mission of Labour is to be on the side of wage earners so that they get their fair share of national wealth, and the child of a cleaner gets the same chance to succeed as the child of a company director. It’s not that National always disagrees with that, but it’s not its reason for being. It was formed to stop the Labour party doing too much of that.

Today, National struggles to reconcile their liberal, internationalist and pro-freedom instincts with its conservative roots where ideas of God, King and Country hold sway.

Nick is a liberal and an internationalist. That strand is in control in the National party today, but it may not be by Monday. The authoritarian nationalists could re-assert themselves. How’s Nick going to feel in that National party?

You don’t have to be loyal to the Labour party for the sake of it. It doesn’t have a god-given right to exist. But if you don’t want to be called a careerist you should be loyal to your principles, which you can’t do by joining a party that is opposed to them.