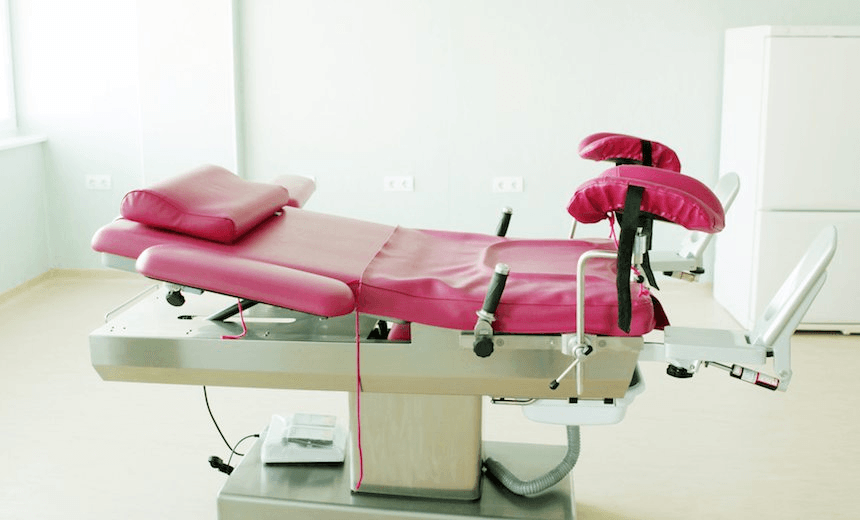 By Margaret Sparrow
Guest writer
Made possible by

The landslide victory for abortion legalisation in Ireland has reignited calls for abortion to be removed from the Crimes Act here. In this post first published in September 2017, long-time reproductive health campaigner Dame Margaret Sparrow gives 16 reasons the laws need to change.

16 REASONS TO CHANGE THE ABORTION LAWS

1. They are expensive. For the year ending 30 June 2016 the fees to certifying consultants alone amounted to around $4 million ($3,716,766). This money could be better spent on preventing unplanned pregnancies.

2. The grounds are unrealistic and unnecessary. They ignore the importance of socio-economic and personal factors in making a decision. It is hypocritical and demeaning to women that about 98% are carried out on the grounds of mental health. There is no need to have specified grounds for abortion. Fitting people into boxes is unrealistic.

3. The language used and the focus on “mentally abnormal”, “seriously handicapped” and “severely subnormal” in the Crimes Act is demeaning to people with a disability. This was commented upon in the most recent report by the Abortion Supervisory Committee (ASC).

4. They are punitive, punishing women for contraceptive “mistakes”. To err is human. Enforced pregnancy is not in the long term interests of society. Women always want to give their children the best start in life.

5. The procedures are unnecessarily complicated and erect barriers to good health care. Vulnerable and rural women are disadvantaged. The system of certifying consultants is not only expensive but unnecessary.

7. The laws result in inequitable services. In part they are responsible for the geographical variation in abortion services throughout NZ.

8. Because they do not conform to best medical practice the laws are not respected and are not strictly adhered to. For example, counselling, according to law, should come after the decision has been made by the certifying consultants. Most services provide counselling before certifying, some even insisting on it, although this is not what the law says.

9. There is a problem for abortions on the grounds of fetal abnormality. This is a ground up to 20 weeks but sometimes the diagnosis is not made until after 20 weeks and the abortion must then be done on the grounds of serious permanent injury to the mental health of the woman. The ASC has pointed out this anomaly to Parliament more than once but no action has been taken. This situation is distressing for the woman and her family.

10. They are outdated. There have been many changes in society since 1977 resulting in a change of public attitudes towards abortion and other reproductive health issues. There have also been advances in medical technology. The laws were written primarily for surgical abortions. In 2002 it was necessary for the ASC to seek a ruling from the High Court (under Section 28 of the CS&A Act) with respect to the procedures for carrying out early medication abortions.

11. They are disempowering for women. A woman should be able to decide whether or not to continue her pregnancy, not parliamentarians with a conscience vote and not state-funded doctors. With respect to informed consent they do not conform to The Code of Health and Disability Services Consumers’ Rights.

12. Self-abortion is a crime subject to a penalty of up to $200. Prior to 1977 the penalty was up to seven years imprisonment. In the 21st Century this should no longer be a crime and in practice no prosecutions are made.

13. The sections on conscientious objection (Sect 46 CS&A Act and Sect 174 HPCA Act ) and the referral to a certifying consultant (Sect 32 (1) (2) (4) CS&A Act) were examined in a High Court judgment (2 December 2010) in a case brought against the Medical Council of New Zealand by a group of anti-abortion doctors. The laws favour the rights of the doctor. There must be a balance between the right of doctors to freedom of beliefs and the patient’s entitlement to appropriate care and treatment. The laws need to reflect current best practice.

14. They ignore the human rights of women and are not in accordance with international treaties to which New Zealand is a signatory especially the Convention on the Elimination of All forms of Discrimination Against Women (CEDAW). Sexual violation is not a ground for abortion but only a matter which can be taken into consideration. It is a matter of discrimination that women are not entitled to make a decision on having an abortion.

15. They are undemocratic. In a democracy there should be tolerance for different beliefs and anti-abortionists should not be allowed to impose their views on others, however sincerely these views are held.

16. They are ineffective. If one of the intentions was to reduce the number of abortions, they have failed.

It is great to see an influential politician speaking out about these antiquated abortion laws. Politicians decriminalised homosexuality in 1986. Surely the time has come to decriminalise abortion. Abortion is a health issue, not a crime.

Dame Margaret Sparrow has had a long career in general and reproductive health. She is past President of the Abortion Law Reform Association of New Zealand and a Director of Istar Ltd, a not-for-profit company that imports the abortion pill mifepristone. She was awarded an MBE in 1987, the New Zealand Suffrage Centennial Medal in 1993, and the DCNZM for services to medicine and the community in 2002, which in 2009 became a DNZM.

Margaret Sparrow’s new book, Risking Their Lives: New Zealand Abortion Stories 1900–1939, is the third book in a series recording the history of abortion in New Zealand. It is published by Victoria University Press.