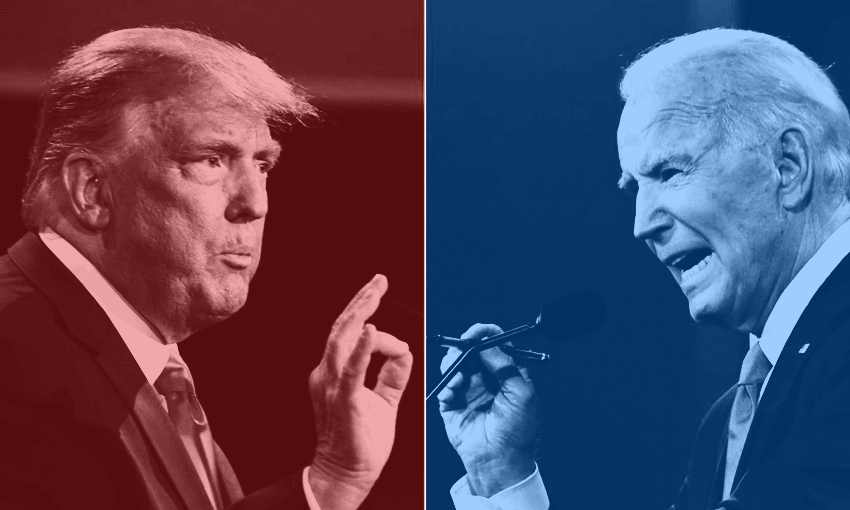 US election 2020: live count of the race to the White House

Plus: a state-by-state breakdown of Senate races across the US.

The US has already seen record early voting in the presidential election, with more than 100 million people casting ballots before election day.

Now, the counting begins. With a variety of differences in when early votes and mail-in ballots can be tallied, as well as different closure times for polling places, the results will trickle in throughout the day (and evening).

We’ll be regularly updating this article as data becomes available and relying on The Associated Press to call individual state races.

There are plenty of other races being contested around the country, including, most importantly, the Senate. More than a third of the Senate seats (35 out of 100) are being contested — and the Democrats have a good chance of taking back control from the Republicans.

Of the 35 seats, the Republicans are defending 23 and the Democrats 12. The Democrats need a net gain of three seats to control the Senate if Joe Biden wins the presidency, and a net gain of four seats if Donald Trump is re-elected.