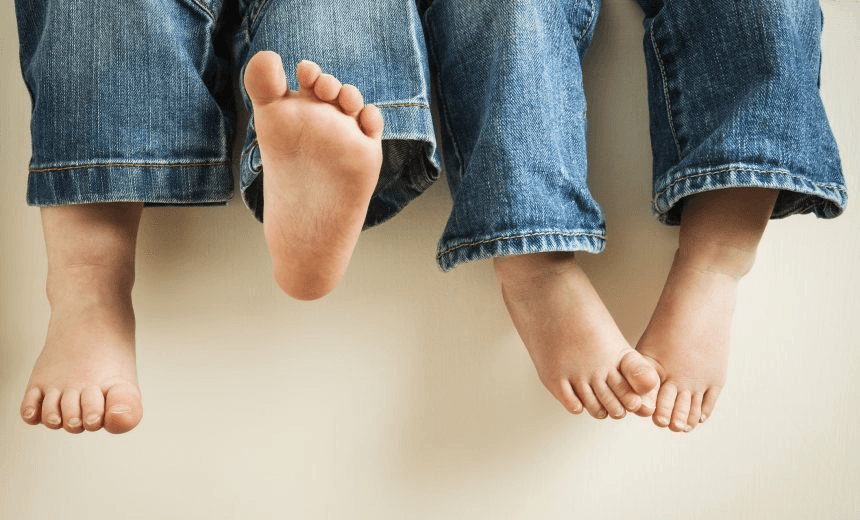 The challenge has been laid down: cut child poverty by 10% in a year. We’re up for it

By Andrew Little
Guest writer
Made possible by

Child poverty is unacceptable in modern New Zealand, and the Children’s Commissioner is right to urge politicians to agree to a definition and set a target, argues Andrew Little.

But this isn’t about numbers. It’s about children and families.

It’s about families like the Ryders. Kourtney Ryder died of cancer last month. Now, her husband and four children have been evicted from their rental. Housing New Zealand says it doesn’t have any spare houses for them, and the government line is just go ask WINZ.

Those children face homelessness and poverty while the National government cuts public services and turns a blind eye. It’s not good enough.

It wasn’t always this way. In 1986, one in nine kids lived in poverty; today, it’s one in three. Is this the New Zealand we want? I think most New Zealanders would say: no, we are a better country than this.

What we do about child poverty is central to what kind of country we want New Zealand to be. John Key seems to want to sweep the problem under the carpet. His vision of New Zealand seems to be a country where kids in poverty are out of sight and out of mind.

Labour has a different vision. We believe that New Zealand is a stronger country, a wealthier country, a better country, when all our children have the opportunity to grow into the best adults they can be. We cannot achieve that vision if we tolerate child poverty.

Poverty destroys our children’s potential. When children are sick or underfed, when they live in cold, mouldy homes, when they don’t have the basics they need for school, they fall behind and it is very hard for them to catch up.

I will not tolerate child poverty. Eliminating it will be a central goal of a government that I lead.

For starters, I have a bill before parliament right now that will require all rentals to be warm, dry, and healthy to live in. That will become law if the parties that have supported it so far continue to vote for it. Better yet, National could get on board and agree that all rentals should be fit places to live.

My spokesperson for children, Jacinda Ardern, has a bill that will set an official measure of child poverty and create a plan for reducing it.

Together with our partners, the Greens, and the Māori Party, we have just launched a report that lays out practical steps to end homelessness.

Labour will build 100,000 modern, affordable houses for families to buy as well as thousands more state and emergency houses so that all families have a decent place to live.

We’ll invest in health and education, which have been cut to the bone by this government.

We’ll focus on jobs and higher wages as the best route of out poverty. 40% of children in poverty have parents that work. We need to get more of their parents into jobs and lift the wages of those who have them.

Labour will do this through common sense policies like ensuring the government buys Kiwi-made whenever possible and by investing in regional development to breathe life into the economies of isolated communities where many of our poverty-stricken families live.

John Key has ducked the Children’s Commissioner’s challenge to reduce child poverty by 10% by the end of next year. He says it’s too complicated.

National is willing to commit to ridding every inch of New Zealand of rats and other pests for only $28m using technology that hasn’t been invented yet ‑ but ask them to make sure kids have a warm, dry home, and the other basics of life, and they say it’s impossible. How sad is that?

I welcome the Children’s Commissioner’s challenge. Labour will work with the government and with any party that is willing to take on child poverty. Our kids deserve no less.