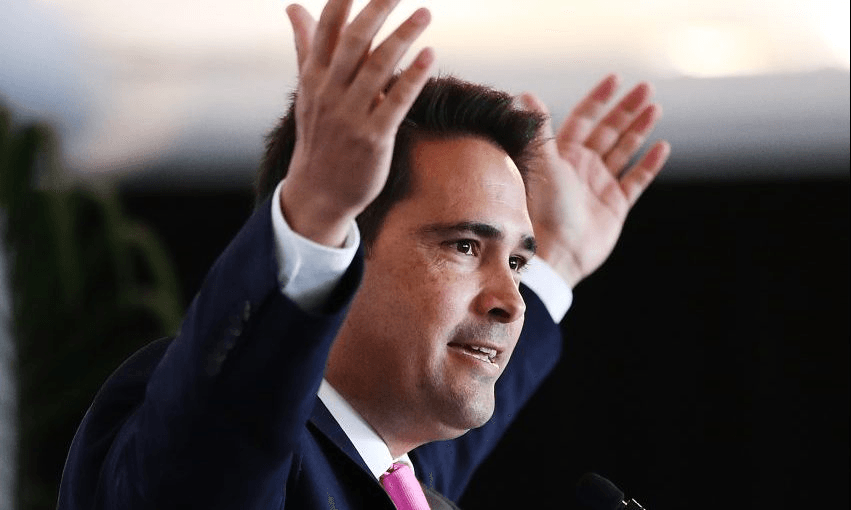 Bridges to somewhere: why National’s climate U-turn is such a big deal

Climate change is not a partisan issue, and the need to take big steps to reduce emissions is urgent. So the opposition support for a Climate Change Commission is very welcome, writes climate scientist James Renwick.

In climate policy-land, things are all go here in New Zealand. The coalition government has got its Zero Carbon Bill out for public consultation, no new offshore oil exploration permits will be issued, and the Climate Change Commission is being set up. And now the leader of the opposition National Party, Simon Bridges, has come out in support of the Climate Change Commission and is looking for cross-party agreement on climate policy.

Wow. What a difference a year (and an election) makes. Not too long ago, the National government was unsupportive of the idea of a commission, was disinclined to shift climate change policy much, and then prime minister Bill English seemed pretty lukewarm about the whole climate change thing in general. Wherever Simon Bridges’ new passion for climate change action has come from, it is very welcome. Climate change is not a partisan issue, and the need to take significant action to reduce emissions is urgent. If all parties in parliament can agree on a way forward, there is a lot of hope that we’ll see meaningful and long-lasting policies implemented that genuinely reduce our greenhouse gas emissions.

So, this is a big deal. Getting to zero carbon emissions as soon as possible should be the focus for every government, and the less argument the better. This month sees the start of the writing for the 6th Assessment Report of the Intergovernmental Panel on Climate Change (IPCC), 30 years since the IPCC was set up. The message from the IPCC has hardly changed in that time, although the information is now a lot more detailed and nuanced.

Meanwhile, the last three decades have been squandered, as global greenhouse gas emissions have gone up and up, now around 70% higher than they were in 1988. The globe is now about 1.1°C warmer than it was in the 19th century. We have less than ten years at current emission rates before 1.5°C of warming is guaranteed, and not much more than 20 years before we’re locked in to 2°C of warming. The news from the Antarctic ice sheets seems to get more dramatic every week, and at current emission rates we may lock in the melting of the West Antarctic ice sheet, and several metres of sea level rise over coming centuries, before 2050.

Unless we start cutting emissions significantly. If global emissions can peak soon (by 2020 at the latest) and halve (or better) every 10 years after that, we have some hope of limiting the rise in sea levels and the really punishing changes in drought, flood, storms and heat waves. We cannot afford road blocks and more argument about the science. That’s why I am so pleased to hear that Simon Bridges is on board with the Ardern-led government’s plans. I hope he can steer his whole party towards a rational and evidence-based approach to the issue. New Zealand is well-placed to become 100% renewable and to set an example for others to follow. Maybe we can also show how it’s done politically.