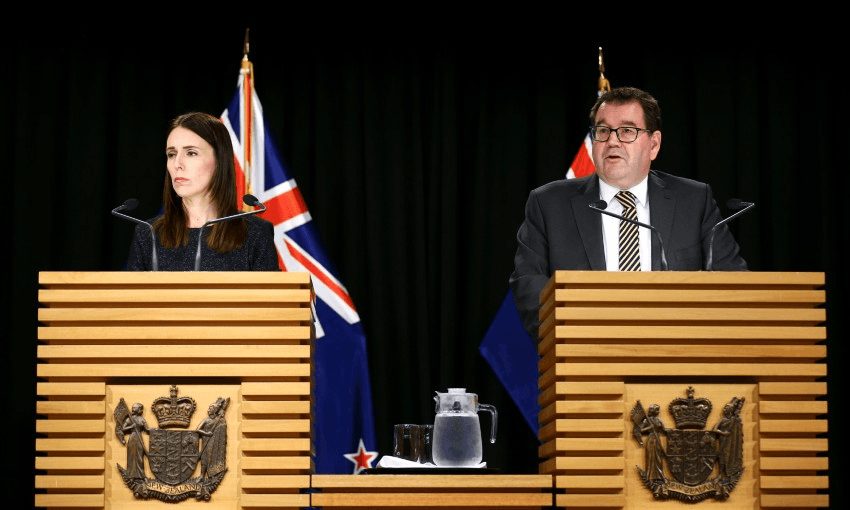 The government’s long promised fix to the housing crisis includes an extension of the bright-line test, a series of tweaks to existing programmes and billions to help councils build new homes. Justin Giovannetti reports.

The government has unveiled a housing programme to help some first home buyers and make housing investments less lucrative as prime minister Jacinda Ardern faces a housing crisis that has grown dramatically worse over the past year.

A central plank of the government’s plan is a new $3.8 billion fund that councils and developers can access to help finance the roads and infrastructure needed to service new builds. The reluctance of councils across the country to finance new infrastructure has been a stumbling block to building.

The bright-line test, which requires investors to pay income taxes on profits from selling houses they don’t live in, has been extended to 10 years.

The remainder of the package is a series of tweaks to existing programmes and taxes.

Ardern repeatedly said this morning that this was not a “silver bullet”.

“We are undertaking activity to both bring down the heat and the demand but also increase the number of houses being built in New Zealand. We want our first home buyers to be able to get into the market … We do hope that over time this will make a difference, but we’re also clear: this is a complex issue in which there is no silver bullet so we are pulling all the levers we have to make a difference,” she said.

“We are trying to tilt the playing field towards first home buyers” and “away from the rampant demand we’ve seen from speculators”, Ardern told a media conference.

There’s no target for how many houses the new measures are expected to build or at what prices.

A programme to help first home buyers access government grants and loans will be made available to slightly more people with slightly higher incomes and looking to buy slightly more expensive homes than currently allowed.

In most cases, the new cut off on home prices will be far below market prices.

In Wellington, first time buyers can now only use the programme if buying a home under $650,000, up from $550,000 before. The median house price in Wellington is now $1.1 million, after rocketing up 35% over the last year.

IRD will also be phasing out a provision over the next four years that allows investors to deduct interest payments from their income taxes. The government hopes the impact of both of these measures will nudge some investors into parking their money in more productive parts of the economy.

“The New Zealand housing market has become the least affordable in the OECD. Taking action is in everyone’s interests as continuing to allow unsustainable house price growth could lead to a negative hit to the whole economy,” finance minister Grant Robertson said in a statement.

Kāinga Ora, the government’s housing agency, will also be given $2 billion to purchase more land and create more housing. The agency has come under fire in recent weeks for the disclosure that it has been purchasing private properties on sale in an already overheated housing market for use as state homes.

Largely absent from today’s announcement was the term KiwiBuild. Once the flagship of Labour’s housing programme, KiwiBuild has only completed 800 houses since its creation in 2017, a small fraction of the once expected goal. In a statement, the government said 1,000 KiwiBuild homes are currently under construction.

The government is also boosting its existing apprenticeship programme, to help ensure the construction industry has more trades workers to help build the new homes the country needs.

Asked about an undertaking during the election campaign not to change the bright-line test, Robertson said, “I was too definitive in my comments in that interview … but New Zealanders expect us to address the housing crisis and we are doing that today.”

Ardern added: “At that time we were just not seeing the rampant house price growth that we are now. In fact, during the last year we were told that house prices would come down, that potentially the housing market could collapse. We have seen the exact opposite. It is incumbent on us to make sure that we as a government are acting responsibly to try and support first-time buyers, to act on what we’re seeing in the market. So when the advice to us was that we should move on extending the National Party’s bright-line test, we’ve accepted that and we’ve done it.”