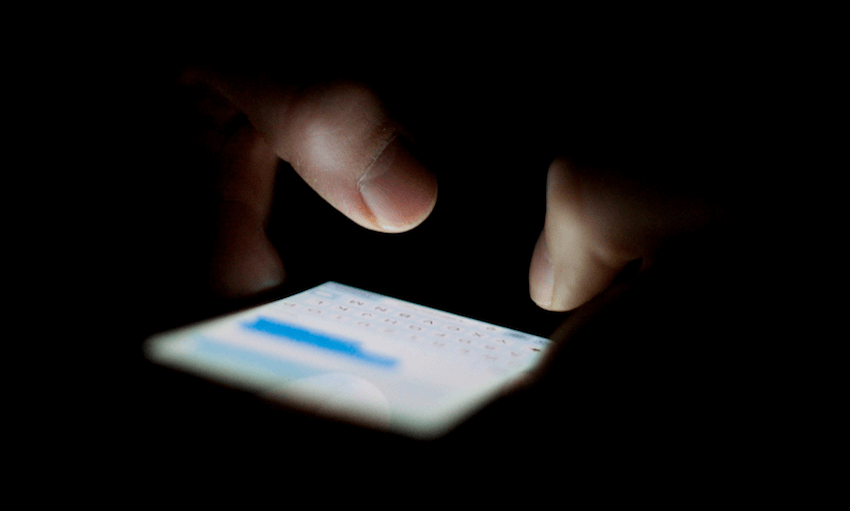 The Bridges expense leak inquiry will have to balance the wellbeing of someone who might have mental health issues with the integrity of the parliamentary system. One way or another, it’s all rather sad, writes Tim Watkin for RNZ.

Well, that’s as clear as mud. And, one way or another, rather sad. We now know that last Thursday both Opposition leader and Speaker of the House Trevor Mallard received a text from someone claiming to be a National MP and taking responsibility for the leak to Newshub of Simon Bridges’ travel expenses. In a detailed text that Mr Bridges later shared with police, the person claimed to be suffering from mental health concerns.

Speaking at parliament this morning Mr Bridges, in echoes of Labour’s youth camp debacle, said he took expert advice on how to deal with the mental health issues claimed by the texter. Presumably he took legal and political advice from his colleagues as well.

Responsibly, he forwarded the text to police and they investigated. They reported back that they had identified the person, that while there were “wellbeing issues” those did not extend to “safety issues” and they expected the parliamentary investigation to proceed.

It may seem odd to many that the police will not tell Mr Bridges or Mr Mallard who sent the text. But police operations are properly independent of parliament and the person’s privacy must be respected by police.

That does not mean Parliamentary Service is bound to stop its work. As Bridges says, the second issue alongside the person’s wellbeing is “the integrity of the parliamentary system”.

Legitimate questions should be asked about why a QC-led inquiry was needed in the first place. This was the most minor of leaks – public information released just a few days before it was to be made public anyway. The inquiry is a mallet being used to crack a nut and risks a chilling effect amongst those who may feel honour-bound to leak more serious information.

But, seemingly unintentionally, the person who sent this text has now raised the stakes. They told Mr Bridges they had leaked the information because they found him “arrogant”; so it’s now clear the motivation was political and personal, not in the public interest.

Now, there are only a couple of options in terms of what really happened. One, this is someone impersonating a National MP. That is cynical politics if so and would reflect very badly on that person and who they represent. To play the mental health card if it is not genuine is in the worst taste; the seriousness of mental health issues have been underlined in the days since this text was sent with Greg Boyed’s death.

If, however, the police are correct and mental health issues are at play here, then the person must be protected, as Mr Bridges has said. His emphasis on that is to be commended and shows how far we have come on these issues in the past decade. That does not mean the person necessarily escapes investigation, however.

Scenario two is that this is a National MP. If so, it raises serious questions for Mr Bridges’ leadership and can only undermine him. The case of Chris Carter comes to mind and his anonymous letter in 2010 attempting to destabilise Phil Goff’s leadership of Labour. A loyal Clark supporter, he couldn’t move on to the new leadership team and ultimately left parliament.

It’s interesting to note that Mr Carter, in the days after being caught and exposed, said, “I guess in a way I was wanting to get caught”.

If this is a National MP and they are revealing such mental health issues, then they need a break. They are in no fit state to be representing people in parliament and need some time to take care of themselves. Of course they will essentially reveal who they are. But that now seems inevitable.

It’s time for the person who sent the text to step forward, account for their actions and get the help they need.

Need to Talk? Free call or text 1737 any time to speak to a trained counsellor, for any reason.