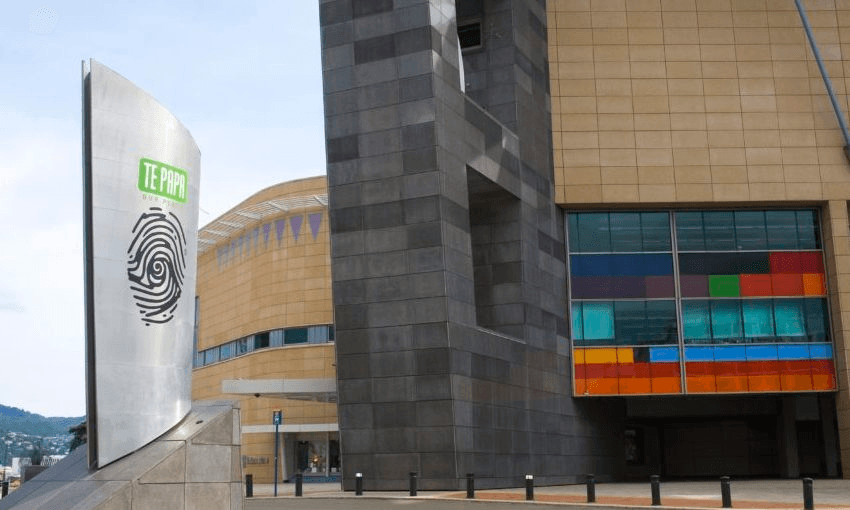 By David Winter
Guest writer
Made possible by

The revelation that our national museum is on the brink of turfing out two world-class scientists casts grave doubt over its commitment to being a natural history museum, writes evolutionary biologist David Winter

What is going on at Te Papa? As part of its latest round of restructuring, the museum’s directors asked an international panel of experts to review the way it handles collections. The resulting report praised the museum’s collections teams, but also noted it was crucial to speed up the processes by which specimens are added to the collections and made available to external researchers. Te Papa’s response to this challenge appears to be making redundant the world-class scientists who manage two of the museum’s most important natural history collections.

Te Papa used to go by the tagline “our place”, and natural history collections are one of the most important ways the museum reflects our tiny continent’s place in the world. Specimens collected from around the country at different times can record how changing climate, deforestation and fishing pressures have affected native species. Evolutionary biologists can use these collections to study how we came to share these islands which such a remarkable range of creatures. Conservation biologists can use museum specimens to measure the impact of population declines on the genetic health of modern populations.

It is very hard to imagine how a board that sees natural history collections as a key part of Te Papa’s mission could choose to get rid of Bruce Marshall and Andrew Stewart. Marshall and Stewart currently manage the mollusc and fish collections, which are among the most important held by the museum. Did you know that New Zealand has 1400 species of landsnail? Or that a handful of leaf litter from a native forest might contain five or six species of tiny landsnails, some of which are yet to be given scientific names? Would you like to know how New Zealand ended up with such an incredible diversity of landsnails? It’s going to be a lot harder to find out if Te Papa fires one of a handful people who can identify these snails and manages the national collections of them.

Andrew Stewart was part of the team that put together the extraordinary and comprehensive Fishes of New Zealand, a book describing more 1200 fish species. Te Papa hailed the book as a “landmark” and “indispensable” publication. The international panel that review Te Papa’s collections made special note of just how “impressive” and “important” the world class fish collection is. Clive Roberts, the current curator of fishes, is due to to retire. Jettisoning Stewart will leave this important collection without a specialist curator.

The museum’s directors have not made any public comments about particular staff, but their more general comments stress the importance of modernising the management of collections. It’s hard to know precisely what this means. Given their other choices, it seems like they believe cutting-edge methods like 3D scanning and DNA sequencing can replace expert knowledge on the specimens stored in a collection. But these methods only provide useful data for researchers when experts can accurately identify specimens and prioritise the samples for analysis. A museum that was serious about modernising its collections would make sure that Marshall and Stewart’s expert and institutional knowledge is captured in any digitised records.

Following condemnation of the decision to remove Marshall and Stewart by leading scientists from around the world, Te Papa announced that the final decision would not be made until later this week. With luck the institution has listened to the science community and will reverse its decision and retain these invaluable researchers. But the episode has made clear Te Papa is struggling to live up to its role as a natural history museum. If the museum’s funding is so limited that it really can’t afford to support these researchers, then something more fundamental needs to be done. If Te Papa simply doesn’t want to be natural history museum then we need to think about what other institutions might fill that role.