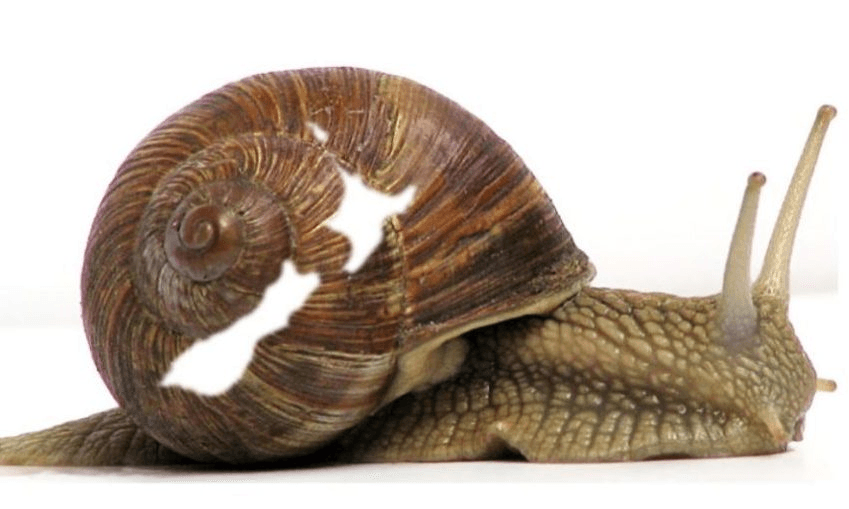 Despite all the evidence of climate change and environmental degradation, and the clear need to take action, we just aren’t taking action, writes James Renwick

The Ministry for the Environment and Stats NZ have released their latest report on New Zealand’s environment: Environment Aotearoa 2019. It’s great that government agencies are informing us so clearly about what’s happening, as this is a crucial step to taking action. And we sure need action.

There is little in the way of good news in the report. Urban pollution, water quality, native ecosystems, land use, farming, fishing all have alarm bells ringing. Sitting over the top of these issues is climate change. The report notes that climate change “intensifies the effects of all other issues”. Whether it’s endangered native species, or even national security, climate change has long been known as a “threat multiplier”.

We observe rising temperatures on land and in the oceans, melting glaciers, rising sea levels, and acidifying ocean waters. Those changes contribute to extreme weather events such as floods and droughts, they affect ecosystems across the country and in the seas around us, they make life easier for some pests, and even change the nature of the seasons.

Climate change also leads to problems with water security and impacts on agriculture, forestry, and fisheries. This exposes New Zealanders, our homes, our infrastructure and our economy to more damage and cost. One of the most worrying aspects is the effect climate change and other human pressures are having on our ecosystems, reducing biodiversity and weakening the resilience of all life forms, including us.

Beyond any economic or property-damage issues, there is real cultural and spiritual damage as well. The way the whole world is changing around us affects our sense of place, our sense of who we are as a people and a nation. This is one of the most profound effects of a changing climate – our tūrangawaewae is shifting under us and around us, affecting everything from glaciers to graveyards. Responding to that spiritually and emotionally is one of the major challenges we face, and is a conversation that has barely begun.

Despite all the evidence of climate change and environmental degradation, and the need to take action, it is clear we aren’t taking action. Per head of population, we are number six in the industrialised world in terms of greenhouse gas emissions. New Zealand gets no free pass with climate change and we have as much obligation as China or the US to reduce our emissions. Part of the problem is intensive agriculture, but another important part comes from the transport sector. We have the highest rate of car ownership in the OECD and those cars tend to be relatively old. Carbon dioxide emissions from transport have nearly doubled since 1990, and carbon dioxide is ultimately the biggest issue for climate change because it stays in the air for so long.

We know we need to turn these trends around. We haven’t achieved much yet, but now is the time for action. Legislation changes and price signals to encourage electric vehicles, better (renewably powered) public transport, more compact urban design, diversification of the agriculture sector and a move away from intensive dairy farming, would all help take us in the right direction. The costs of doing nothing, or doing too little, will be infinitely higher than the costs of taking action now. If any country can become fossil fuel-free, surely it is New Zealand. Let’s make it clear to the government that we want our economy and society to move towards a totally renewable and zero-carbon future, starting right now. Let’s be the leaders on this, and help other countries do the same.