Interactions between parents and healthcare providers could have a big impact on the wellbeing of our children, according to new research.

The way parents and healthcare providers interact has lasting implications for children’s health, new research has found – and that includes immunisation uptake.

Released today, the report is based on research by AUT’s NZ Work Research Institute (NZWRI) in collaboration with the University of Auckland and the Oxford University Clinical Research Unit. NZWRI’s director, Dr Gail Pachecho, said the study “highlights the power of personal relationships and institutional interactions with the health system”.

“People who feel they have been discriminated against by a health professional are less likely to engage and, when they do, are more likely to report having a negative experience,” said Pachecho.

Titled “Ethnic differences in the use and experience of child healthcare services in NZ”, the report assessed data from Growing Up in New Zealand, our largest longitudinal study, which collects data from 6,000 children across the country and has been running since 2009. The NZWRI team focused on early childhood healthcare, taking data at four points: antenatally, at nine months old, two years old, and four years old.

Dr Kabir Dasgupta, an author of the study, said ethnic discrimination was self-reported via a questionnaire. “They’re not being biased by interviewers,” he said. “The questionnaire itself is meant to be very representative.”

Dasgupta said discrimination could be verbal, physical, or even more subtle – some healthcare professionals could perform discrimination by keeping a patient waiting for long periods of time. 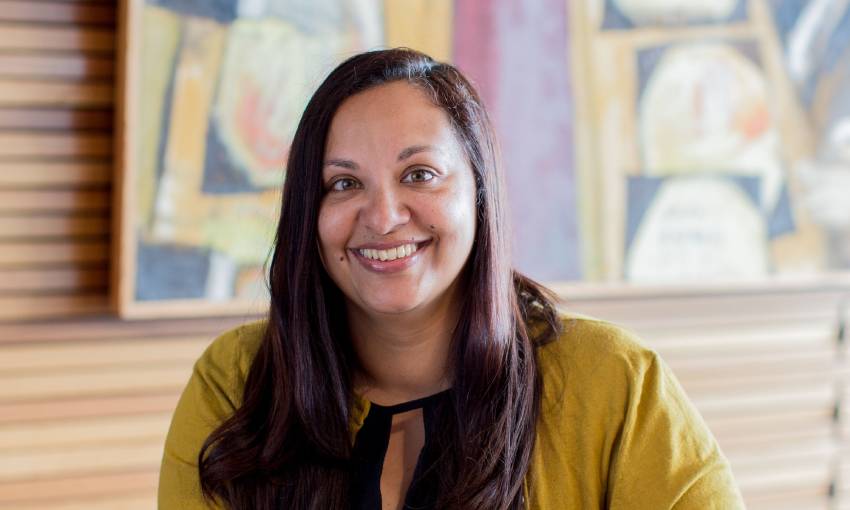 Family were more convincing than healthcare professionals in influencing parents to immunise or not immunise, which could also be linked to a distrust of healthcare practitioners. However, Pacheco feels the fact both family and healthcare providers can affect a parent’s choice is relevant moving forward. “Both have an effect, which is useful to know because those are areas we could influence policy, in terms of increasing public awareness and things like that.”

The study was quantitative and not qualitative, so while the team has crunched the numbers, they can’t be sure of the reasons behind them. For example, Asian and Pacific people were more likely to immunise their children at 15 months and four years old compared to Pākehā and Māori. Dasgupta has theories, but no one can be sure of an explanation yet.

“It might have something to do with a combination of different types of characteristics,” he said. “For example, people who have a certain level of education might be opting for a higher level of immunisation. When you look at the educational distribution, it looks like Asians have a higher educational grade compared to other ethnic groups, so that might be one of the reasons. But we didn’t look into it,” he said. “We can’t be sure about that relationship.”

He said the team has plans for qualitative research that might substantiate this study’s findings. “Quantitative data can only tell you what’s going on to a certain point, and there are still some questions that remain,” said Pacheco. “We couldn’t explain much of the ethnic differences in dental care, or why Pasifika had such a low probability of attaining their first choice lead maternity caregiver.”

The team has received more funding for qualitative research this year, which will involve directly speaking to families with young children to get answers to the questions this data raises. In the meantime, the study could point to areas for health policy improvement.

“I think the biggest area for policy is probably the importance of those institutional interactions,” said Pacheco. “The discouragement, encouragement, even discrimination.”