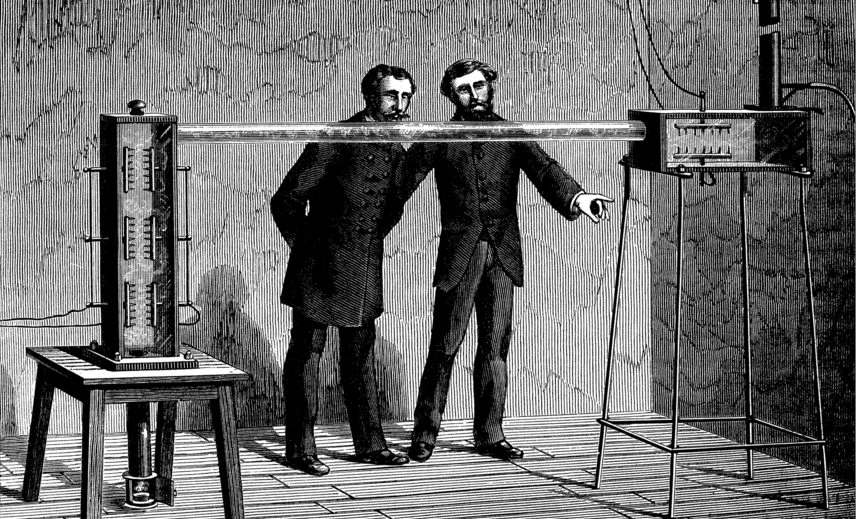 Is this pale, male, stale Royal Society line-up some kind of historical re-enactment?

The speakers assembled to mark The Royal Society Te Apārangi’s 150th anniversary sends a dismal message about the reality of the organisation’s stated commitment to diversity, writes Kate Hannah

With great fanfare, the Royal Society of New Zealand rebranded itself earlier this year, as The Royal Society Te Apārangi. The bilingual name symbolises the work the organisation is doing to rectify historic wrongs, including the underrepresentation of Māori, women, and Pacific scholars as fellows, prize winners, and speakers. To much of New Zealand, this will rightly seem trivial, by comparison with homelessness, the crisis in mental health care services, and international geopolitics. For those working in science and research, though, it was a timely effort by an organisation that has worked hard in the last few years to counter stereotypes of what a scholar looks like. (That’s male, pale, stale, in case you were wondering).

It was particularly timely since 2017 marks the 150th anniversary of the establishment of the New Zealand Institute (precursor of today’s Royal Society Te Apārangi), an organisation that, for the first 25 years of its existence, denied women speaking rights at meetings. The first records of presentations by women are from 1892, at a time that New Zealand was publicly debating women’s suffrage – Misses K Browning, Annette Wilson, and Morrison, whose talks at the Hawke’s Bay and Otago Institutes were in their way as ground-breaking as  Kate Sheppard’s petitions or Meri Te Tai Mangakāhia’s speech at Kotahitanga in 1893.

A century and a half later, The Royal Society Te Apārangi is convening a commemorative lecture series, the 150th Anniversary Regional lectures – with the byline “future-focussed local experts”. It looks a lot like a historical re-enactment – perhaps attendees should dress in 1867 gear (hatpins ahoy!) – as across 10 events from Wanaka to Auckland, those future-focussed locals consist of thirteen men, and three women. None of the speaker bios indicate whakapapa; none of the talk topics suggest mātauranga Māori will be under discussion. All three women speakers are speaking at the same event, in Christchurch.

It seems clear that a commitment to “following best practice in being inclusive of diversity” has failed here. To be sure, it seems that each regional society was asked to put together a talk that reflected their community and their local expertise, but the gap between stated policy and actuality is depressingly large:

As a community that has seen The Royal Society Te Apārangi make real and concrete changes (including the development of their diversity policy) in the last few years, there is a palpable sense of disappointment. Nicola Gaston, Deputy Director of the MacDiarmid Institute, noted: “Just as we were pleased to congratulate them on the hard work they did last year, we have an obligation to call out their thoughtlessness. I feel for the people at the Royal Society who have put so much work into diversity initiatives: this is something of a slap in the face for them.”

Professor Penny Brothers wrote: “When I started my career over 30 years ago, I naively thought these issues would be ‘fixed’ by now, and it disappoints me that they are not.”

Where to from here? This unconscious nod to the past is not the “future-focussed” celebration that the Society promises in its promotional material: three women speakers is bang on where the New Zealand Institute was in 1892, just before women in New Zealand fought for and won the right to vote.

That there appears to be no Māori or Pacific voices promoted, or knowledges under discussion, is again anachronistic. It is particularly problematic that this is designed to celebrate the founding of a colonial institution. The future of science and scholarship in New Zealand is diverse, despite the message this curated speaker series sends.

In the country that did, just months after the first women spoke at scientific regional meetings, become the first country with universal adult suffrage, 125 years later we can and should do better than this.