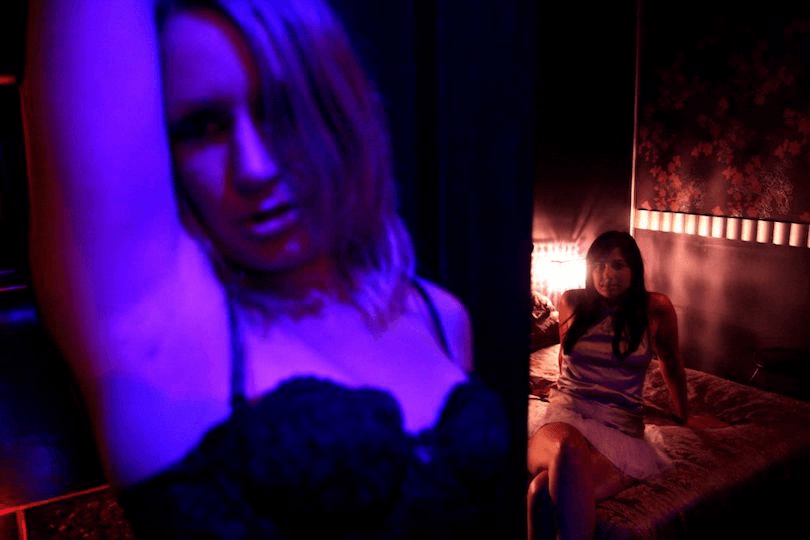 It’s as legal as any other job. So why does stigma against sex workers persist?

Imagine you decide to start a business. You have an exciting idea and great people to collaborate with. You finish your business plan and are ready to embark on your new challenge. But when you go to the bank and try to open a business account you are refused. You have no history of debt, no criminal convictions and your planned business is completely legal. Sounds outrageous, right? But this is precisely what several sex workers in New Zealand have described experiencing in recent weeks.

Such reports are cause to reflect on where we currently stand with regards sex workers’ rights in this country. New Zealand’s decriminalised framework is widely lauded as world leading in prioritising the rights of sex workers, but incidents like this serve as a reminder that there is still work left to do.

These are not isolated incidents. And such incidents are not unique to New Zealand. Discrimination against sex workers is rampant around the world. It is reflected in legislation recently passed in the United States ostensibly to curb trafficking, which significantly limits sex workers’ access to online platforms to advertise their services. In Norway, where clients of sex workers are criminalised, a project called ‘operation homeless’ ran from 2007 to 2011, which made it an offence to let premises to sex workers, leading to widespread evictions of sex workers from their homes and work spaces. However, these examples originate in countries in which either sex workers or their clients are criminalised and therefore sex workers have few rights.

In contexts in which sex workers are subject to such repressive laws, discrimination is perhaps not surprising. But in New Zealand sex work was decriminalised in 2003 with the passing of the Prostitution Reform Act, which marked an explicit commitment to foregrounding the health, safety and rights of sex workers. Why then are sex workers still subject to discrimination 15 years since this law was passed? The answer lies in deeply ingrained inaccurate assumptions about who sex workers are and how they live their lives.

Common assumptions about sex workers include the belief they are forced into their work, their lives are chaotic and their work is connected to shadowy underworlds.

Hollywood movies don’t help. Portrayals of sex workers that show them to be complex human beings, with families, hobbies and diverse needs and aspirations, are few and far between. Instead, the portrayals we are exposed to tend to follow problematic tropes, such as that of the kidnapped underage sex slave or simply the unnamed dead body.

But empirical research and sex workers’ advocacy online tell us they are a diverse population. For example, research conducted in New Zealand to evaluate the impacts of the Prostitution Reform Act showed that sex workers are often parents. They sometimes also have jobs outside of the sex industry. They have partners. Many sex workers are students. They like to see the world – sometimes working along the way. Some have had terrible experiences in life but so have many people who are not sex workers. In short, sex workers are no different to the rest of us.

Current and former sex workers are all around us, but we do not see them precisely because stigma renders them invisible. How many current and former sex workers do you know? Probably a lot more than you realise. They could be the teacher of your children, your lawyer, the friend you sit next to in your stats tutorial, your son, your mother, the person who cuts your hair, or the stranger who kindly gave you directions when you were lost in the street the other day.

We should intuitively know this, but stigma means speaking out is very risky, so many sex workers understandably remain guarded and keep their work a secret. And as a result many people continue to imagine sex workers are fundamentally different to anyone else – so different they must be denied business bank accounts owing to the risks they are seen to pose. Addressing this is incredibly important not only so that sex workers have equal access to services and opportunities to grow their businesses – but more importantly, for their safety, since stigma and violence are thought to be interlinked.

Sex work stigma has a long history, which is precisely why it is so difficult to undo. But in New Zealand we have an opportunity to show the world what’s possible. New Zealand has already led the charge in decriminalising sex work and recognising, with a royal honour, a former sex worker who helped make this change happen. It seems incongruous that in this context some sex workers are still being denied business bank accounts.

So we must make a commitment to changing this. And this starts with suspending any pre-conceptions we may have about who sex workers are, so we can get to a place where it is taken for granted that they really are just like everyone else. If New Zealand truly aspires to be a country that is forward thinking and prioritises social justice, we must continue to progress sex workers’ rights and take a strong stand against stigma and discrimination.

Dr Lynzi Armstrong is a lecturer in the Institute of Criminology at Victoria University of Wellington.