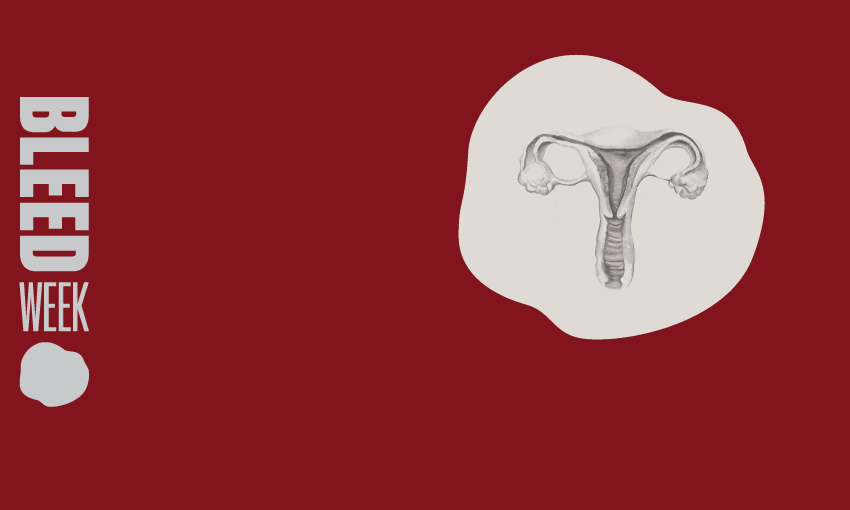 Emily Writes on the life-changing decision to yeet her ute.

This is an edited version of a post first published on the author’s newsletter, Emily Writes Weekly.

Of all the questions I get about what it’s like to have a hysterectomy the easiest one to answer is this one: what’s it like not having periods any more?

It is, as you would imagine, bloody great (excuse the pun).

I was never lucky enough to be one of those menstruators who talked about their period as being a blessing from the moon or a chance to get in touch with their inner goddess. I have never been able to relate to period content on Instagram that celebrates cycles and free bleeding.

I understand the need for it and I celebrate any attempts to end period stigma – but it’s not designed for people with endometriosis or ovarian cysts or adenomyosis.

The idea that someone might be largely unbothered by their period is completely fascinating to me. People just have periods and it doesn’t ruin their lives? How novel!

My periods from ages 12 to 35 were all awful. Some were more awful than others (like the post-pregnancy periods that made me think I was dying). But none were better than awful. Awful was the baseline.

Some people can stop their periods by going on the pill or other hormonal birth control, but if you’ve got endometriosis, breakthrough bleeding often still happens.

So when I was finally granted a hysterectomy at 35, I was incredibly excited about yeeting my ute. People really wanted to feel sad for me. But I’m not a Terf, I don’t think my uterus makes me a woman. And I’d already decided long before my second child was born that I was done having kids.

I did bury my whare tangata – if you’re wondering. People do ask if you get to take it home. It’s buried with my child’s whenua and pito. His brother’s whenua accidentally went to the tip because it was in the freezer and the freezer broke and the Junk N Dump people picked it up and dumped it and I forgot to take it out. My husband has said his tupuna settled near the dump anyway so it’s fine.

I’ve written some nice things about my bits as closure. But I’ve never regretted even for a second having my surgery – because living without periods is incredible.

The things you can do! I would never wear white pants but I can wear them! My sheets are no longer stained rust brown! My underwear is pristine! Holidays are no longer ruined. I’m not running through the house asking where my cup is. I will never accidentally flick the cup and spray the wall with my blood. I will never have to shout at my child to “get out” while they ask me for some toast as I’m doubled over in pain trying to get a menstrual cup into my body.

I just did not know how great it would be not having periods. It’s genuinely one of the best things that has ever happened to my body.

Not a day goes by that I don’t rejoice that I’ll never be on the rag again. I never take it for granted. In my group chat, two of us are now uterus-less and we take every possible moment to say “can’t relate” when our mates talk about their period woes.

Sometimes I think I’m having ghost periods – but then I do just like any excuse to eat a family-size chocolate bar on my own. A ghost period is still better than a period period.

All in all, would I recommend major surgery and the removal of multiple internal organs just to never have a period again?