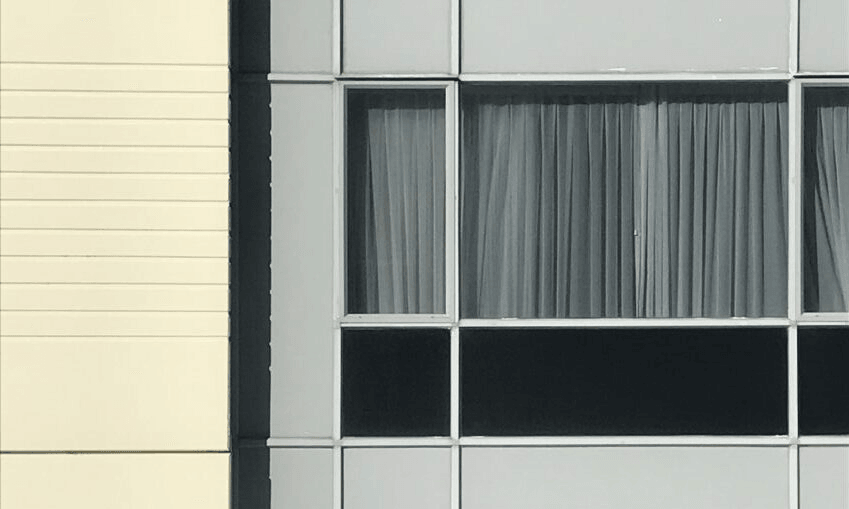 Locked down in a Rotorua hotel. Exhausted. And now berated by the public

The strain of the experience, writes a returning NZ citizen, is compounded by the opprobrium.

While I commend New Zealand’s management of the pandemic, and particularly the government’s relatively egalitarian stimulus and welfare response, it does concern me that the returnee has become a scapegoat for the mistakes in the difficult process of managing a large, evolving, and complex public health crisis.

At Auckland Airport I was loaded on to a bus and, without warning or explanation, shipped off to Rotorua and an ad hoc “government-managed isolation” that was being setup on the fly-by military and hotel staff after the planned Auckland site fell through earlier that day. There was zero social distancing on a three-hour-plus bus ride: people from high risk countries, such as the UK, mixed unmonitored with people such as myself coming from a low risk country like Australia. Many of us have since spoken to the media, local politicians, military, and Ministry of Health officials, about our concerns. As a result we have been lampooned by the public. Yesterday, it seems, someone tested positive and we have gone into lockdown.

When we expressed concern about the handling of our intake – lack of communication and transparency, the lack of water and adequate toilet stops, we were berated by much of the public and segments of the media. As if seeking such basic considerations was a display of entitlement. The criticisms we made – of poor treatment and a lack of social distancing on a long road trip – were not in my experience issued as complaints but as good-faith comments aimed at improving the system, both in terms of improving the experience for future returnees and its efficacy in limiting any further imported cases of Covid-19. Something that is ultimately beneficial for all New Zealanders.

So this is my experience of returning to New Zealand. The welcome home. And it comes after being severely personally affected by the pandemic. In the early stages of the pandemic my partner lost her job. We decided to try and survive in Sydney on half our income. Borrowing to make ends meet. When my partner’s mother suffered a cancer relapse back home in Europe, we would have to use much of what remained of our savings to get her back to see her dying mother. She would ultimately be unable to return to Australia (where we were living) due to her visa status and border controls. I spent a month living by myself largely in isolation packing up our house. The last of my money was used to ship back our most important possessions to New Zealand. Everything else was sold to pay moving costs. I was forced to cut and run on my landlords due to their unwillingness to negotiate a break fee in good faith despite our circumstances.

When I boarded my Air New Zealand flight to Auckland, I was met with a Kia Ora and a warm smile, and what appeared to be all the appropriate safety measures one would expect. Masks were compulsory and were provided by air hostesses for those that didn’t have them. Social distancing was enforced. The flight itself felt both comfortable and safe, and helped dispel the anxiety of travelling internationally within a pandemic. As we came home I was filled with optimism and hope. This feeling quickly dispelled as I passed through customs and was met by police and ushered onto a bus – which without warning began to pass beyond our expected destinations in Auckland or Manukau, and ultimately beyond the city limits of Auckland.

Just as we arrived in Rotorua, I heard from my partner. Her mother had died. We spoke on video chat sharing grief, love, and commiseration, a cloud of pixels and distorted audio on a crumby internet connection. This hotel is no luxury hotel: it is an economy or budget hotel. Any illusions of luxury accommodation that some seem to have are far from reality here.

Every day I wake up in my small room, with no windows to the outside, to the same sub-par food, to endless media speculation on returnees – as a health risk, as a financial liability. Some of the most extreme voices want to bar us from re-entry entirely. Every day I feel little if any respite from the wounds of recent months, or the mundane brutality of being detained. The claustrophobia and anxiety of being shut in a small room, without windows that open to the outside.

This is my welcome home. Quarantining is necessary, of course. But it is no holiday. For some it may be only an inconvenience, one that some of us may be more able due to temperament or circumstances to enjoy, while for others with personal difficulties, children, health issues, or other such complications it can be a real struggle – a test of endurance. Some of the more reactionary voices have called to limit the number of returnees, effectively denying us the basic rights that constitute our citizenship.

The right of return for all New Zealanders is legislated for in the Bill of Rights Act. While we the returnee must do our best to endure our detention, to not necessarily enjoy it or seek to redeem it as an experience, but simply to endure it, the NZ public must remember that we are fellow citizens, and — most importantly — fellow human beings. We are not “others”, “outsiders”, or a threat to the well being of New Zealand society. We are simply New Zealanders, often ones that have endured significant hardship, whose lives have been disrupted and displaced, who are returning home.