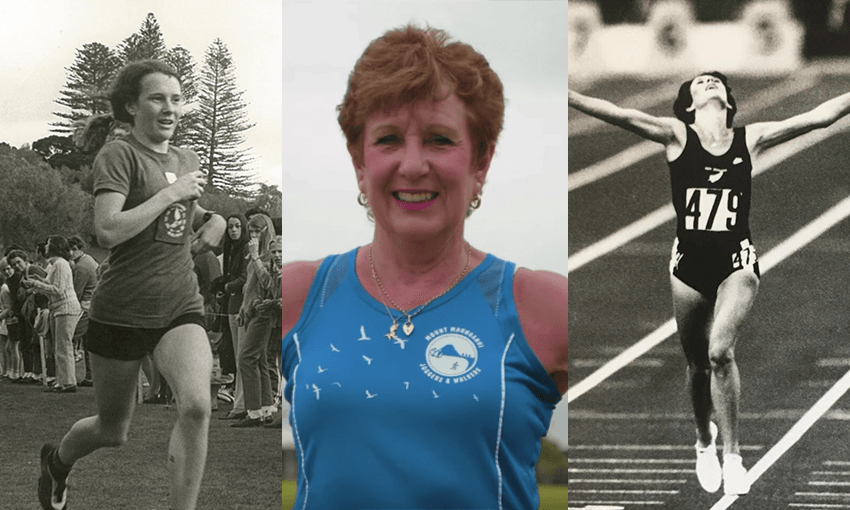 Anne Audain today, centre, and at the peak of her athletics career

Scratched: The story of New Zealand’s most successful road runner

Anne Audain today, centre, and at the peak of her athletics career

From tennis champions to dance craze inventors, Scratched celebrates New Zealand sporting heroes who never got their due – but whose legacies deserve to be in lights. This month, the world’s winningest road runner, Anne Audain.

Anne Audain has won more races than she’s lost. In fact, of the 112 road races that Audain ran in America, she won 75. And in the process, earned Nike and Pepsi endorsements, and hundreds of thousands of dollars as a professional middle distance runner, something virtually unheard of these days.

Raised on Waiheke Island and Ōtāhuhu, Audain is the only New Zealand woman to win Commonwealth Gold on the track after a convincing win in the 3000m at the 1982 Brisbane games. But with a successful professional career in America, Audain never returned to New Zealand to live the life of a Games medalist. Now in her sixties and still running every day, Audain shares her life story of surgeries, abuse, bans, dominance, and, finally, triumph.