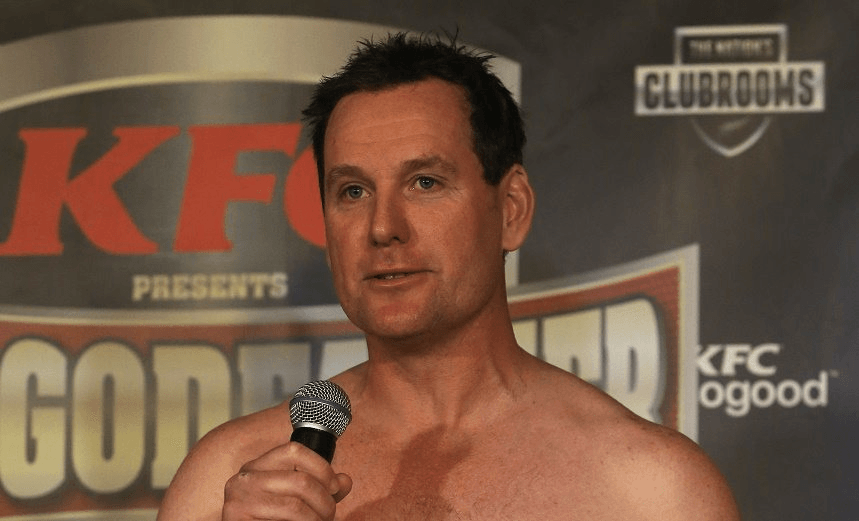 Mark Watson’s radio segment Controversy Corner aka I’m Not Racist But… has been cancelled, but is he a changed man? Let’s briefly check in to Radio Sport’s most un-PC disc jockey.

Last time I checked in on Mark Watson, he was recording a “Worst-Of New Zealand Homophobia, Sexism and Racism” compilation with his friend Kieran Smyth. It was an eye-wateringly terrible 10 minutes of radio; so dense with bad content it spawned two Spinoff stories, a Henry Cooke special on Stuff.co.nz, and compelled several Radio Sport employees to distance themselves from everything Watson has said or done.

Since then Watson’s issued a half-apology, cancelled Controversy Corner, and carried on hosting his show as normal. But can someone who’s tasted the dark nectar of un-PC opinion ever stop drinking from its giant bony cup? Is he now setting his more racist callers straight? Admonishing them for issuing offensive pseudo-psychological reports about the alleged mental fragility of Polynesian players?

Let’s walk back down the road of skulls to the Night Train station and see.

The answer is no to all.