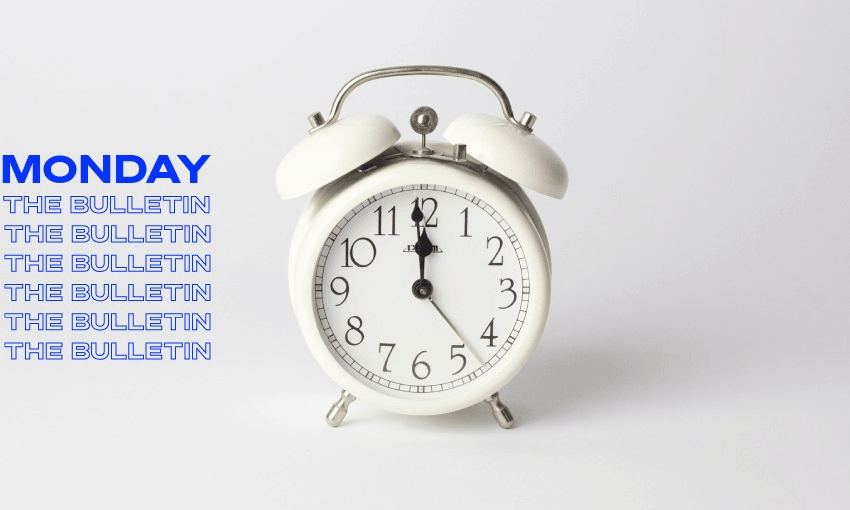 The argument over daylight saving

Spring Ahead? Fall Back? Do nothing? Parliament shows little enthusiasm to stop changing the clocks, Justin Giovannetti writes in The Bulletin.

Yesterday morning my dog politely barked to let us know that he’d very much like to get going. I looked at the clock and it was unusually early for him to make a fuss. Except it wasn’t. Daylight saving had ended and while millions of New Zealanders were enjoying a sleep-in, my dog wasn’t one of them. Parents of young children had it much worse. The disruptive impacts of the twice-yearly ritual of changing our clocks are well documented, associated with a number of negative effects on our health and public safety. Chris Schulz, passionate hater of daylight saving, shares his thoughts in The Spinoff. “Across my 43 years, I have experienced daylight saving 85 times and I have never gotten used to it, understood it, worked out why it exists, or who it is for,” he writes.

The perennial debate on changing the clocks continues.

After the US senate unexpectedly voted to make daylight saving time permanent from 2023, the debate over changing the clocks has had a little more urgency. While sometimes seen as a quixotic preoccupation, there’s some merit around the change. For starters, as the Sunday Star-Times reports, daylight saving is increasingly unfashionable around the world. Apart from Europe and North America, most countries have dumped changing the clocks. With the EU and US considering abolishing it, New Zealand could find itself in a small club with Cuba, Syria and Iran (as well as a few others). One small slice of Aotearoa stays, unofficially, in daylight saving year-round. 1News reports on the ongoing fight for Te Anau Time.

What are the arguments against this?

The idea that moving a single hour on the clock could significantly disrupt individuals, and an entire society, might seem farfetched to some. A study from the University of Auckland shows there will likely be 12% more traffic accidents today. A lot of experts think keeping daylight saving is a good idea. However, within the camp of those who want to stop adjusting clocks, there’s also a split. Some want year-round standard time. Neurologist Jocelyn Cheng told Breakfast about the risks of messing with the circadian rhythm and why she favours the second option. The US senate’s sunshine protection act would make daylight saving permanent. A number of Canadian provinces have similar bills ready.

No sign New Zealand wants to join the ban-wagon.

According to the Dominion Post, there’s tepid enthusiasm here to change the way things are. The national mood is described as: if it ain’t broke, don’t fix. Dairy farmers aren’t all that keen on a change, restaurants like the sunset views and educators can see the benefits of the current system. Most of Aotearoa’s political leaders just don’t want to get involved in the debate. Without a sponsor at parliament, it’s unlikely to go anywhere. The Washington Post looks at the ongoing debate and gives New Zealand postie George Hudson a shout for gifting us/dooming us to daylight saving.