Good morning and welcome to The Bulletin. In today’s edition: NSW outbreak speeds up, MIQ routinely not reaching capacity, and major meeting to take place for strategy to reopen NZ.

The Covid situation in New South Wales went from already-worrying to much more dangerous over the weekend. 9News reports 77 new cases were reported yesterday, the sort of number that suggests spread is going in multiple different directions all at once. State premier Gladys Berejiklian said she expects that number of new cases to be above 100 today. The cluster has also resulted in the death of a 90 year old woman.

The state border between New South Wales and Victoria has been shut, reports The Age. And green zone flights for New Zealanders, which were previously expected to start over the weekend, were canned by the NZ government at late notice on Friday, with the risk deemed too great Radio NZ reports New Zealanders may be able to start getting back from Tuesday, provided they also do a stint in MIQ, but many stuck there are still worried about when exactly they’ll be able to get home.

How did it end up like this? Basically, delta. The Guardian reports the variant has been able to get past the lower level of measures NSW had in place, reflecting the increased virulence delta has. Lockdowns were delayed in the hope they might be prevented. In this context, it makes the recent scare in Wellington that didn’t result in an outbreak look incredibly lucky.

Hundreds of MIQ rooms are ending up unoccupied, at a time when there’s huge demand for space, reports Andy Fyers for (paywalled) Business Desk. That’s based on the difference between allocation in government figures and actual occupancy. In response, an MBIE spokesperson said the below-expected occupancy was the result of positive tests and flights from higher risk areas being suspended.

But many are struggling simply to get through, with a punishing booking process. In fact, a market of sorts has sprung up around the bookings, with some sites promising to secure one for a fee. Stuff’s John Anthony reports that those fees have jumped since it all came to light. It seems fair to say any system aimed at the public good which can be gamed and profiteered like this probably isn’t working as it should be.

A major meeting will take place on Tuesday bringing together ministers, public servants and the private sector, with a focus on reconnecting NZ to the world. Pattrick Smellie reports for (paywalled) Business Desk that months of “politically sensitive” work has gone in behind the scenes to bring the meeting together. It comes at a time when New Zealanders as a whole are increasingly unconcerned about Covid, according to survey data reported on by Justin Giovannetti – though that comes with the caveat that NZ has to date had a much less damaging time of it than the rest of the world.

Empty shipping containers are starting to pile up at ports around the country, and there’s little idea how to put them to use. Dileepa Fonseka at Stuff reports depots are full, to the point where “ghost ships” are having to be used just to get them where they need to be. At the same time, costs are mounting for importers, leading to breakdowns in the sorts of relationships that make supply chains work.

Constitutional and legal wrangling continues over the sitting of Sāmoa’s new government. RNZ Pacific reports another ruling will be made – this one ostensibly the full and final one – over a previous decision from the Supreme Court that parliament must sit in the composition of election results, which favour the FAST party of Fiame Naomi Mataafa. There has also been doubt cast on the continued legitimacy of the sitting caretaker government of the HRPP, because it has lasted so much longer than the constitution stipulates.

Something to listen to on the commute this morning – a surprisingly good podcast for a politician. National MP Gerry Brownlee has come out with the first episode of The Backroom of Politics, featuring a special guest… wait for it…. Green MP Golriz Ghahraman. Perhaps in part because it seems like such an unlikely combination, the discussion is really meaty and insightful. And while there may not be a lot of common ground between the MPs, there’s clearly plenty of mutual respect. 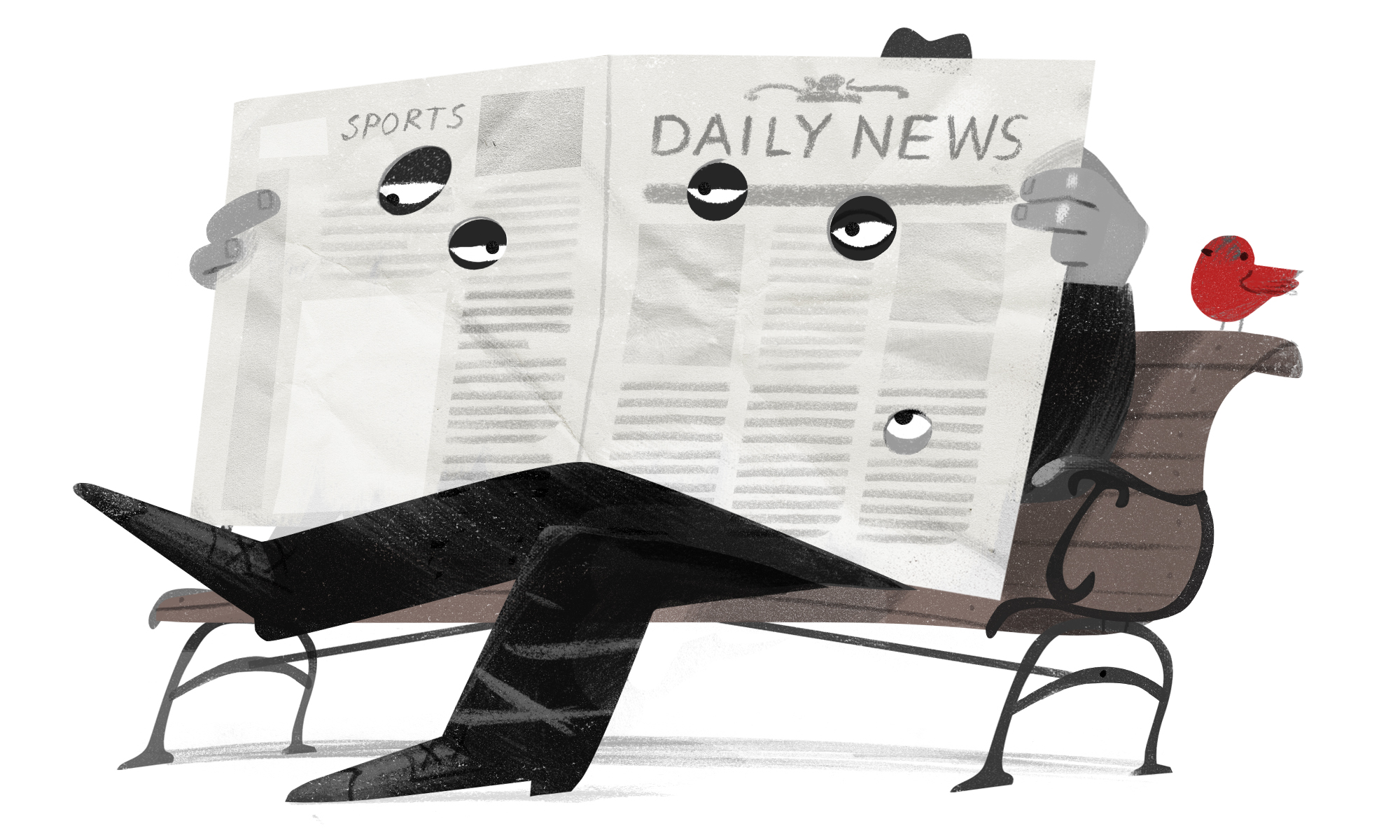 Right now on The Spinoff: Danyl Mclauchlan has a remarkable essay about the nature of intelligence and spying in New Zealand, 25 years after Nicky Hager’s first great work of investigative journalism. Alice Neville reports on calls for change to a sexist culture within the NZ beer industry. Mirjam Guesgen reports on new research into the role genetics plays with how sick people get from Covid. Justin Latif reports on liquor stores that broke labour laws getting licences granted regardless. A group of people reflect on the first Drawing Science workshop. Liliana Mañetto Quick takes us on a culinary odyssey through Ōtautahi, featuring an array of sweet treats, hot drinks and vegan delights. Alex Casey sings the praises of the karaoke booths in the Newmarket mall. And Sam Brooks made a bizarre attempt to spend 24 hours in the same Denny’s restaurant, and wrote about getting kicked out.

For a feature today, a remarkable first person account of the Dawn Raids, from someone tasked with reluctantly carrying them out. Writing on E-Tangata, Tā Kim Workman describes being a police officer when the policy was introduced, and his growing concern at whether he was on the right side of history. It’s a particularly incredible piece when you consider what Sir Kim went on to do with his life afterwards. Here’s an excerpt:

Echoing earlier treatment of ethnic minorities, “Islanders” were stigmatised and scapegoated when economic conditions deteriorated in the 1970s. Pacific people were negatively labelled “overstayers”. Many with short-term work visas were subjected to “dawn raids” by the police, even though European migrants were more frequently working on expired visas.

The attitudes of the special squads which had been formed to do this work was appalling. The latent racism, usually judiciously concealed, was blatant and paraded for all to see, with constant talk of “getting the coconuts”. Members of the special squad felt they could make such comments with impunity, because they knew they were operating under a mandate from Police National Headquarters.

Homes were stormed at night or in the early hours of the morning. Police tactics caused outrage and brought accusations of racism. Sāmoan and Tongan overstayers were singled out — they were stopped in the street and asked for proof of residency.

The result was always going to be a foregone conclusion, but a bizarre story has erupted from the All Blacks match against Fiji. Jordan Oppert from One News reports a pro-vaccination message was intended to be on the Fijian jumpers, only to be removed at the last moment – ostensibly because of “differing opinions” within the team. Players weren’t consulted until very late in the piece, said coach Vern Cotter. Out on the field, the Fijians played pretty well, to the point that post-match headlines bemoaned a poor All Blacks performance.

And finally, if you know any English or Italian football fans, don’t bother trying to talk to them for the next two hours. The final of the Euros is on, London is in absolute chaos, and it’ll probably be a super-spreader event. And yet, for many fans none of that will matter if their team brings the trophy home. At the time of writing, England are 1-0 up.