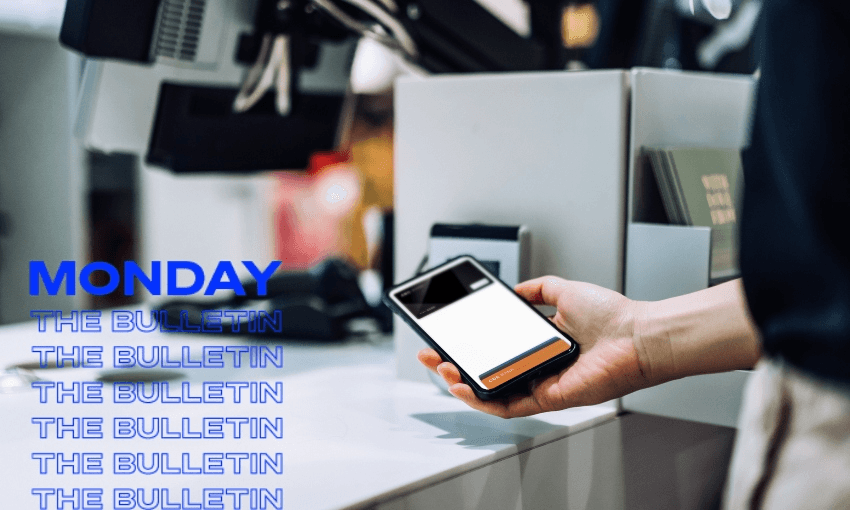 Calls for buy-now, pay-later providers to be regulated as millions of dollars in late fees are paid annually by New Zealand consumers. Madeleine Chapman writes for The Bulletin.

Consumer NZ is calling for buy-now, pay-later services to be regulated under the Credit Contracts and Consumer Finance Act after its survey found that New Zealanders are paying more than $10 million a year in late fees charged by such services as Afterpay, Laybuy, Humm and Zip. The survey also found that over half of buy-now, pay-later customers say they had felt encouraged to make purchases they otherwise wouldn’t have.

What is buy-now, pay-later?

Through buy-now, pay-later services, consumers purchase goods upfront without paying the full cost, then pay the rest in small instalments (four instalments for Afterpay, six for Laybuy). The payment option is appealing thanks to being interest-free, but late payments incur a fee. Consumer’s survey found that 40% of New Zealand consumers had used a buy-now, pay-later service and more than one in three had paid a late fee.

So what’s the problem?

By charging no interest, buy-now, pay-later providers are not considered lenders of credit and therefore don’t fall under the Contracts and Consumer Finance Act, which requires lenders to conduct affordability checks and take further steps to ensure they are not causing harm to the customer.

Consumer NZ’s Gemma Rasmussen says no matter how it’s dressed up, these providers are in the lending space. The breaking up of payments can help to minimise the feeling of taking on a debt, making it more palatable, but “the implications are the same”.

Afterpay, for example, is available through an app, proclaims to “never do credit checks”, and takes mere minutes to join before users are informed they have $600 “available to spend”. Users can then shop at dozens of retailers directly through the app. Anecdotal reports of people signing up to multiple platforms and finding themselves with up to a dozen small loans to repay simultaneously have become more frequent for some 900 financial mentors around the country.

Jake Lilley, policy advisor at FinCap, the organisation that supports those financial mentors, says by not being required to conduct affordability checks, buy-now, pay-later providers are able to supply multiple lines of credit to consumers who are already struggling. He says it’s not about shutting down the services, but ensuring they “check before they lend to someone that taking up a loan wouldn’t mean they have to decide between paying rent and buying food”.

Regulation. “It’s good for there to be competition for things like credit cards but it’s just more about where it’s sitting,” says Rasmussen. “We think it should be sitting as a credit product and it’s really problematic that it’s not covered under the Act.”

Lilley agrees. “It might be a lot better for people than other types of loans but they should be regulated like any other lender.”

Is that likely to happen?

When new regulations for lenders were being discussed in 2018, buy-now, pay-later was brought up as a growing area, leading to a provision allowing for the commerce and consumer affairs minister to bring them into the regulations at a later date if they feel there’s enough evidence to warrant it.

In July, Newshub reported that minister David Clark had met with representatives from six buy-now, pay-later providers and warned them they may soon be made to comply with responsible lending laws. Clark was seeking more information from the six providers before the release of a discussion document on the sector later this year. The $10 million per year that New Zealanders are currently paying in late fees certainly falls under “more information”.