There are 435 films and 155 series on new Disney+ bolt-on service Star – where on earth do you start? Sam Brooks selects some highlights.


What is Star? The short version is that Disney have put a lot of their considerable archival catalogue – movies and series alike – online, and called the service Star. You can read the long version of what’s happening here.

There’s so much to sift through on the service (here’s a full list to prove it) it can be quite overwhelming. Disney has a lot of content in their vaults, running the gamut from beloved multi-season shows (Hill Street Blues, you guys!) to shows you forgot even existed (According to Jim, according to who?) to weird one-season curios that deserved better (Benched and Trophy Wife, gone too soon). You might see a few things that are already on other services, but don’t worry – they’ll still remain in their existing homes at least for the time being, due to the vagaries of licensing agreements.

I thought I’d go through and pick out the best of the best, or at least the things you could watch should you find yourself with a bit more free time over the next few days, for whatever reason.

If you want something to blame for the continued fame of Jared Leto, start with a character called Jordan Catalano, the floppy-haired youth who captured the hearts of millions of teenage girls in this cult teen show from the mid ’90s. On the flipside, if we have anything to thank for Claire Danes, it’s a character called Angela Chase, who Danes played just before her Romeo + Juliet breakout. My So-Called Life was a teen drama that didn’t sensationalise teen angst, but actually dealt sensitively with the realities of the teenage experience – first crushes and all. It also features some genuinely tear-jerking moments (the Our Town episode is a killer) and holds up better than 99% of ’90s dramas.

The best movie where a gun-toting Billy Zane chases Kate Winslet and Leonardo DiCaprio around a sinking boat. A very specific bar to clear, but an important one. 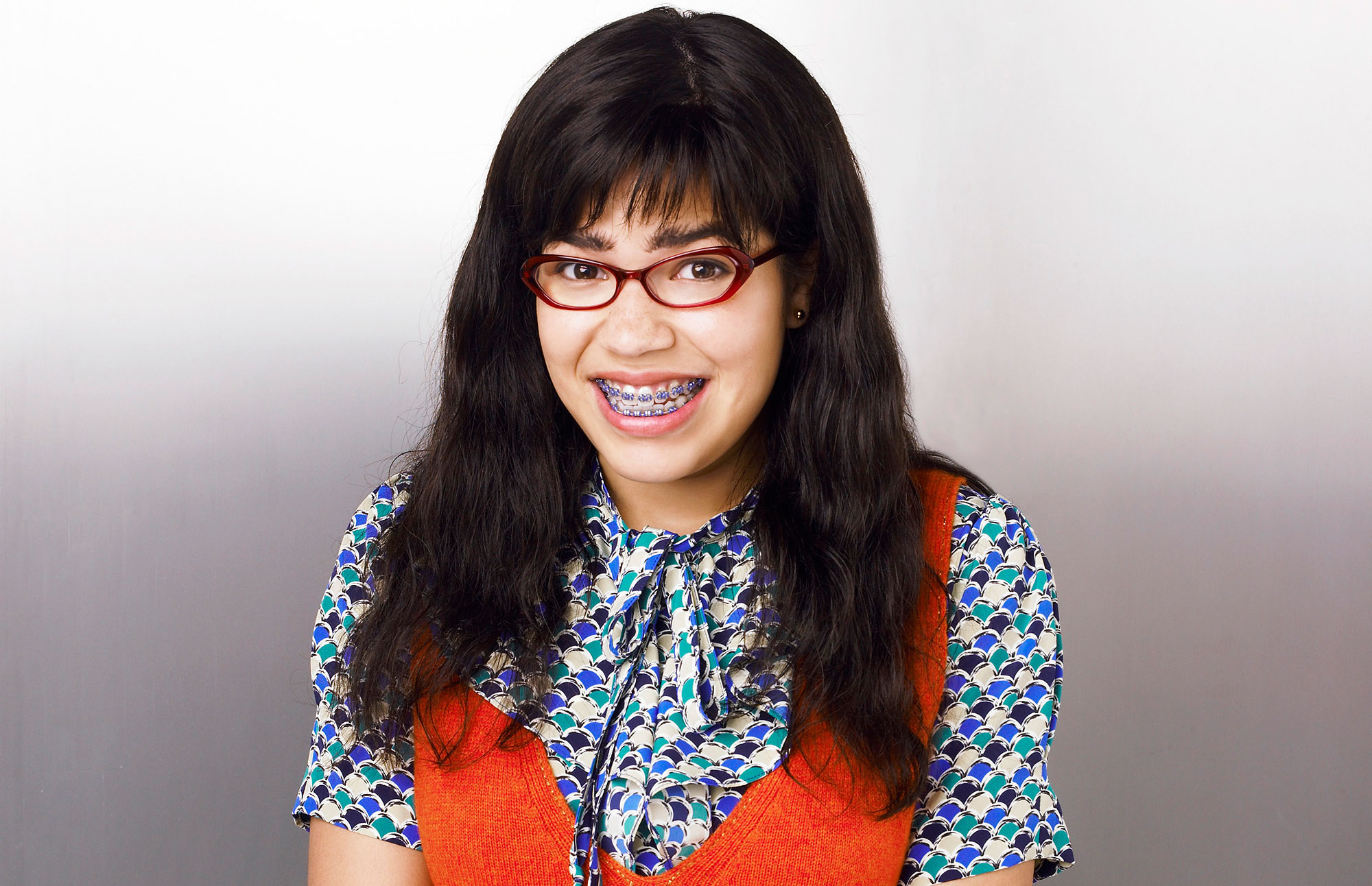 Chances are if you’re an Ugly Betty fan, you dove into this mid-aughts comedy the moment that Star arrived. If you’re not, though, let me introduce you to one of the most delightful shows you’ll ever watch. The series is deeper than the title suggests: The awkward, not conventionally attractive, but passionate and wholesome Betty Suarez (America Ferrara) is hired to be the new assistant to the editor of MODE – basically a fictional Vogue. Although her being hired is a set up, she perseveres, and the series ends up being a whip smart, hellishly funny and surprisingly progressive take on both the fashion industry and being a minority in the media. Also, Vanessa Williams delivers high camp better than a gay scoutmaster.

If there’s any show that could be seen as a victim of its own critical success, it’s Bob’s Burgers. I mean this entirely as a compliment: very few shows, especially animated shows aimed at adults, remain consistent for this long. Even fewer make it this far without delivering a single bad episode. It’s no wonder, either, because the Bob’s Burgers recipe would hold up well in any restaurant. Its set around the titular burger joint, which the mild-mannered Bob runs with his eccentric wife Linda as they parent their three children: hyperactive, aggressive Louise, kind-hearted and clearly gay Gene, and oversexualised, moody Tina. It’s weird, it’s wholesome, but most importantly, it’s just really damn funny.

Palladino hats, unite! You finally now have a place to watch Bunheads, Amy Sherman-Palladino’s post-Gilmore, pre-Maisel show starring Broadway legend Sutton Foster as a Vegas showgirl who moves to a little town and ends up working at her mother-in-law’s dance studio. It only lasted for one season, but the people who watched Bunheads really loved it. I imagine a big part of that is Foster’s incredible on-screen charisma (as fans of the show Younger will attest) and how beautifully she handles the gatling gun pace of Sherman-Palladino’s dialogue. 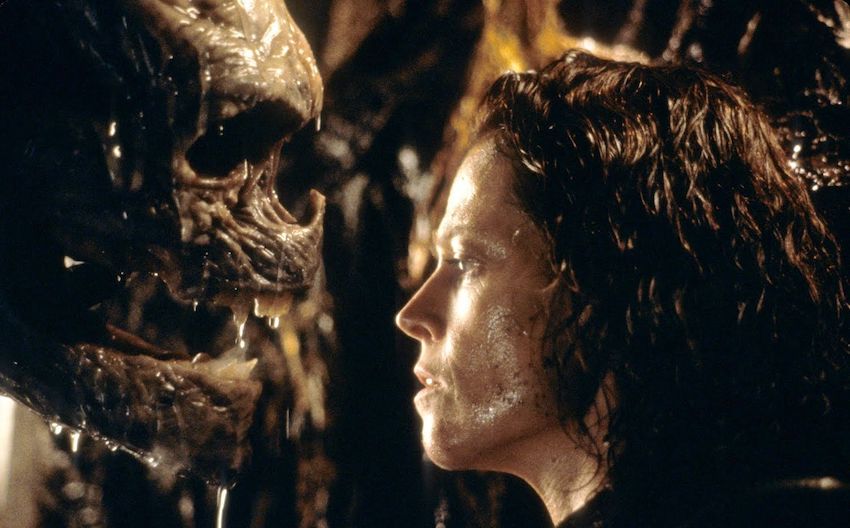 Another day at the office for Ripley.

Want to get into a long discussion with a nerd? Ask them to rank the Alien films! You won’t be happy about it, but you’ll get a lot out of them. Seriously, though, at least the very first two films in this action-horror franchise are all-timers; the rest are curios at best. Come for Sigourney Weaver’s legendary performances in the first two, stick around for Michael Fassbender’s weirdly touching turn in Covenant, and wonder all the while why it was ever turned into a franchise in the first place, when the main appeal of Alien is so self-contained. Anyway, they’re all here. Go hard.

Before Thatcher, there was Scully, and before Californication, I guess, there was Mulder. Look, you know what The X-Files is. The redhead lady doesn’t believe in aliens exist for 11 seasons, the douchey dude believes in everything, and they have wild chemistry that sustains you through the boring bits. I don’t need to give you the rundown, I’m just telling you it’s there. Fun fact: It’ll take you nine days and two hours to watch the entire thing, so if you want a surefire way to get all the way through level three lockdown (knock on alien wood) then you can do worse than this.

You can’t say Empire went off the rails, because it was never on the rails. Over five seasons, Empire tells the twisty, wild story of Empire Entertainment, a hip hop label, and the people who run it. Lucious Lyon (Terrence Howard) finds out that he is terminally ill, and he has to pick one of his three sons to control the label after his death. There’s CFO Andre (Trai Byers), singer Jamal (Jussie Smollet) and rapper Hakeem (Bryshere Y. Gray) to pick from. Does it sound like King Lear? A bit, but King Lear didn’t have Taraji P. Henson burning everything to the ground as Empire’s matriarch Cookie Lyon, fresh out of prison after 17 years. Quick note, Will: your work needs more Cookie Lyon. 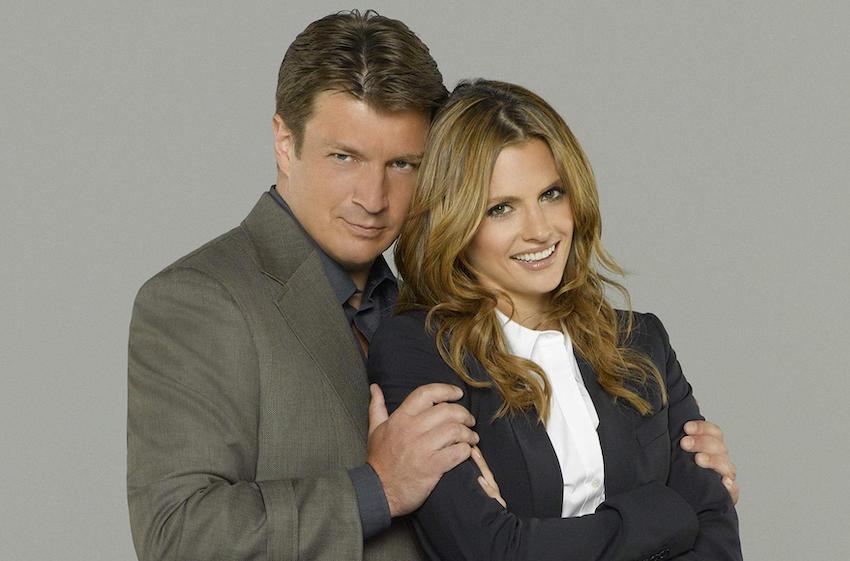 This is a cop show.

There are few things more comforting than a reliable procedural, and there’s no more reliable procedural than Castle. The premise is somewhat ludicrous: a crime writer, the titular Castle (Nathan Fillion) shadows a homicide detective, Beckett (Stana Katic) as they solve bizarre crimes. They develop feelings for each other, because what’s more romantic than dead bodies? It’s more funny than it is heavy, thankfully, and the chemistry between the two leads is genuinely off the charts. It won’t change your life, but it will move you forward in time, and isn’t that all we want in lockdown?

A whole lot of action movies

All the Die Hard films. Both Speed movies. Con Air. Air Force One. The Rock. All the Takens. The two Kingsman joints. There’s a lot of top tier (and let’s be honest, bottom rung) action films on Star. Drown out the encroaching madness of isolation with loud explosions, car crashes and Liam Neeson’s impeccable phone manner! They’re all at your fingertips, now go.