As The Apprentice Aotearoa choppers onto our screens, Alex Casey witnesses a masterclass in business prowess.

Yes, the timing of The Apprentice Aotearoa could not be any weirder. A reality series that played a huge part in giving Donald Trump the profile that would see him become president, now hosted by a property mogul in the middle of a housing crisis? The gall, the gumption, the audacity, the chaos. It’s me, bringing potato salad to a finger food shared lunch and having to sheepishly shame-eat it in fistfuls. It’s John Travolta, saying “Adele Dazeem” straight down the barrel of the camera. It’s Mike Pero, boarding his chopper in a crisp pair of Ray Bans. 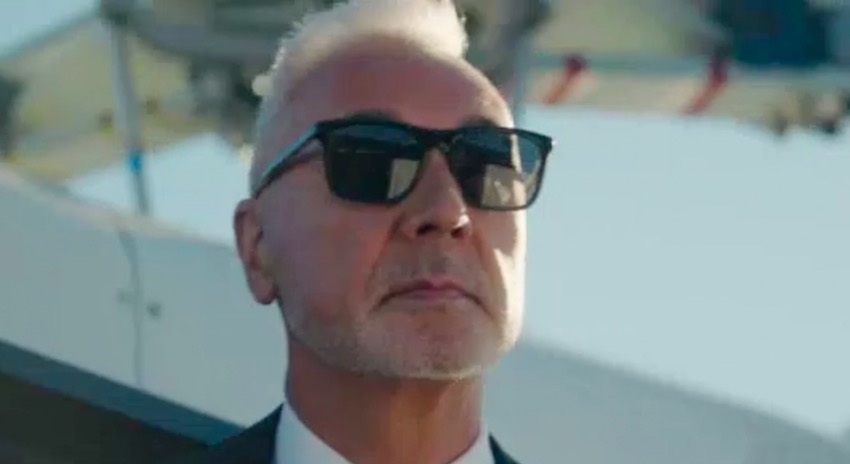 But what do I know? Certainly nothing about business. I did go to a Girl Boss conference once and drank a lot of charcoal. Otherwise, the closest I have ever got to a winning business concept was when I invented a gear stick-like attachment to help people hold onto their keys when I was 12. I used bright green Fimo, shaped it to fit the grip of my hand, and won distinction at a South Wairarapa innovation fair. After seeing the photographs and realising that what I had made was, in fact, Shrek’s schlong, I retired from the world of business to find myself.

So, what can The Apprentice Aotearoa teach a business novice like me about business in 2021? Is it worth your time, if time is money? What is money? Who is money? Where is money? Allow me to dust off my loafers, fold up a giant pocket square, and crack open my suspiciously empty leather portfolio in an attempt to find the key lessons from week one.

Unless, of course, the flies can’t taste the honey at all. The first challenge for our budding business-folk was to design a brand new popcorn brand for kids. Drawing upon his childhood in Afghanistan, Bari reminisced about a cart that sold honey-covered popcorn balls. From there, he was cooking with gas. This is what mentor Cassie described as “a brilliance bomb”. 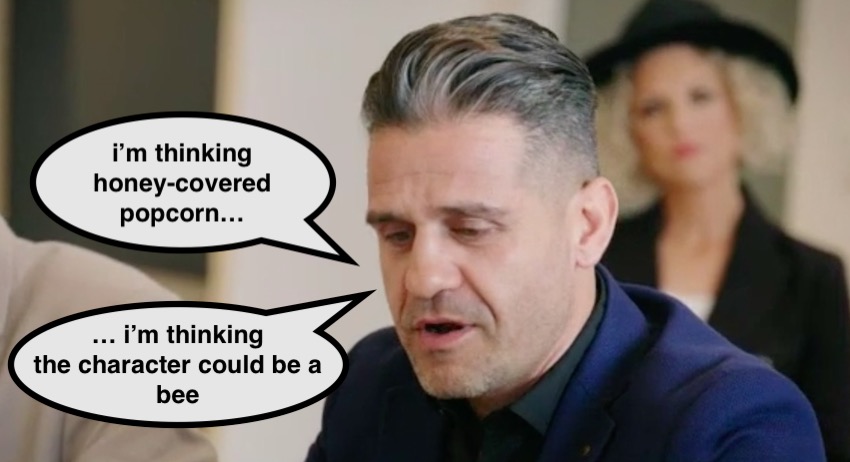 The big problem was that, due to teammate Stephen’s enthusiasm for cacao during the flavouring process, the honey taste was non-existent. They took the product to some kids:

And then to some potential supermarket suppliers: 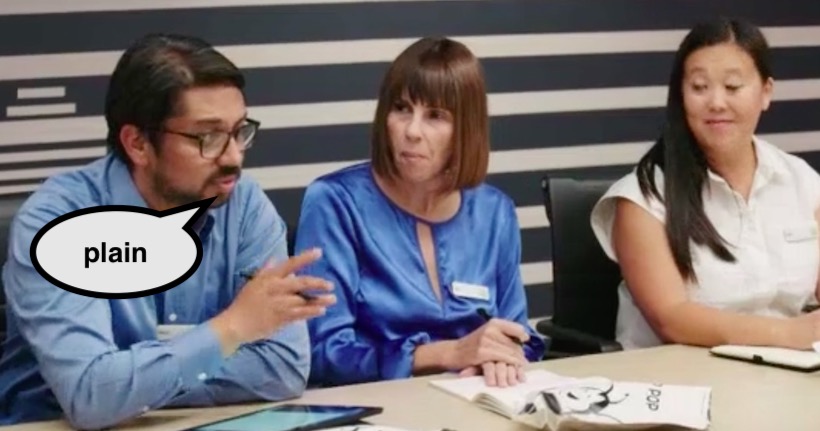 Lesson #2: Dress for the job you want

People always say dress for the job you want, not the job you have. We already know that mentor Cassie Roma has “cut her teeth on the cutting edge of technology” so, based on her rakish indoor hat, and the fact that her teeth have grown back, we can make some guesses about her next career move. I predict: either a relaunch as the lead singer of The Veils, a contestant on The Bachelorette, or the star of a feminist Jeepers Creepers reboot, wherein she skins men alive for interrupting her in the boardroom. 100% would be in the audience for all. Because the chances are someone is always watching, and it’s probably going to be mentor Justin Tomlinson, whose ongoing silent presence in people’s kitchens is absolutely not terrifying or weird in the slightest. 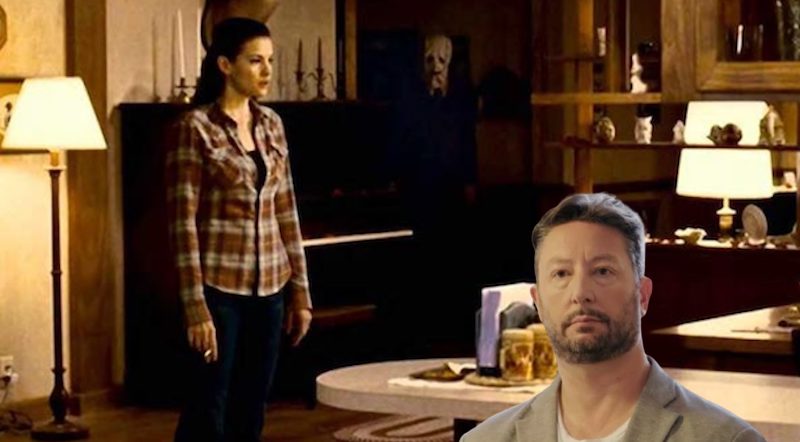 Team Tahi came away with the win this week after wooing Countdown with a heavy sprinkle of supermarket-based sisterhood. Team leader Kyria began to tear up as she described how giving back is really important to their team, which made the Countdown lady start to tear up and say “don’t you make me cry”, which made me start to tear up from the couch at home for literally no reason. “Ngā mihi, wāhine toa,” said the Countdown lady. “Go the girls.” I don’t fully understand late-stage capitalism but I do know this: popcorn is officially feminist.

Lesson #6: Price is just a number

First of all, I have never heard someone pronounce GST like “gist” in my whole life, so to hear Bari throw it away so casually was a rush I haven’t felt in years. Confusing their “kid” market with “kids on the rich list”, Bari managed to convince Michael to walk back their price from $8 A BAG (including gist). Team Tahi took an even more risky approach and decided to just… not price their popcorn at all. Pay what you like, love who you love, just don’t forget the gist.

Lesson #7: Play to your strengths

In a competitive business environment, never forget the strengths that you bring to the table as an individual. Even when team Mana were left bereft in their man cave waiting for someone to be fired, they were quick to remember the strongest elements of their pitch. “I think Buzzy was a huge strength for us,” someone said, without laughing even a little bit. Reader, this is Buzzy: Perhaps the most salient message of all came from Michael, who rolled up his sleeves and his many, many beaded bracelets to go into bat for his vegan honey product that was definitely not vegan. “Vegans don’t actually eat honey,” said a Countdown rep. “So, that’s a moot point – it’s actually honey powder.” The Countdown gods looked puzzled. Michael doubled down. “We haven’t claimed it’s vegan friendly on there, because it is a moot point.” New World didn’t fare much better: 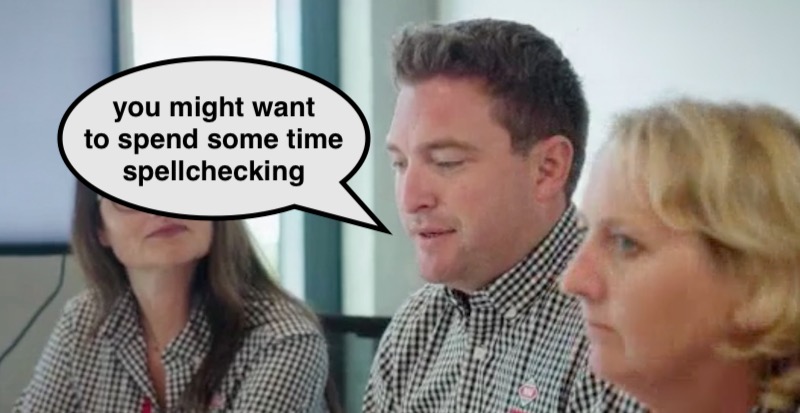 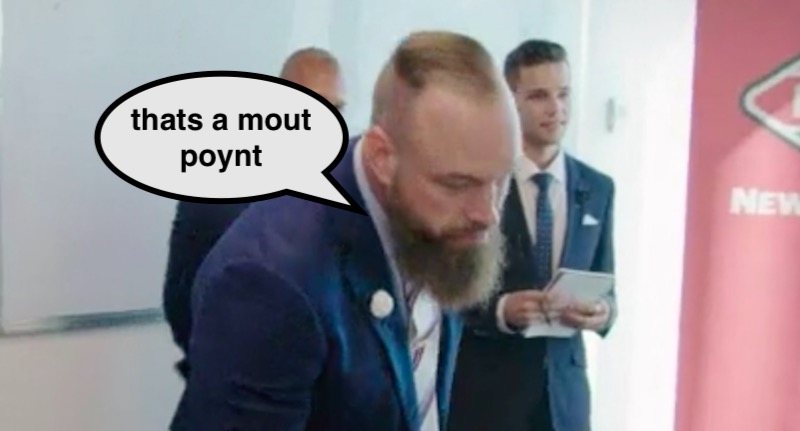 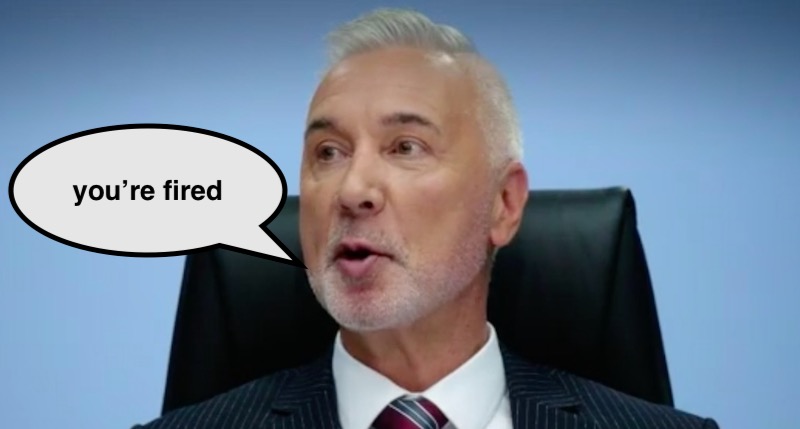 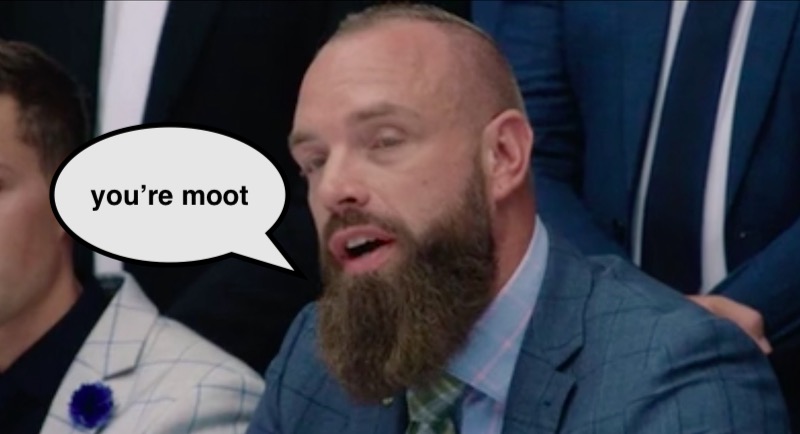 It wasn’t actually Michael who got fired this week but, fortunately, that’s a moot point.

The Apprentice Aotearoa airs on TVNZ1 at 7.30pm on Mondays