If you are of a certain age, chances are you watched The OC. The show about the antics of rich teenage friends in southern California lasted only four seasons from 2003 to 2007, but it casts a long shadow. Everybody knows that Marissa Cooper shot someone in the back while Imogen Heap crooned in the background. “Chrismukkah” might not be part of the lexicon now, but it definitely was for a time, thanks to Seth and Sandy Cohen.

If you’ve forgotten just how weird The OC could get – especially in its bonkers final season – come with me on a journey through the strangest moments from its 92 episodes. The cast of the OC! Were we ever so young? 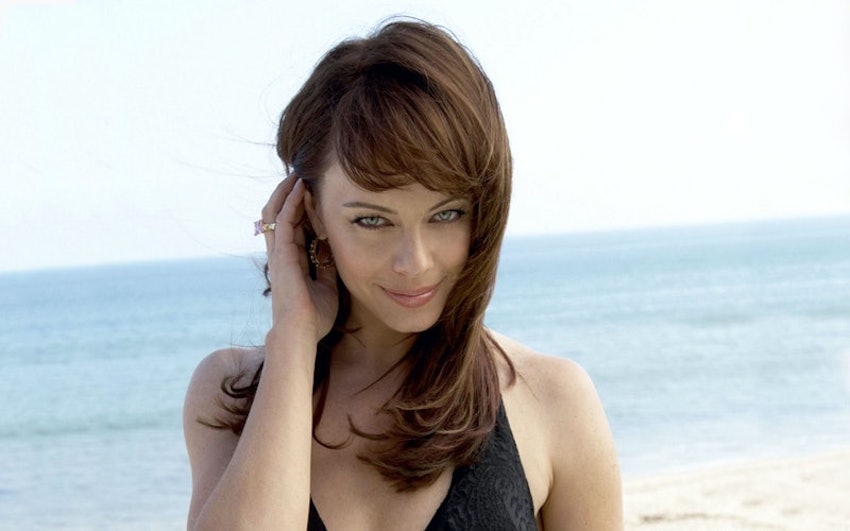 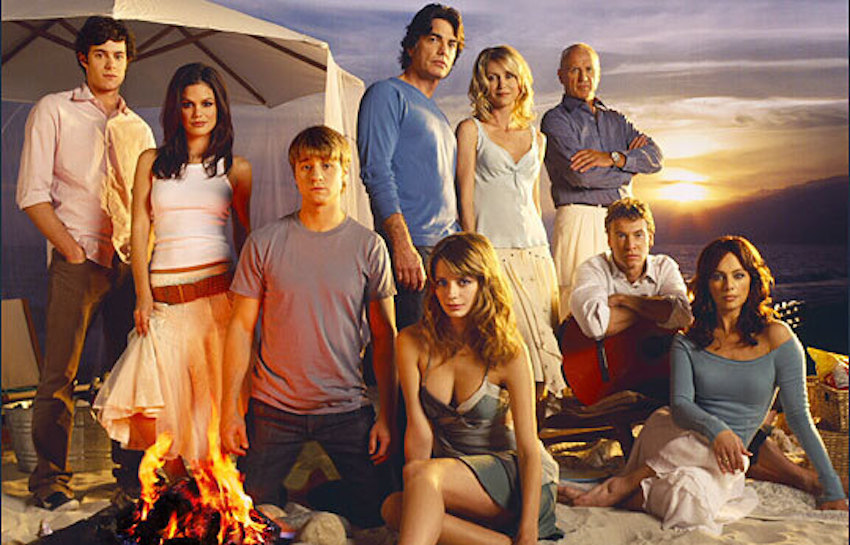 The cast of season two. 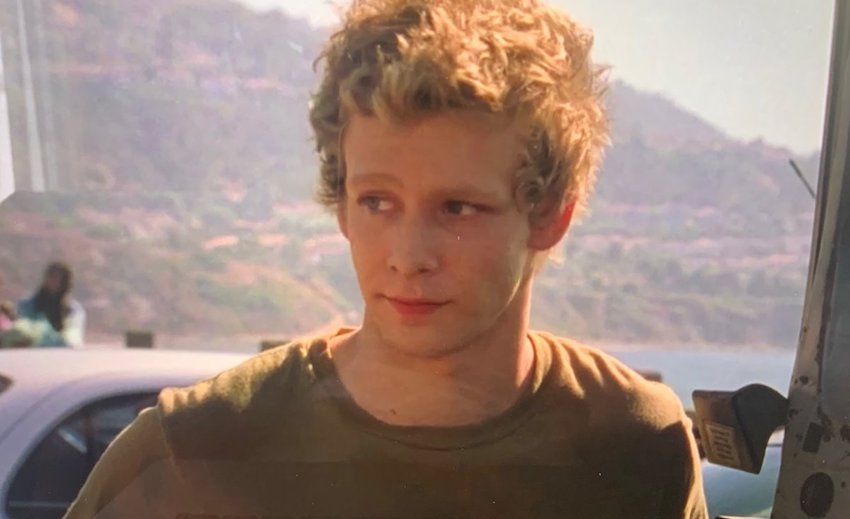 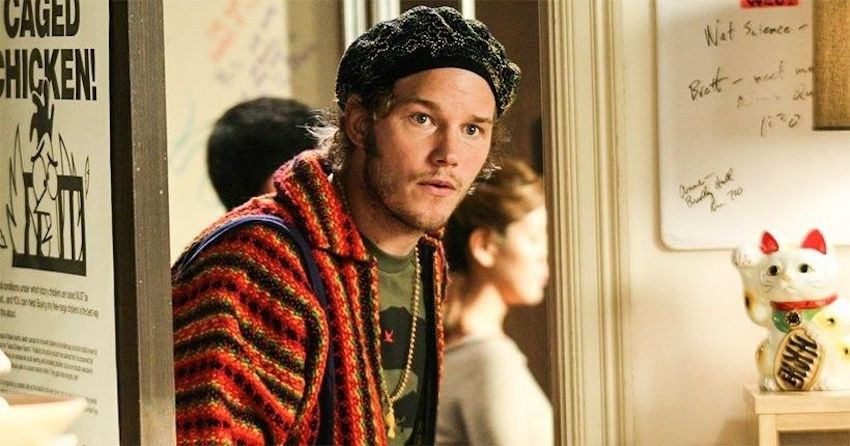 A definitive list of the weirdest, wildest foreign language shows on Netflix