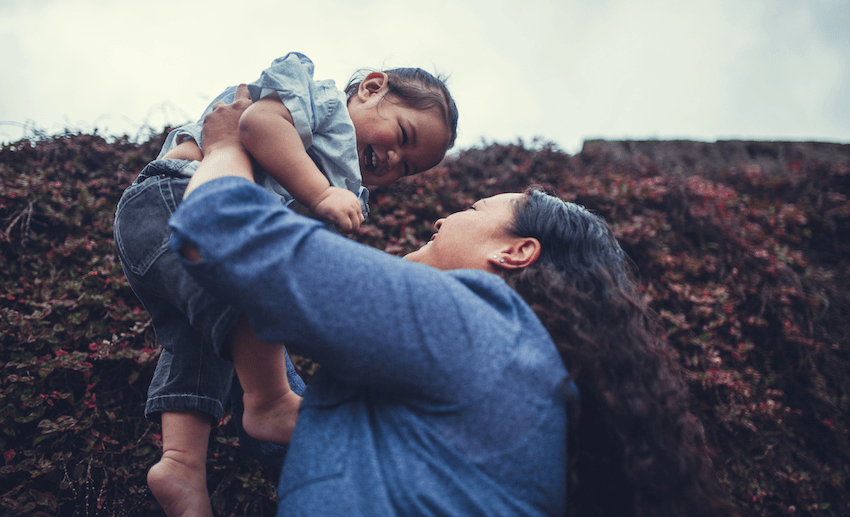 Power and devolution: the final chapter of the Oranga Tamariki inquiry

The Oranga Tamariki Waitangi Tribunal inquiry rests on one underlying issue: who should retain power?

Claimant evidence in the Waitangi Tribunal inquiry in to Oranga Tamariki concluded last week. It is the final chapter, but perhaps the most important one, in a series of reviews following widespread protests against the organisation in 2019. In an attempt to get to the heart of the problems facing Oranga Tamariki, the Tribunal is grappling with an issue which always lurks beneath the surface when it comes to child protection – the pervasive influence of power.

The tribunal hearings were focused on three key issues; the causes of the over-representation of tamariki Māori in state care, whether recent changes are likely to remedy that over-representation, and what further changes might be required in order for the Crown to uphold its obligations under Te Tiriti o Waitangi and its principles.

In relation to the first issue, there had been a consistent view presented throughout the week that the system is broken. Witnesses emphasised different reasons for that, including institutional racism, inadequate funding, leadership issues and risk-averse social work, but most agreed on the broad set of problems, and most agreed that those problems are linked to the underlying impacts of colonisation.

Similarly, while some witnesses spoke positively about aspects of the recent changes, most agreed that those changes are unlikely to solve the underlying issues. Based on the evidence given so far, the answers to the first two questions seem relatively simple: the over-representation of tamariki Māori in state care is largely driven by the ongoing impacts of colonisation, and tinkering with the current model is unlikely to change that.

The third issue is where the rubber really hits the road. If we accept that substantial change is needed, what should that change look like? Is it devolution, with the Crown handing over some of its functions to iwi? Is it partnership, with the sharing of power between Māori and the state? Or is it something more? Is it time for an absolute transfer of power to iwi and other Māori organisations?

Witnesses were split in their answers to these questions. Some said that while iwi Māori should have more influence over the child protection system than they currently do, ultimately there will always be a place for the coercive power of the state. Others argued that devolution is not enough. One witness stated that while devolution may sound appealing, it still allows the state to pick and choose which functions it transfers to Māori.

Power is also ever-present in the history of the relationship between Māori and the state. Te Tiriti o Waitangi guaranteed tino rangatiratanga to Māori, but ever since Te Tiriti was signed the Crown has consistently failed to uphold that guarantee. In claims relating to land, language, health and a host of other issues, the Waitangi Tribunal has found that the Crown has repeatedly breached its obligations towards Māori. Should they do so in relation to this issue, they will then have to recommend what should happen next.

Critics of the devolution approach are right to be wary. In 1991, the Resource Management Act gave local councils the authority to transfer their powers to iwi. A similar provision now exists within the Oranga Tamariki Act, giving some people hope that the necessary changes are already underway. But the power-sharing provisions of the RMA took almost 30 years to be utilised. Laws which allowed for power-sharing but did not compel it were not enough to empower iwi in issues of resource management, and they will not be enough in issues of child protection. Tino rangatiratanga requires more than that.

An absolute transfer of power to Māori is the only thing that will ever be enough to address the underlying problems facing Oranga Tamariki. The authority to remove children from their families is the defining feature of the child protection system. As long as that authority remains in place, the power imbalance between the state and Māori will remain permanently entrenched. Reforming the system needs to be about rebalancing power, and it needs to be about tino rangatiratanga. Tweaks around the edges won’t do that.

Both sides are set to give their closing arguments to the tribunal at the end of this month. After that, they will will be faced with a decision. Will they recommend devolution, supporting the Crown’s preference for a gradual shift, or will they go further? Will they draw a line in a sand and recommend big, bold changes? As Moana Jackson has put it, big changes often require the bravery to imagine a different future. Many of the witness who spoke at the tribunal this week believe the time for that leap of faith has come. I sincerely hope the tribunal agrees with them.