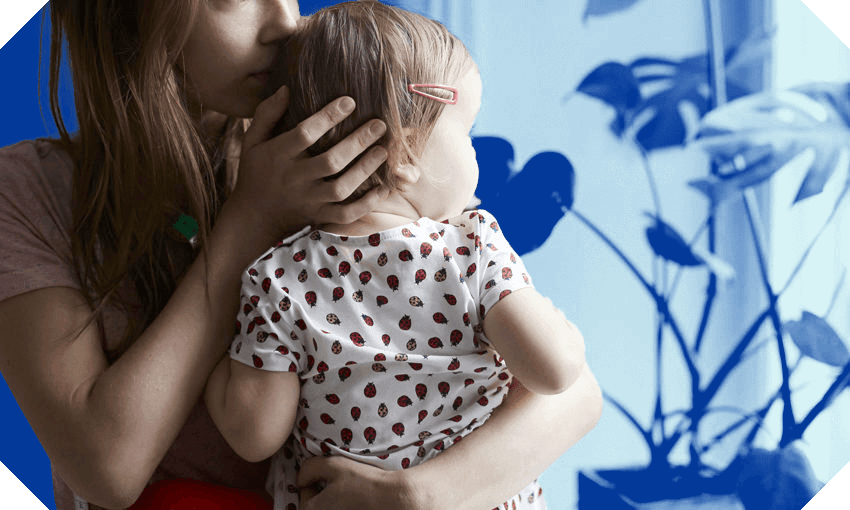 Are we ready to scrap the role of Children’s Commissioner?

The government is about to pass new laws about Oranga Tamariki and the proposed changes have seemingly been sneaked through while everyone is on holiday. Are they hoping no one will notice?

Almost nothing this government has done regarding Oranga Tamariki has gone unnoticed. The agency has come under fire from protestors, advocates, the Waitangi Tribunal and others, and for good reason. Multiple reports have documented the agency’s shortcomings, especially for tamariki and whānau Māori.

The case is clear that at a bare minimum, Aotearoa’s child protection agency requires an independent monitoring agency of the highest possible status. The Waitangi Tribunal has determined that the actions of Oranga Tamariki (and its predecessors) amounted to a breach of Te Tiriti o Waitangi; the royal commission of inquiry into abuse in state care is investigating the scale of these issues historically. The failings of the child protection system, both historical and contemporary, mean nothing short of transparent, independent monitoring will do.

But according to the government, perhaps not. Proposed legislation would significantly reduce the role of the Children’s Commissioner, who until recently undertook crucial advocacy and monitoring functions. Public submissions on the proposed legislation opened in late November and close on the 26th of January. With large of parts of the country (and almost the entire government) on holiday for most of that time, some would call that unfortunate timing. Others might label it deeply cynical.

The changes are based on a misperception that it is impossible for an oversight agency to combine a monitoring role with an advocacy role (which the Children’s Commissioner currently does). The description of the bill is revealing: “The objectives of the Monitor would be to carry out objective, impartial, and evidence-based monitoring, and provide advice.” Objective, impartial and evidence-based are code words here: dial down the advocacy and don’t ruffle feathers, no matter what you find.

Currently the combination of the advocacy and monitoring functions of the Children’s Commissioner is powerful. When they investigated Oranga Tamariki after the Hawke’s Bay case, they heard some horrific stories of racism and inhumane treatment from whānau. Those stories wouldn’t have seen the light of day had they not been independently gathered. The proposed law removes the powers which enabled that investigation.

I worked at Oranga Tamariki (and Child, Youth and Family before that) under three different ministers and have been doing my PhD about Oranga Tamariki while a fourth has been in charge. What I have learned, and what others have stated for decades, is that child protection issues are always political. That’s not a partisan statement, it’s simply an acknowledgement that politics will always be a factor when it comes to state-run child protection systems. As a result, a truly independent monitor is essential, at least in the short term. According to the Waitangi Tribunal, among many others, the long-term solution for Māori is an entirely new system based on tino rangatiratanga. In the short term, however, a strong, independent monitor of Oranga Tamariki is the bare minimum requirement.

The proposed changes will have an impact on everyone, but especially Māori, who are the majority of those affected by the system. The Waitangi Tribunal concluded that the child protection system breached Te Tiriti o Waitangi, and the government is responding by restricting the oversight of that system. They’re watering down the monitoring of Oranga Tamariki at a time when the need for that monitoring is greater than ever, and they seem to be hoping that no one will notice.

The glimmer of hope is that these changes are still just proposed. The bill is currently before parliament, with submissions due to the select committee by the 26th of January. That means there is still time for you to have a say on the proposed changes (you can do so here). Advocacy organisations such as VOYCE Whakarongo Mai and Save the Children have produced some great resources if you want to find out more. Whatever your view, have your say. The worst case scenario could be that the government slips through a major change without anyone noticing.

Correction 20 Jan: This article originally stated public submissions on the bill opened on 22 December 2021. It has been updated to show they opened on 22 November 2021.