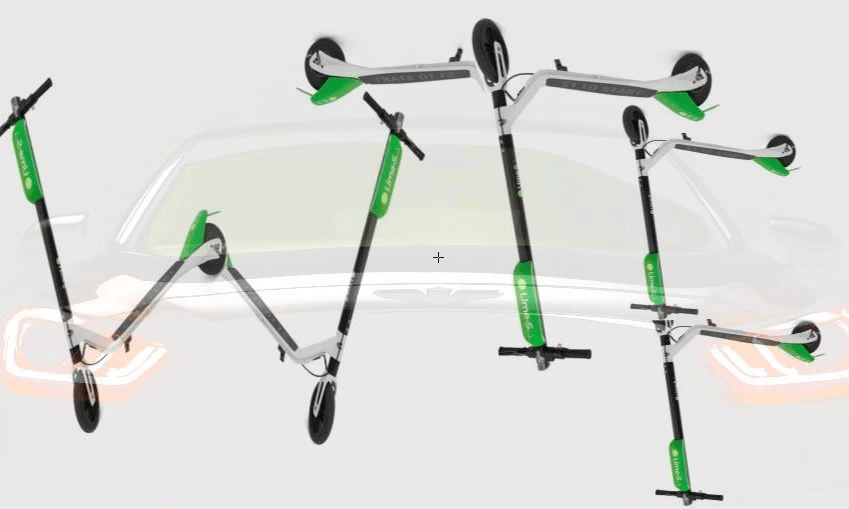 If you think Lime scooters are a safety menace, wait till you hear about cars

People are freaking out about the potential hazards of Lime e-scooters. Hayden Donnell asks whether we could apply these same standards to another type of vehicle causing even more harm.

At first the reaction to the introduction of Lime e-scooters was positive. There were explainers. Stories about how far people had travelled in a single trip. Speculations on whether they are “New Zealand’s transport solution”. Then came the crashes. The 14 ACC claims. The near-bruising of Auckland councillor Christine Fletcher just outside the sacred inner sanctum of Auckland’s town hall.

In the days since, New Zealanders have engaged in their time-honoured tradition of collectively freaking out. The Herald and Stuff have run dozens of stories between them on whether Lime scooters are a health hazard. One dentist who saw someone with a broken tooth after an e-scooter crash has been interviewed by nearly every major news organisation in the country. Auckland mayor Phil Goff has ordered an urgent safety inquiry following Fletcher’s almost-injury.

NZTA has countered that e-scooters have been legal since 2004, with no helmet or speed restrictions, but people’s concerns can’t be assuaged. They are seeing red. They are 56% against e-scooters, according to a non-scientific poll on stuff.co.nz. They are mad about youths.

It’s encouraging to see people getting so worked up and uncompromising about road safety, because they’re right: New Zealand is facing a transport emergency. There are death traps traversing our streets at dangerous speeds, putting both their users and pedestrians at risk. They’re minimally regulated, given their potential to cause harm. Despite some promising signs, many transport officials seem to lack motivation to change the situation.

We need to do something about cars.

If you think e-scooters are bad, cars make them look like pillow-padded baby buggies. There have been 38 ACC claims related to Lime scooters in two weeks. Cars have killed 376 people in the year to September, and hundreds more nearly every year prior, for nearly 100 years.

Making them safer is arguably even more urgent than cutting down on the bumps and bruises caused by e-scooters. But often efforts to do so are met with vehement protest from the same people now clutching their pearls over Lime. Mike Hosking, so in favour of regulation to improve scooter safety this week, has been absolutely scathing about the common sense idea of lowering some speed limits, saying you can’t regulate idiots. How many more of the people so up in arms about the dangers of Lime this week have hit back at plans for separated bike lanes? How many were opposed the introduction of a 30km/h speed limit in Auckland’s CBD. What are the chances the Venn diagram looks something like this?

If we’re going to simultaneously crap ourselves over Lime, we should at least have the decency to apply the same rigorous standards to another type of vehicle causing carnage across our country. Sure, lower the maximum speeds of e-scooters, but at the same time lower the dangerous speed limits on our country roads and in our inner cities. Move e-scooters into bike lanes, but match that with a huge building program to properly separate and protect those lanes from cars. Take e-scooters off the footpaths. Actually don’t do that; just pedestrianise the whole CBD so there’s more than enough space for scooters, bikes and pedestrians.

If you’re worked up about the risks posed by Lime but you can’t support those changes, it makes it look like you’re actually more concerned by transport change than transport safety. It makes it seem like you’re fine with a large amount of death and injury on the roads – provided it’s inflicted by the right kind of vehicle.