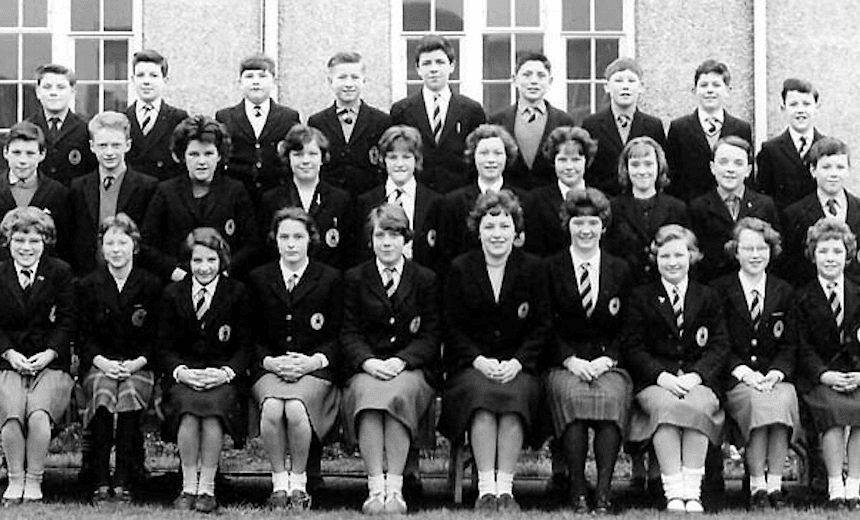 ‘Every character he brings to life is deplorable’: Intense creepiness with Dutch master Herman Koch

Mr M’s downstairs neighbour is listening when he takes a shower. He’s imagining the scene at his dinner table and the look on M’s wrinkled face when he makes love to his much younger wife. He’s following him to book signings, inspecting his mail and pursuing his wife when she goes out of town…So begins Dutch writer Herman Koch’s Dear Mr M, full of suspense and intense creepiness.

It tells the story of an unresolved murder and the last phase of an aging novelist’s life. Mr M, a writer who was once important and high-selling, is now faced with the downturn in his career and the closing in of his mortality. Decades earlier, M wrote his most popular novel Payback, which tells the story of two high school students murdering their history teacher. This novel was based on a real unresolved disappearance where the teacher’s body was never found, although two teenagers – one who had an affair with the teacher – were widely assumed to be responsible. Unfortunately for M, his downstairs neighbour is one of the suspected murderers.

As a conventional thriller, Dear Mr M fizzles out pretty quickly – and something deeper and more chilling begins to take over. What begins as a tense psychological thriller dwindles to a simmer; the suspense that grabs the reader from the start simply trails off with no big moment of conflict or revelation. The creepy beginning is a hook that pulls you in under false pretences.

Koch has created a complex, layered novel, playing with the reader’s mind as more and more levels of fiction and analysis are layered on top of the events of one cold Christmas. There are the true events of that night and the months leading up to it, which the reader is slowly introduced to through different narrators’ experiences. Then there is M’s novelisation of those events, where he strips down motives and people for the benefit of his story.

“There they are,” M thought each morning, looking at the class photograph before he began writing. “There’s the victim, and there are his killers. In one and the same classroom. He still doesn’t know a thing. They don’t know yet either.” Without knowing whether the two students were truly guilty, M decides to forget about the truth and, as he says, “stick the knife in.”

As the characters’ lives are retold as fiction, the truth becomes distorted and reshaped. The intimate and personal details of their lives are reimagined for all the world to read, and their voices are lost beneath the glitter and simplicity of fiction. As you, the reader, consider the details leading up to the murder, Koch considers what readers of M’s novelisation of the murder would be thinking. It’s a rather brilliant mindfuck.

As usual for Koch, every major character he brings to life is deplorable – he touches on the worst and most hidden facets of human nature. In Dear Mr M, teachers, parents, and most of all the literary world get the harshest evaluations. Teachers and parents are accused of mediocrity, to the point where they are described as being akin to the living dead. M is shallow and narcissistic, but his life also creates a colourful image of the dull, unglamorous side to life as a novelist. There’s a scene where he is giving a reading at a local library – and begins fantasising about a mass murder of his devoted readers.

This is a novel full of social satire, dark humour and cleverly crafted ideas about the nature of writing and fiction. Twisting truth, fiction, and outright lies together, Dear Mr M reminds you that the truth is an uglier, messier creature than any single side to a story.