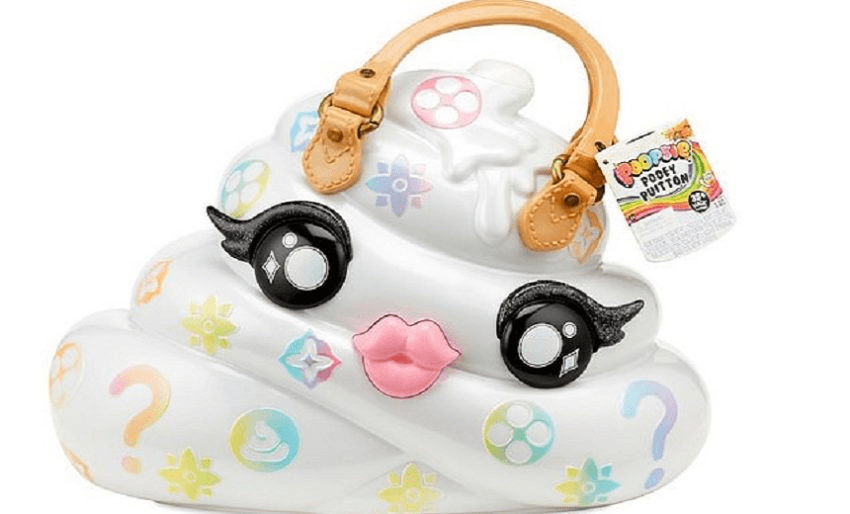 Leaked: a terrifying and definitely real transcript of a toy marketing meeting

A recording of a toy store Christmas marketing meeting has been leaked to Emily Writes. Despite the danger involved, she has chosen to release these tapes for the benefit of parents.

The following will chill you to the bone. I knew it had to be released when it turned up on my front door wrapped in a brown paper bag. I have identified the voices on the tape but we have chosen to name just one. Steve Steverson will be known to many parents. The childless 22-year-old marketing intern is known also as Steve Countdown, his original last name. He is the son of Thomas Countdown who runs the Countdown supermarket chain. Steve Steverson as he is now known was behind the devastating scourge on parents known as the “Countdown Cards ordeal” from 2015 and the “Fucking Dominoes fiasco” of 2017. Most recently he has inflicted countless pain on parents through the release of a shit tin campaign.

The campaign involves slipping shitty pieces of tin with capital letters and Disney characters into the bags of  unsuspecting shoppers or loudly saying to children “Are you collecting the tiles?” while parents scream internally in unending pain.

Having been fired from Countdown because parents said they would literally set fire to all stores if he wasn’t, Steve Steverson has found a new home at [redacted] toy distributor. This meeting is from mere weeks ago, it will shock you. We will not name the brave parents who stood up to his terror, but we remain grateful. The following is unedited.

CEO Steven Stevens: Hey ladies, I know I don’t usually come to your little marketing meetings but I wanted to introduce you to this wee fella Steve Steverson. He plays golf with my mate so he’s coming to work here and despite the fact that you all have degrees in marketing he’s going to be on equal footing with you.

Manager of Marketing Jane X: Thank you Steven but we’ve been planning for our Christmas line for the last six months we have it se–

*Sighs can be heard around the room*

CEO Stevens: There’s a good girl. Over to you Stevie Boy! Do your uncle proud!

*The door closes, we assume CEO Stevens has left the room*

*There is a shocked gasp*

Steve: Make a poo and make it like a hot poo.

Unnamed woman: This is fucking insane–

Unnamed man: Trying to give you the benefit of the doubt here mate but shit is not sexy how do we–

Steve: Give it eyelashes and lipstick. Also you can put stuff in the poo.

It’s a suitcase! But it’s a poo! And it’s a sexy poo with eyelashes and lipstick! And it’s got stuff inside it. Shit inside.

Unnamed Woman: Can we slow down I am still stuck on why the poo needs a human face?

Another voice: So have we somehow just agreed we are selling a turd or… I’m confused.

Unnamed Woman: What the fuck is going on.

Another voice: I went to university for this job. I can’t do this anymore.

Jane: Look I know this feels deeply wrong but we need to consider it. Sharon what do the kid focus groups say?

Sharon: The kids love shit Jane. They really love anything to do with poo.

Jane: Steve, please, can we back up the truck? Whose shit is this? Are you thinking unicorns? Unicorn shit?

Steve: Llamas but they’re unicorns and the shits from the llama unicorns have faces and flavours like nachos.

Another voice: So the shit is being eaten now? This isn’t OK. Who is going to stop this?

Sharon: Kids love shit. I’m just saying. It charts really well with ages four to eight. They do really love unicorns and they love shit. This idea may have merit.

*A loud smash is heard. We believe it is the sound of a chair being thrown through a window*

Steve: Poo with a face, but also it’s an animal. Like a poo that’s a sheep and we call it Rampoo like Rambo. Holly Golightly but it’s Holly Go Poopy.

Jane: Steve how will children get these references? They’re not only adult references, they’re really old.

Jane: Steve you can’t just keep saying names – none of this makes sense. Are we talking an emoji poop? Have we moved on from poop with a face? Once we cross this line we can’t come back from it.

CEO Steven: Brilliant! THIS KID! He’s a genius! Girlies I just came in to hear the last bit of this and it’s GOLD. Solid gold. Let’s get to it. Start making this shit.

Jane: Sir, this is – we can’t make this. A heart-shaped anus? A sexy poo? Parents will never buy it.

Steve: Little potties catch the poo then you play with it. It sparkles.

*The tape cuts off*

In the dead of the night the day after receiving the package I was woken to a sharp knock on the door. Another brown paper bag was on my doorstep. Inside was a Warehouse, K-Mart, and Toyworld mailer. All of these products are real.

You have been warned.