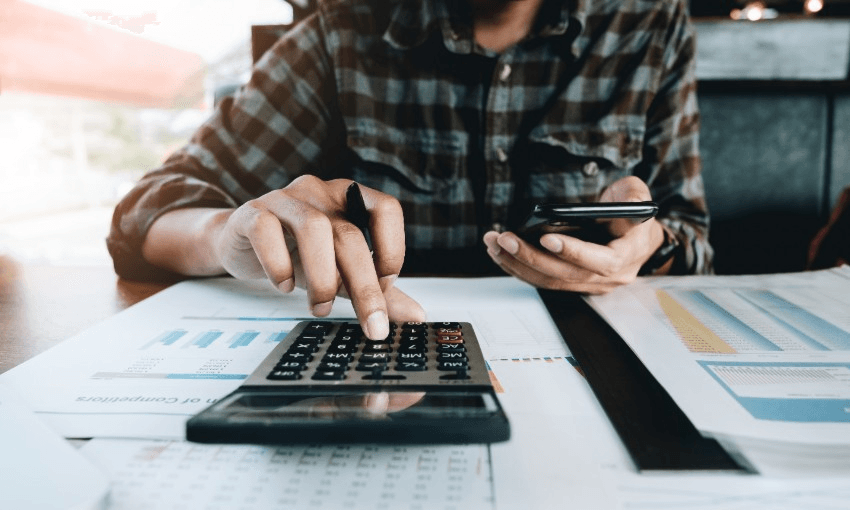 Budget 2020: Can we expect any radical tax proposals?

Expected to be the most significant in a generation, Thursday’s budget will reveal how the government will offset the monstrous cost of Covid-19. Terry Baucher explores the likelihood of tax changes.

As usual, the finance minister is not lacking for advice in the run-up to this week’s budget. It ought to be something of a once-in-a-generation blockbuster, but will we see any radical tax proposals? Given this is an election year I suspect not. But what tax measures could be announced on Thursday?

One economist has suggested a GST holiday, while the National Party has proposed a GST rebate based on the GST paid in the six months to January 1, 2020. Neither move is likely. In their Covid-19 response advice released to the government on Friday, Inland Revenue and the Treasury “strongly recommend that these sort of measures are not implemented”. They said such steps would “provide more benefit to unaffected taxpayers and no benefit to exporters or taxpayers getting refunds”.

So, no big GST move then. Besides, as the economy rebounds, the government will be very appreciative of the increased GST take. GST is expected to raise $23 billion or 26% of all tax revenue for the year ending June 30.

What about income tax cuts? In a normal election-year budget we’d probably see something, particularly since income tax thresholds have not been adjusted for more than 10 years. But these are not normal times. The government is undoubtedly loath to give away revenue it will need over the next 12-18 months. Furthermore, the “fiscal drag” effect of not raising tax thresholds in line with inflation is worth about $400 million annually.

Business has already received a boost in the form of the reintroduction of depreciation for commercial and industrial buildings and the increase in the low-value asset write-off threshold to $5,000. I understand these were measures already under consideration before the pandemic arrived.

I doubt whether any other business-related measure will be announced. Inland Revenue policy officials have been under enormous pressure formulating urgent responses such as the tax loss carry-back scheme. However, do expect Inland Revenue to be given additional resources to help it manage the small business cashflow scheme and increase its scrutiny of the hidden economy as well as other areas of suspected non-compliance.

If an across-the-board increase to income tax thresholds is off the table, what other options are available to help individuals?

There are a number of incremental measures that would be particularly helpful for lower-income families and earners. For example, once the annual income of a family receiving working for families tax credits exceeds $42,500, then the amount of the credits is abated (reduced) by 25c per dollar of the excess. This abatement applies in addition to the 17.5% income tax rate applicable to income at that level, meaning such families have an effective marginal tax rate of 42.5% on every extra dollar of income.

Increasing the threshold at which abatement begins, perhaps combined with a reduction in the abatement rate, would benefit more than 350,000 families. Additionally, reducing the effective marginal tax rates for those receiving social assistance would meet one of the recommendations of the Welfare Expert Advisory Group. It would also start smoothing the way towards a universal basic income.

Similarly, there are more than 700,000 student loan borrowers who must contribute 12% of their income over $385 per week in repayments. Again, increasing the threshold at which repayments start and/or reducing the repayment rate would be helpful.

If the finance minister does want to introduce tax measures to encourage the move to a low-emissions, greener economy, one option would be to increase fringe benefit tax for high-emission vehicles. FBT in the United Kingdom is determined by the level of the vehicle’s emissions. Such a move here would be a blow to owners of the ubiquitous twin-cab ute. Another alternative might be to remove FBT on the use of public transport, something the Tax Working Group suggested be reviewed.

These are all incremental measures which are useful in themselves but do not amount to a radical reshaping such as a wealth tax. The populist appeal of a digital services tax makes it the likely surprise move. The politics of the forthcoming election circumscribe bold tax moves by Grant Robertson, but we live in interesting times, so who knows? Everything is now utterly changed.