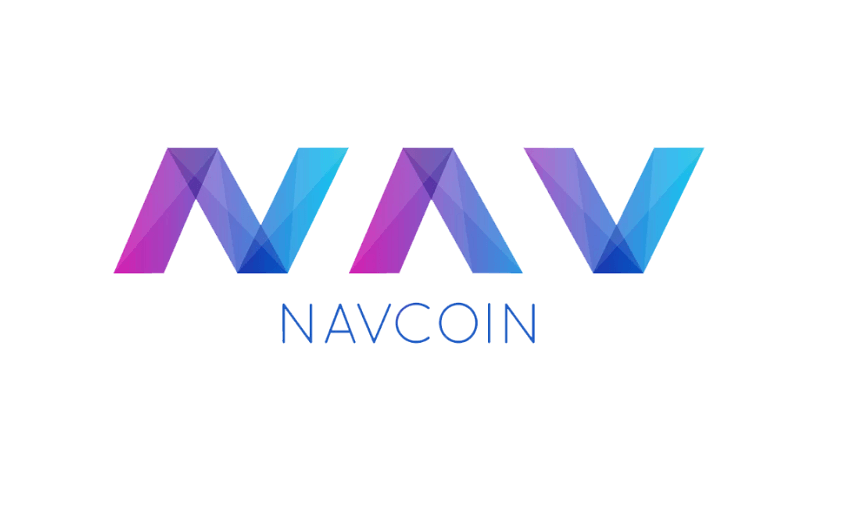 The Kiwi behind the ‘cheaper, faster, more eco-friendly’ alternative to Bitcoin

Every week on The Primer we ask a local business or product to introduce themselves in eight simple takes. This week we talk to Craig MacGregor, one of the founding developers of NavCoin, an alternative cryptocurrency that’s gaining steam around the world.

ONE: How did NavCoin start and what was the inspiration behind it?

NavCoin first launched back in 2014. It was started as a community-driven initiative to create a cheaper, faster and more eco-friendly alternative digital currency to Bitcoin. At the time we were also concerned by the trend in cryptocurrencies towards centrally managed platforms. We wanted to create a cryptocurrency that came back to the idea that privacy, autonomy and participation in the project were core fundamentals which make blockchain such a powerful force.

TWO: Did you have any interest/experience in business or entrepreneurship prior to starting NavCoin?

Prior to working on NavCoin I’d been a web developer for a number of years. It was always in the back of my mind during the formative years of my career that I would use that experience to one day build my own business.

NavCoin is not a business though, it’s a free and open source protocol that’s publicly owned and governed by a decentralised network, which is a bit of a confusing concept at a glance. My company Encrypt S was formed well after NavCoin launched. In essence, we’re a self-funded blockchain research and development lab. Encrypt S sponsors contributors to the NavCoin protocol and other open source blockchain projects.

THREE: What makes NavCoin different from other cryptocurrencies out there? Why should people choose NavCoin instead of Bitcoin?

NavCoin is cheaper, faster and more eco-friendly than Bitcoin. NavCoin uses a different way of validating transactions called ‘Proof of Stake’ which uses far less electricity. The entire NavCoin network consumes only around $10,000 of electricity per year, which is in staggering contrast to the $3.5 billion cost to run the Bitcoin network.

Better technicals is only part of the equation, we also understand that cryptocurrencies are complicated and often hard to use. We’re striving to make software that’s user-friendly and simple enough that anyone can get the benefits of using a decentralised digital currency, without needing to be highly technical.

FOUR: What is the value of NavCoin right now and what kind of scale are you operating with at the moment?

The total market capitalisation of NavCoin is around $60 million USD. It’s hard to calculate the exact number of users in a decentralised network but there are 23,594 NavCoin addresses on the NavCoin blockchain right now.

In the community, there are at least five active groups of developers working on the NavCoin protocol and software which runs on top of the protocol. The wider community consists of around 100,000 people spread over the main social platforms like Twitter, Facebook and Reddit as well as chat channels like Discord and Telegram. It’s a very engaged community with a wide diversity of active participants from all around the world.

FIVE: A lot of cryptos have gone about doing ICOs (Initial Coin Offerings), but the team behind NavCoin hasn’t. What’s your reasoning behind this?

Not running an ICO puts NavCoin in a special class of cryptocurrencies (alongside Bitcoin) that are truly publicly owned and has no central point of authority. The value proposition of decentralised ownership and responsibility is a fundamental property of blockchain, which we felt was best preserved by launching the project without raising capital. It allows anyone to be a meaningful contributor to the project and also means that people who contribute come from the community and are acting in the best interest of the network.

SIX: NavCoin has quite a sizeable following now, but it seems like it’s kind of flying under the radar here in New Zealand, despite having a New Zealander operating behind it. Why do you think that is? Do you think New Zealanders just aren’t as interested in or as clued up about crypto as other parts of the world?

I was one of four people involved in the early days of NavCoin’s development and we collaborated on the project online from various corners of the world. Currently, I’m the only one of the original developers who still contributes to the NavCoin project despite having more developers contributing to the platform than ever before. It’s only been over the last nine months or so that I’ve been in a position to sponsor more people in New Zealand to contribute to NavCoin with me, which is why it’s been relatively under the radar here. We’re just starting to pick up steam locally despite having active users all over the planet.

I’d say that one of the biggest drivers toward cryptocurrency adoption globally has been economic instability, something which we’ve seen happen here at a relatively slower rate than other countries. Perhaps this has made cryptocurrency adoption less urgent for your average Kiwi. But there’s a growing interest in New Zealand lately which seems to be driven by an interest in innovation and technology rather than by necessity. The blockchain and cryptocurrency sector is fast arriving at the point where it’s mature enough for businesses to seriously look at adopting it as part of their business model.

At Encrypt S, we’re big proponents of NavCoin and we’ll continue to work towards making innovative protocol improvements, as well as creating software and services to make NavCoin easier to use for both businesses and individuals.

We’re currently working on a new multi-currency wallet called Kauri which will allow people to easily store and trade NavCoin and other cryptocurrencies on any device. We’re also working on a blockchain application platform called Valence which is a new approach to building decentralised blockchain applications that can do more than just transmit money. Valence is working towards making it easy for businesses to identify where they could benefit from blockchain technology and applying it in meaningful ways to those specific areas.

Elon Musk’s businesses like Tesla and Space X are a big inspiration for me personally. Seeing someone who’s unafraid to have extremely ambitious aspirations backed up by the drive and technical capability to turn his vision into reality is awe inspiring. I also secretly love the fact that Elon is really just a big nerd at heart. He’s a hugely successful entrepreneur, but he can still hold down a conversation about rocket science without even breaking a sweat.