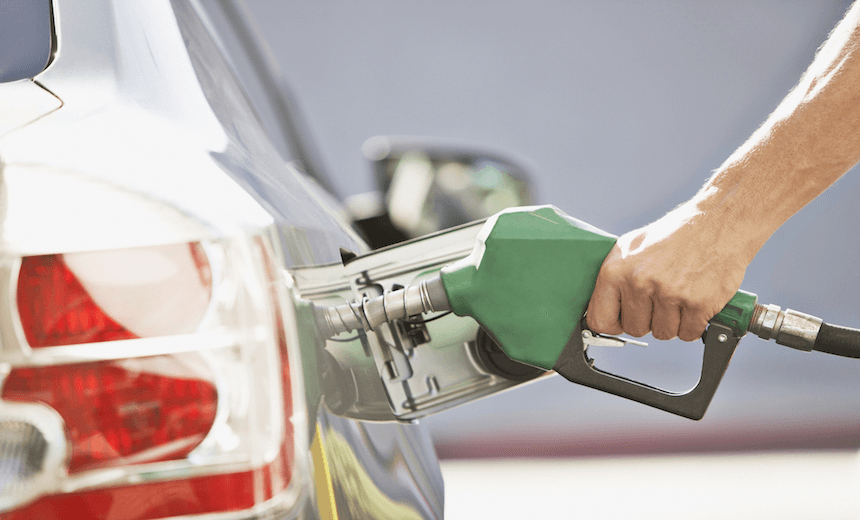 NZ makes its own oil. So why are we paralysed when a pipeline breaks?

A digger hit our pipeline! But don’t panic – we produce more than 40 million barrels of oil each year. Problem is, most of it is exported. Rebecca Stevenson finds out why.

In the nineteenth century oil prospectors would sniff and taste the crude oil they found.

If it tasted sweet it was the good oil; oil with a lower content of sulphur dioxide is known as sweet crude. If it was not so sweet the oil was what’s known as sour crude — with more sulphur in it.

Whether it’s sweet or sour is a key indicator of quality. If it’s sour it needs to be made sweeter, by removing the sulphur, and this costs time and money. For this reason sweet crude commands a premium in international markets, while sour is generally cheaper. You get what you pay for, even when it comes to crude oil.

New Zealand liberates about 40 million barrels of crude every year. But while we may have sweet, sweet oil coming up from way below, we’re reliant on the refinery at Marsden Point to process imported sour crude for about 50% of our petrol, and 80% of our diesel needs. Crucially, it produces all of New Zealand’s jet fuel.

The arrangement was going fine until a digger hit the pipe which takes the fuel out of Marsden Point. Yet again New Zealand’s ‘she’ll be right’ approach to infrastructure came back to bite us; it’s 2017 and a digger can hit a pipe and mean Air New Zealand has to cancel about one-third of its flights due to a fuel shortage.

So how did we get here?

Petroleum Exploration and Production New Zealand (PEPANZ) boss Cameron Madgwick says it’s mostly due to history. Typical. In 1956 the government of the day reviewed oil prices and from this decided to investigate building a refinery. Imagine!

Building the refinery at Marsden Point started in 1962 and by 1964 – yup, they built a whole plant in less time than it took to upgrade Te Atatu Rd – prime minister Keith Holyoake opened it.

Over time the oil we’re extracting improved in quality, yet we still only have the one refining plant. That plant can’t process our quality crude, Madgwick says, and besides – Marsden Point is not big enough to keep up with local production anyway.

We’re not entirely stuck in the ‘60s with our infrastructure though; Marsden Point was upgraded in the ‘80s and again in 2009. The ‘80s was when the now-infamous pipeline was built — 170 kilometres from the refinery all the way to Auckland and the Wiri terminal.

So, why have we only got one plant?

Madgwick says it comes down to capital, aka who’s gonna pay for it. Building a refinery would require some “expensive pieces of kit”, he says.

The companies that are pulling our oil out of the ground — Todd Energy, OMV and Shell, for example — obviously have their own commercial interests. It would need to be worth their while to build a new refinery capable of dealing with New Zealand’s crude. For now it’s just easier, and cheaper, for them to sell it overseas because the infrastructure we built and paid for can’t handle our crude.

Adding insult to injury, our lovely oil is mostly exported to Australia.

It’s not an ideal situation.