Disillusioned with social media, a pair of American tech entrepreneurs decided to launch an app that encourages people to interact in real life. Co-founder and epidemiologist Jesse Berns explains why that meant making an unexpected shift to Aotearoa.

While Covid-19 forced most businesses to change their plans one way or another, few seem to have pivoted quite like newly launched social app Go. After almost two years of development, the app’s US founders Jesse Berns and Sean Conrad decided to abandon plans to launch in the company’s home of Portland and instead shift focus across the Pacific to a city far less ravaged by the effects of the pandemic – Auckland, New Zealand.

As a social app designed to help bring people together in real life, launching in the US became increasingly unrealistic as the country struggled to contain the virus’s spread. So instead of delaying its launch, Conrad (who’s in Portland) and Berns (who’s in Ibiza, Spain) decided to move to a location that afforded more social freedoms but shared similarities with its initial launch city.

“We started doing surveys in Auckland last year and we realised it was a really similar city to Portland – similar size, demographic and interests. They’re also similar in terms of social life (ie event attendance, food and coffee culture) so it wasn’t actually a huge shift for us,” says Berns, who prior to Go worked as an epidemiologist for the World Health Organisation and Doctors without Borders before pivoting into tech, while her co-founder Conrad started consumer gaming company Evil Studios.

“Also, in the last five years or so, Auckland as well as Dublin have been test beds for tech companies. These companies will come into these cities to see how the reception is to their product and to see if they’re going in the right direction.” 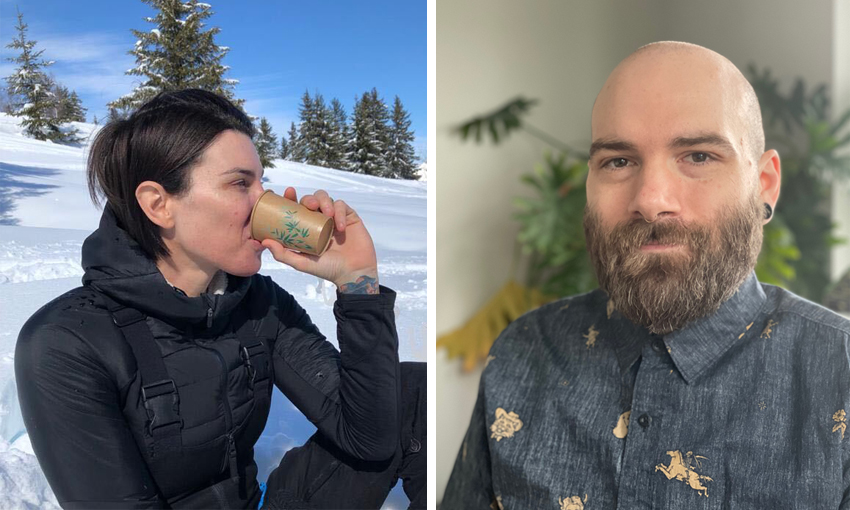 In November, a soft launch of Go was eventually released in Auckland which was followed by an official launch earlier this month. And despite an unexpected hiccup soon after when the city moved into alert level three for a few days, Berns says the app has had a positive reception so far with more than 10,000 users and 400 businesses now on the platform, including cafes, pubs, wineries and fitness studios.

For users, the app works by curating a list of relevant events in the area and allowing you to share with friends what days and times you’re free to meet, while businesses are able to make events and invite people to attend, with the option of promoting ads onto users’ feeds – but only if they’re relevant to your interests, says Berns.

“When you log in to Go for the first time, you can say you’re into coffee, hiking and foodie events and those would be the only ads you’d ever see. That’s the only way we transact with businesses. We don’t sell your data and we never will.” 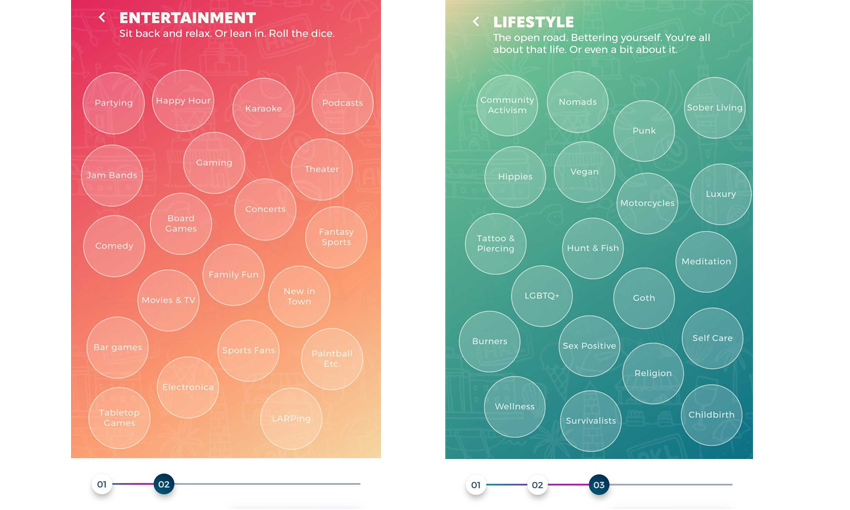 Berns is emphatic on this point, explaining how the idea for Go was born from many of the most common frustrations people have with social media. “Technology is just like any other tool. It’s like a medical instrument or a hammer – it’s just a tool to build something. It’s neither good nor bad,” she says.

“Yet in the social space, technology is being used for profit and malfeasance. We were disgusted by how social media tools were being used to exploit users and their data and, at the same time, make us less social and more isolated, depressed and lonely.

“We need these technologies to help us to interact with each other and bring us joy. But instead, they’re being used to make us feel bad. So we thought ‘gosh, surely there’s a way to build a social company that isn’t social media, but for social life’.” 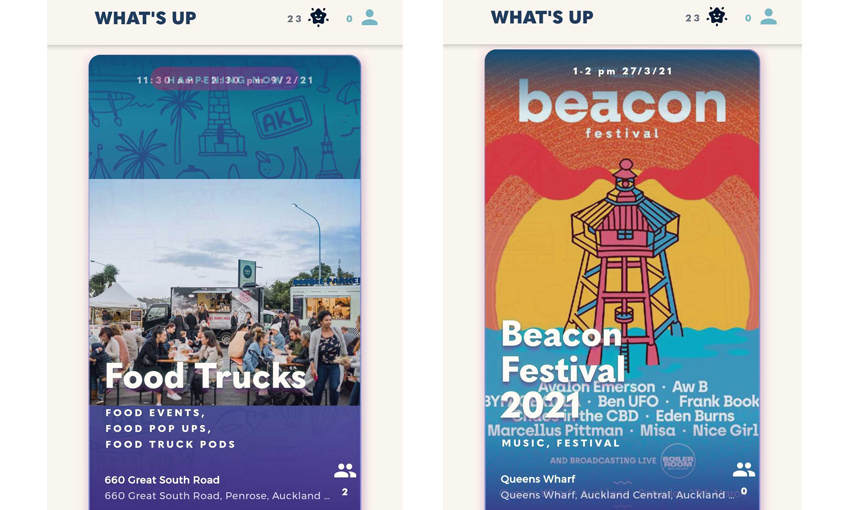 “And with Facebook, because it’s sort of a walled garden where if you create an event and one of your friends isn’t on Facebook, they can’t [say they can attend or see the details] of that event. So the entire utility of Facebook breaks down if everyone you know or even just one person isn’t on Facebook and these days, everyone knows at least one person that isn’t.” She adds that with Go, non-registered users are still able to view events that get posted to the platform. “I realised the stuff that makes me happy is getting a coffee, going to dinner or going to the beach with my friends. It’s these small interactions but high frequency, and I really wanted to have a tool that would help me do that more. But the only tools I had just wanted me to click over and over again,” she says.

“If you were to take the same lens [you use for traditional media companies] to Facebook or Instagram, they’re basically tools to get you online and get your eyeballs on your device. So that’s not ‘social’, it’s ‘media’.”

Currently, the company employs about 10 people in New Zealand alongside more than a dozen additional staff in the US and Europe where its co-founders are currently based. Berns says that once Go gets running at full speed in Auckland, the plan will be to expand into other cities in New Zealand as well as Sydney and Melbourne before eventually launching in North America later this year.

“The US looks like it’s in a better spot than it was a month ago, so we’re happy with the direction it’s going in right now … and vaccination rates are pretty high in the US right now, so it’s looking pretty promising for a return to some form of normal this summer,” says Berns, whose background in epidemiology arguably places her in a unique position to launch a tech company mid-pandemic.

“I think Go could be integral to getting us back out there in the world, because the entire power of this technology is to help get you out there and see your friends again,” she says. “If I could have something like this that allows me to get out there and see my friends again and go do cool stuff again, I’d be so happy to have it.”