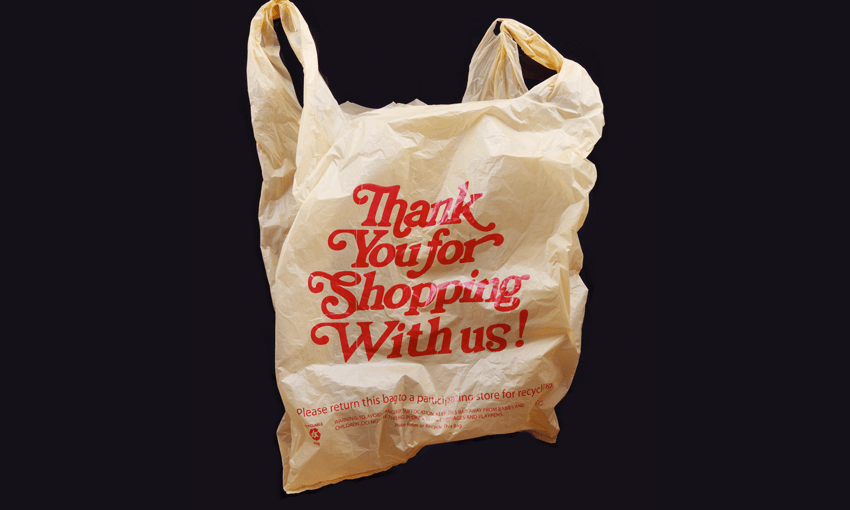 Sustainability is no longer just a ‘nice to have’ for businesses – it’s as pivotal as profit to their long term survival.

For as long as any of us can remember, sustainability and profit have been at odds with one another. Profit means efficiencies and efficiencies mean doing whatever it takes to do things faster, bigger, and most of all, cheaper. Whatever the consequences, they’d be outweighed by the financial gains as well as a demand from consumers hungry for the best deal.

But in recent years that’s started to change. Declarations of climate emergency, depletion of resources, and increased consumer awareness have all played a pivotal part in changing what it means to do ‘good’ business. No longer is it simply about meeting a bottom line financially – it’s about doing ‘good’ in a moral and ethical context as well.

Countless studies have shown that companies that lead in environmental, social and good governance policies financially outperform their less sustainable peers. Most of these studies are US-centric, but their ethos is demonstrated by several major New Zealand businesses.

Kiwibank has long championed sustainability within its business, partnering with organisations like the Department of Conservation to protect Aotearoa’s natural environment and encouraging employees to practice environmentally-friendly acts, such as biking to work and recycling as much as possible. But as Kiwibank sustainability lead Julia Jackson points out, sustainable business isn’t just about a series of environmental acts. In the truest sense of the word, sustainability means “a capacity to endure” and that means taking responsibility for the impact of your actions in a way that leaves things better off for the world. That could include things like using an ethically-sourced supply chain, supporting vulnerable communities, paying the correct taxes, and creating a positive experience for employees.

“A large part [of our sustainability mission] is looking at how we can support the types of businesses that are creating amazing sustainable futures,” says Jackson. “A lot of that is around supporting capability and partnering with those businesses to help them along the way. Our business managers work to do that every single day with their clients and they do that really well.”

“On a national scale, we partner with Ākina Foundation which supports social enterprise. We’ve had some amazing results from the nine recipients who got the grants last year, taking that relatively small-sized grant and turning that into over $1.5 million in investment as well as finally being able to pay volunteers and get formal premises, such as Buttabean Movement, which is this boot camp supporting people with diabetes and long term obesity.”

But encouraging sustainability isn’t just about who you support – it’s about who you refuse to support as well. Jackson says part of Kiwibank’s sustainability mission is dealing with businesses with the potential to cause victimisation and harm. A prime example, she notes, has to do with the risky world of predatory lenders.

“We did a massive scan [of businesses we worked with] and found there were actually some industries that didn’t fit with our kaupapa as an organisation,” she says. “We have an amazing partnership with Ngā Tangata Microfinance (which provides small loans for people who wouldn’t normally get access to credit at banks) but that partnership comes out of a need and harm caused by predatory lenders who really aren’t operating in an ethical way at all.”

“We realised there were certain businesses on our books that we weren’t comfortable doing business with. So we went through a process of creating a policy and criteria for assessing whether or not a finance company is operating ethically, working one-on-one with our business managers… to see if they could change some of their practices to meet our criteria, or what else that could mean.”

On a more positive note, there are a number of companies on Kiwibank’s list of customers that do embody the spirit of sustainability, freely reflecting its kaupapa of social responsibility.

Ethique, the plastic-free cosmetics company and New Zealand’s highest scoring Certified B Corporation (a business that follows a set of internationally recognised standards with a social and environmental focus), is the brainchild of Brianne West, recently named EY Young Entrepreneur of the Year. Armed with a passion for the environment and a desire to create a business with far more at its core than to just make a profit, West has created a disruptive range of solid beauty bars that eliminate unnecessary water and waste, saving more than 4.3 million plastic bottles from landfill. Ethique also prides itself on being cruelty-free and only sourcing sustainably farmed and produced ingredients.

“I could never be part of a business that didn’t consider [sustainability]. Every single facet of a company should aim to be sustainable,” says West, who attributes Ethique’s success to embracing sustainability, not from operating in spite of it. She believes its rapid growth throughout the US, UK and Europe comes down to its uncompromising corporate values, something which an incresing number of consumers value in today’s businesses.

“Companies that don’t have that are simply not going to last that long. Consumers are getting clever, so companies that are just pretending or doing things in half measures aren’t going to cut it for much longer.”

Then there’s Blacksmith, also a Certified B Corporation and Kiwibank’s strategic partner in the development and roll-out of its Leadership Code programme. As a leadership development practice, Blacksmith’s relationship to sustainability may not seem obvious at first, but its work with leading organisations means it plays a pivotal role in how sustainability will be embraced by Aotearoa’s leaders in the years to come.

“It’s important that an organisation consider, alongside environmental impact, its social responsibility: to be around for a sustained period of time as a business employing people, paying taxes, contributing positively to communities and to the lives of people that work at the organisation,” says Blacksmith co-founder Kate Billing.

“Given the increased transparency we have around climate change and social issues, sustainability is rapidly becoming non-negotiable. I don’t think it’s just a touchy-feely nice thing to do anymore. There’s an undeniable need to look more broadly than just returning value to shareholders… and I think in a very short period of time, we’ll see this broad-based approach to sustainability being the norm.”

Billing says a large part of getting to that point is getting over the idea that profit and sustainability are mutually exclusive. Many would argue that the two contend with each other, but both Billing and West believe such tension doesn’t (or at least doesn’t need to) exist.

”I think there’s a belief set some people have [that] if you’re in business to make money, you can’t be doing good in the world, or that if you want to do good in the world, then making money is somehow dirty or bad,” says Billing. “[But actually], the better you operate, the more money you can make, the more you can invest in sustainable initiatives and the more tax you can pay that does good for all of society.”

“Any transformation – individual or organisational – starts between people’s ears. It starts with what we believe and how we see ourselves, others and the world. If you think purpose and profit can’t exist then you’re not going to be able to make it happen.”