For our second instalment of The Spinoff’s Comic of the Month we’re taking a trip back to 1943 for a piece of family history with Ant Sang.

Ant Sang has been drawing and publishing comics since his mid-90s punk mini-comic series Filth. Since then he’s completed three long form graphic novels: Dharma Punks, about a group of anarchist punk friends attempting to sabotage the launch of a multi-national burger chain; Shaolin Burning, a kung fu epic set in 17th century China; and Helen and the Go-Go Ninjas, a collaboration with Michael Bennett set in 2033 featuring eco-activists and time travel. As well as comics, Ant has worked in film and TV. His most recognisable work is the character design and illustration for the animated series bro’Town.

For The Spinoff’s Comic of the Month Ant has created a new story, drawing a piece of his own family history. Ant explains:

“A few years ago, I collaborated on a project with author Helene Wong – it was a comic for Auckland War Memorial Museum, chronicling the little-known lives and stories of Chinese New Zealanders and their influence on Auckland society. Since then, I’ve been interested in documenting more of these stories in comic form, and there’s a few anecdotes from my own family that I’ve been wanting to write.

The following story is one I’ve heard my mum tell many times at various family get-togethers. I based the story on both her telling of the story, and two newspaper articles which reported the incident.” 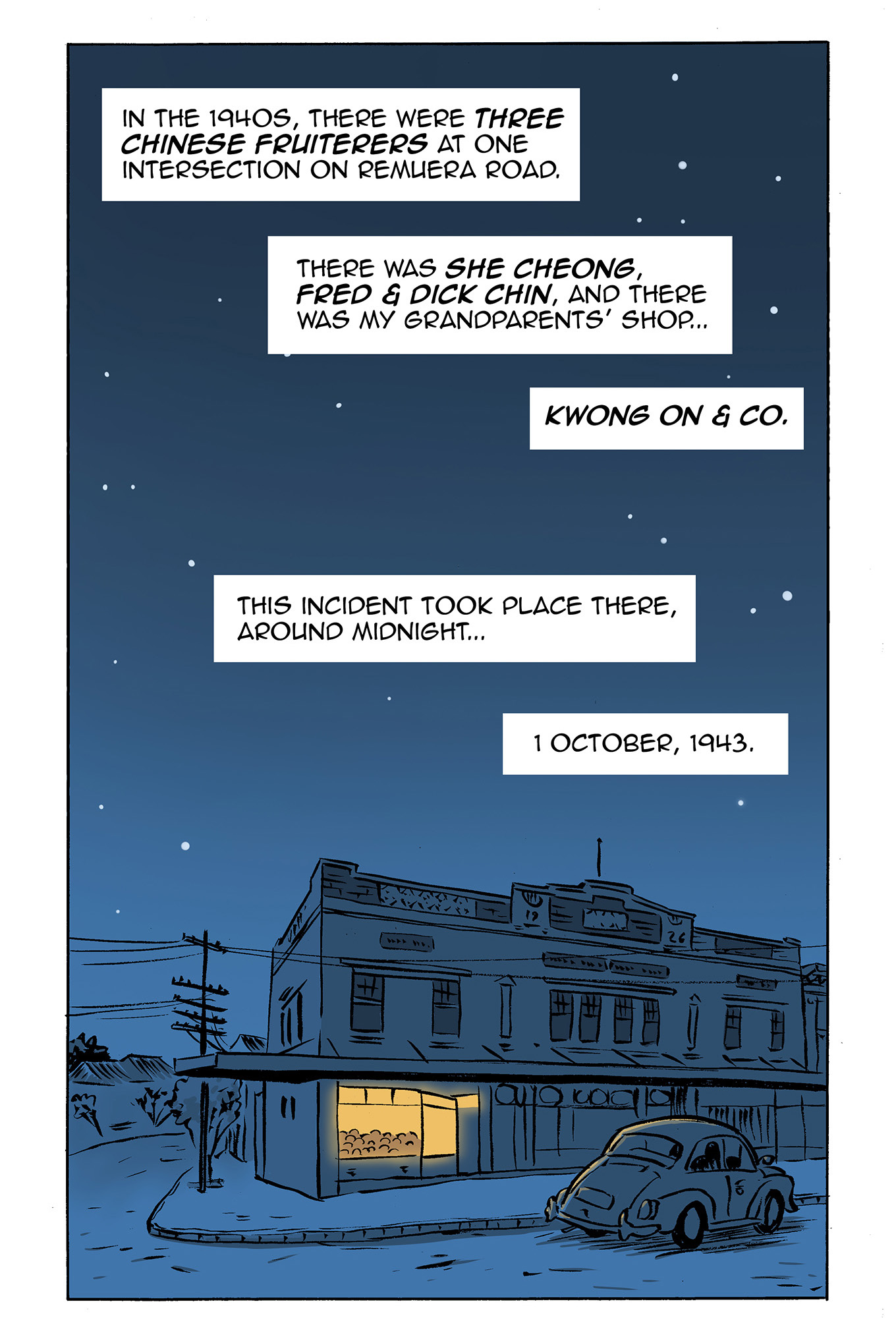 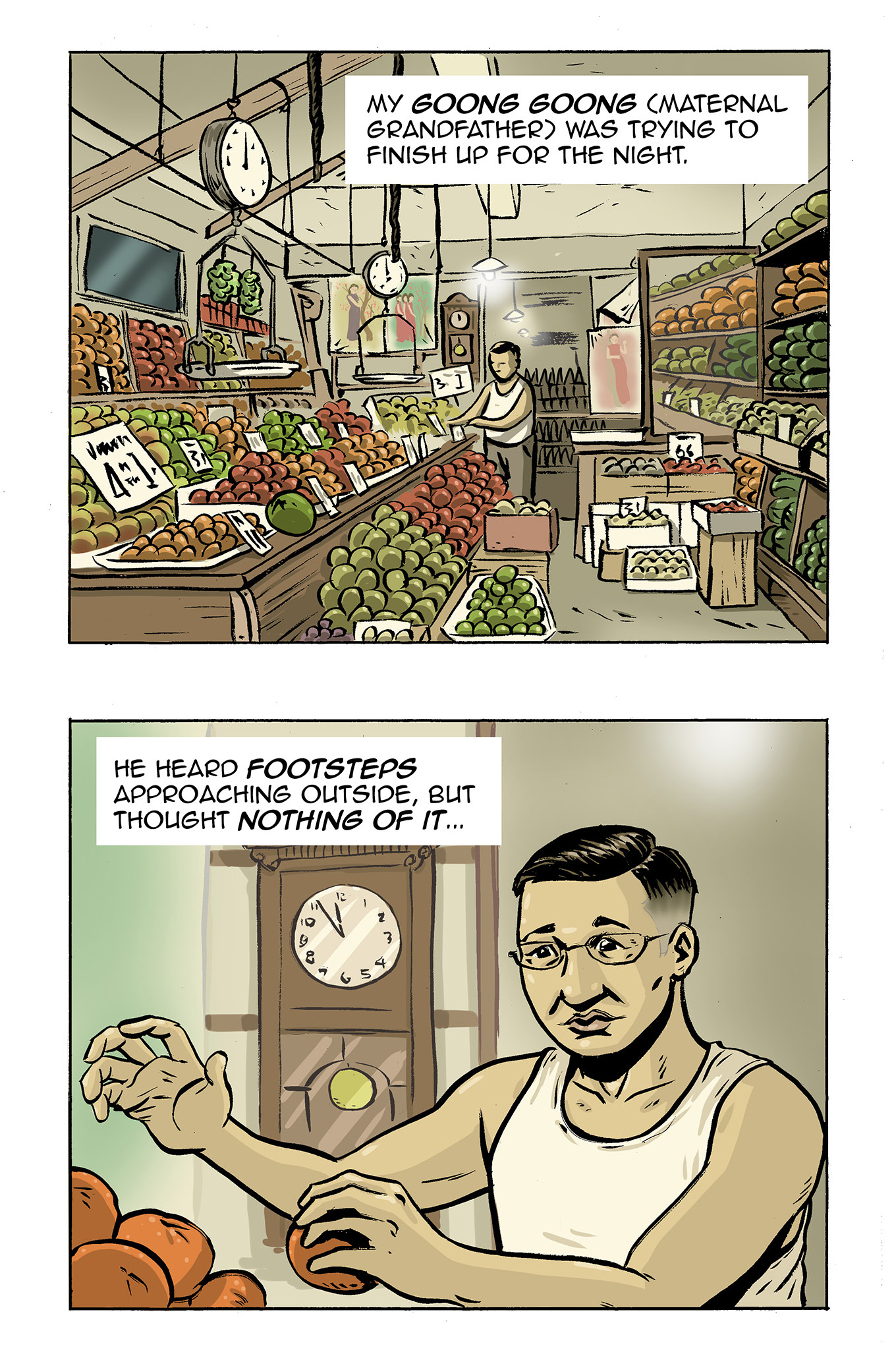 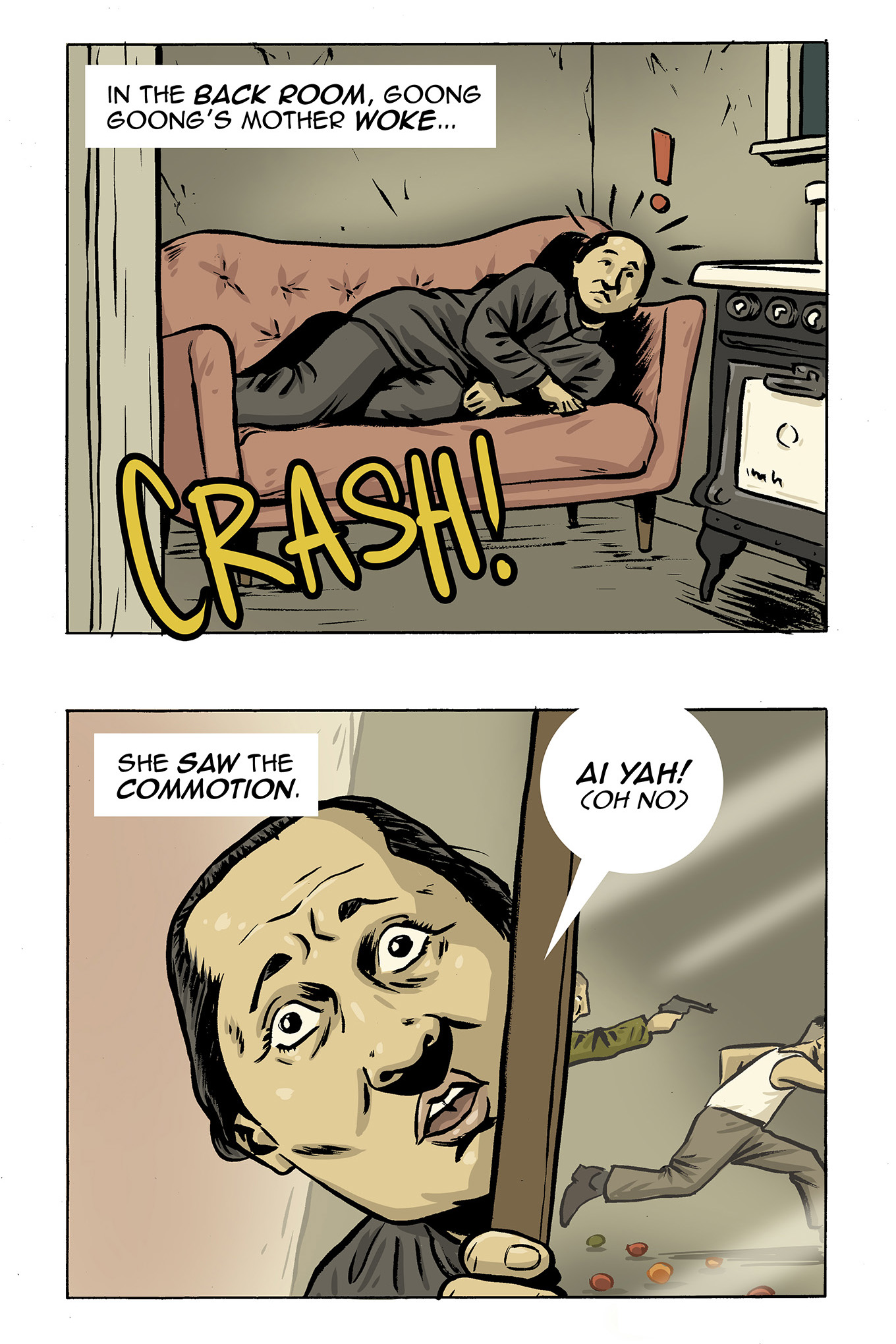 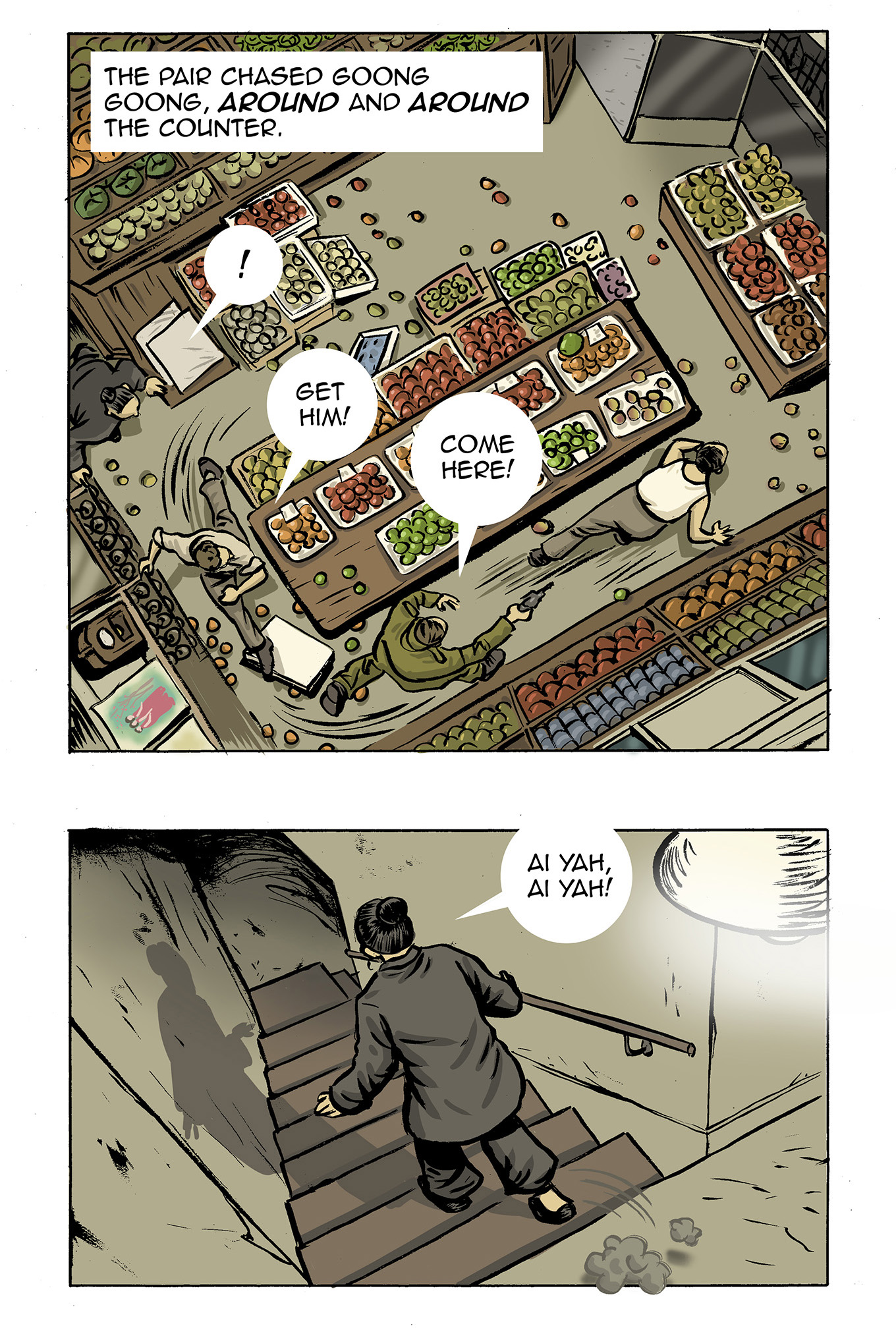 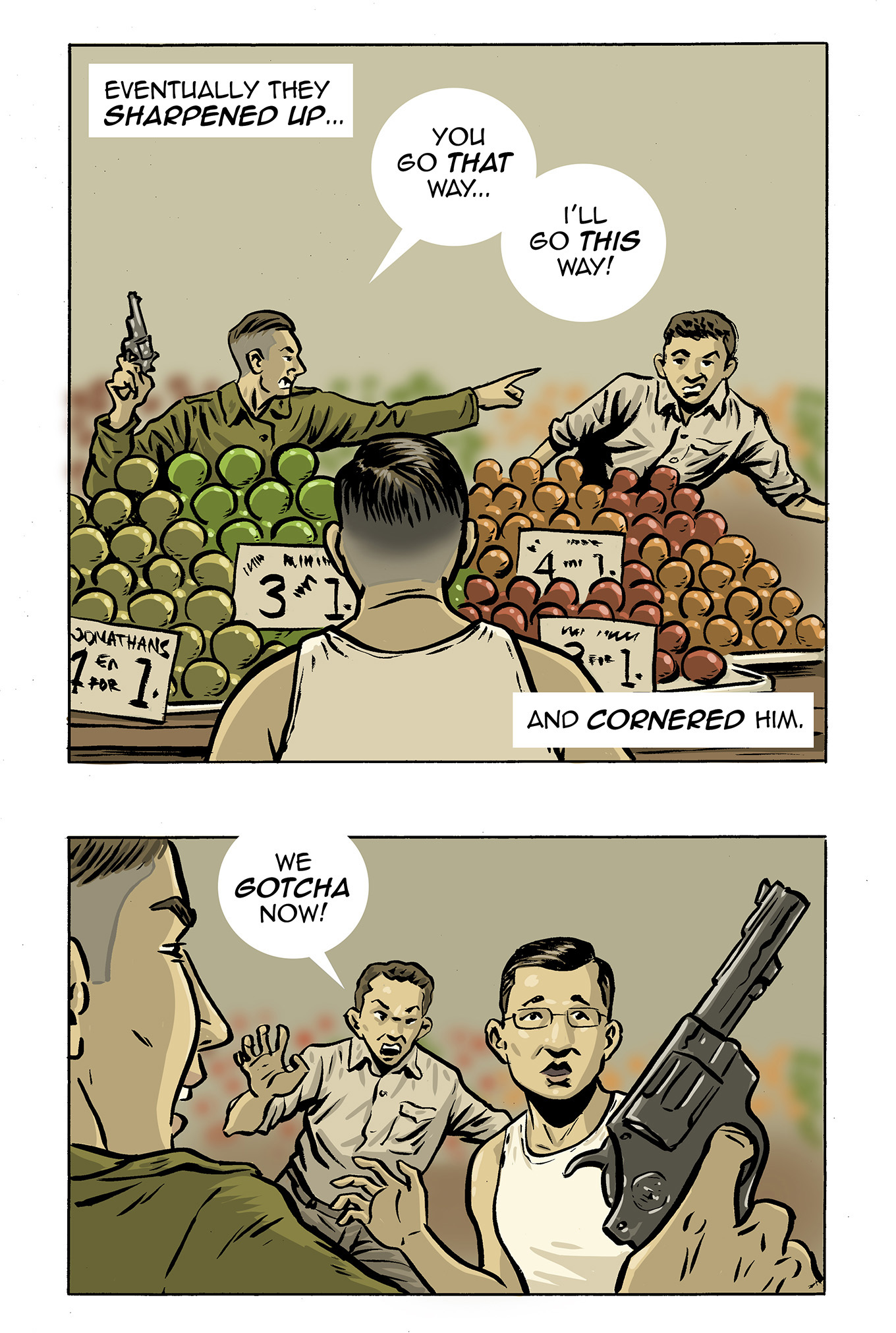 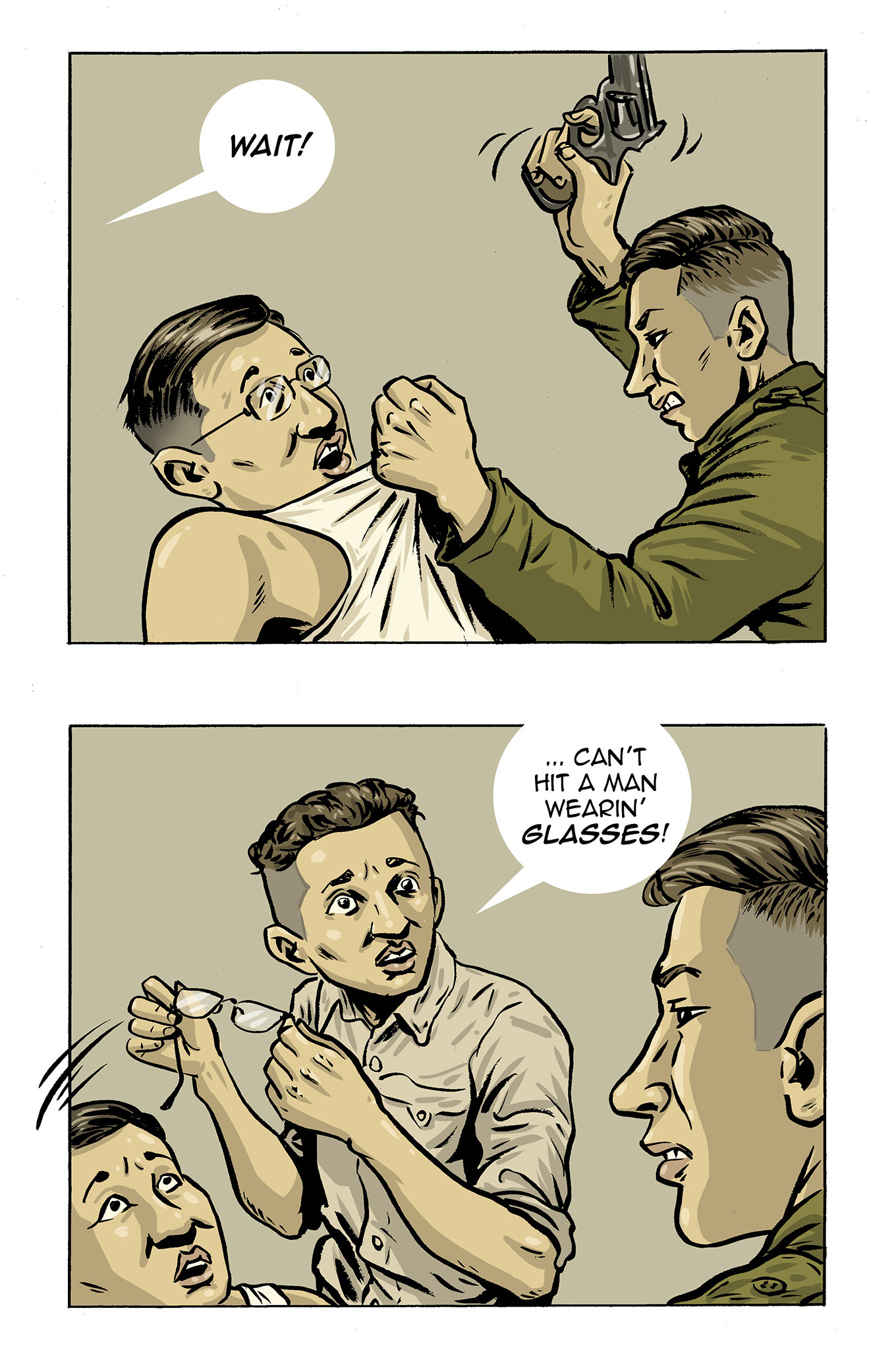 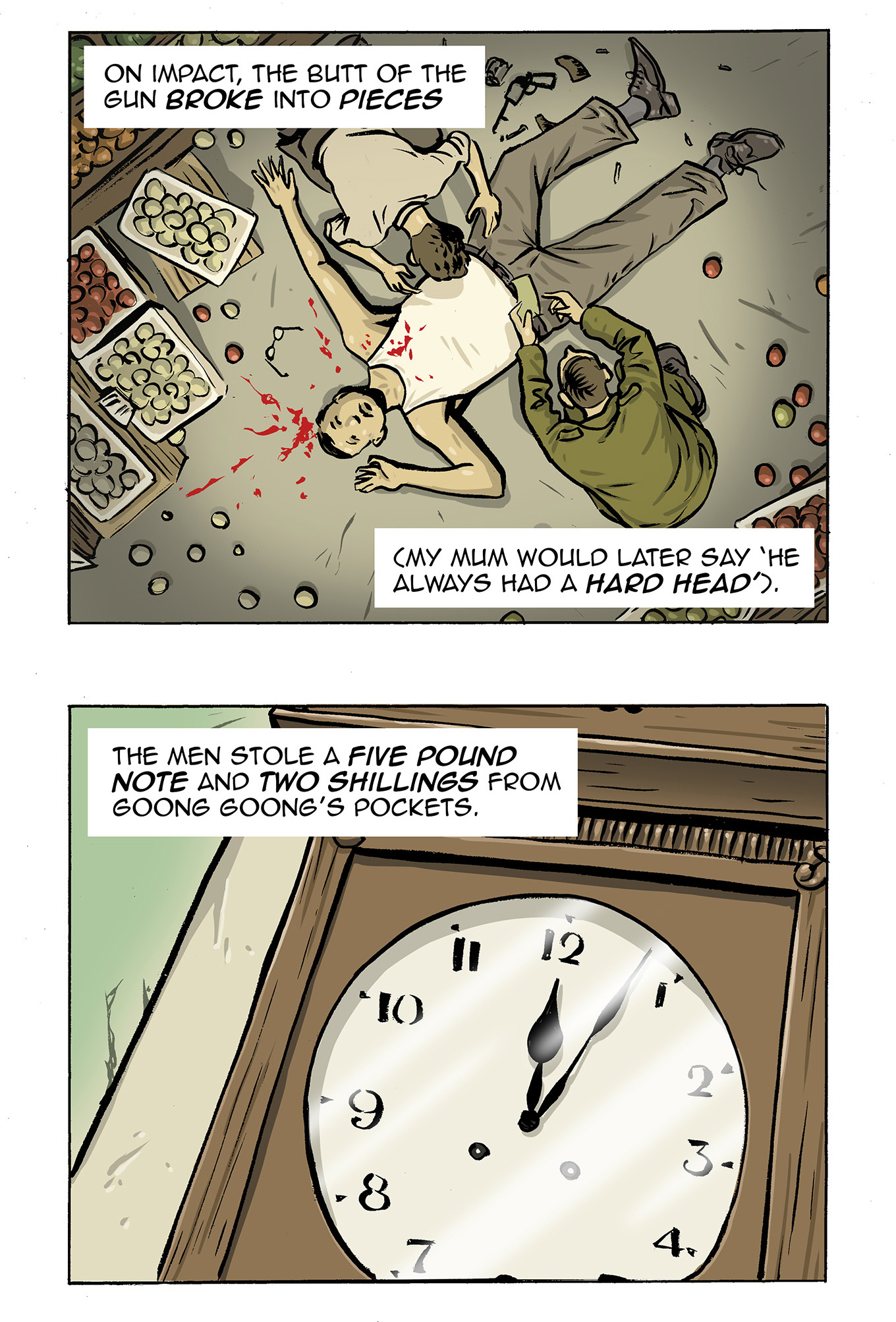