The Spinoff, in conjunction with Daylight Creative and Copyright Licensing New Zealand, is proud to announce a new monthly slot for great one-off comics by a rotating cast of New Zealand comic creators. Below, Toby Morris introduces the series and our first artist, Indira Neville.

What we haven’t got enough of, in my opinion, are places here in the New Zealand media for those comics to reach wide audiences outside a small community of existing artists and fans. So I’m delighted to introduce this new Comic of the Month series, thanks to funding from a Copyright Licensing New Zealand Contestable Fund Grant 2020, and support from The Spinoff’s partner agency Daylight Creative. The series will be one-off comic stories by a rotating cast of different creators, with a mix of established and newer artists and a mix of styles and genres. I’m also, I gotta say, a believer in a very broad definition of what a “comic” is.

Our first featured artist is Indira Neville, a comic artist, musician and educator. She’s been making comics since the mid ’90s, both as part of the collective Oats, and as a solo creator on self-published comics like her series Nice Gravy. In 2014, alongside Sarah Laing and Rachel Fenton, she edited Three Words, an influential anthology of NZ women comic artists that smashed apart the traditional-view boys-club version of NZ comics history. Indira’s own comics are irreverent, funny and somewhat chaotic. They can be silly and profound at once, though sometimes just silly. And as Indira would argue, that’s fine.

This series will predominately feature new work created specifically for The Spinoff, but this first instalment is an legendary older work presented to the broader public for the first time. I asked Indira to tell the story of how School Demons came about:

“From 2005 to 2010 I was the principal of Mulberry Grove School on Great Barrier Island. Yes I was super-busy reporting to the board of trustees, making sure everyone got on the bus, having difficult conversations with education organisations, and just generally being a professional educator and respectable community role-model. But also I was – as I still am and have always been – a compulsive comic-maker. One day I found the Lynda Barry comic ‘100 Demons’ where she did exactly that, drew 100 demons (apparently she got it from an old Chinese drawing exercise). And being an art scavenger of the highest order I decided to use the framework to explore all the things that amused and vexed me as a principal. And so I did, putting my school demon cartoons into the weekly school newsletter to share with those those who inspired and featured in them (and admittedly making the most of a captive audience). Luckily for me the community and the board of trustees were cool with it and really enjoyed the cartoons.

“Recently I found a big box of comics under my bed and included in the layers of my cartooning history were ‘100 School Demons’. Feeling brave I posted them on social media, expecting only my education-worker chums to appreciate them. Instead they seemed to resonate with lots of different people (I guess everyone went to school?) and I got a gratifying, puff-my-chest-up kind of response. And now they are in The Spinoff. It’s pretty cool.”

And here they are: School Demons. 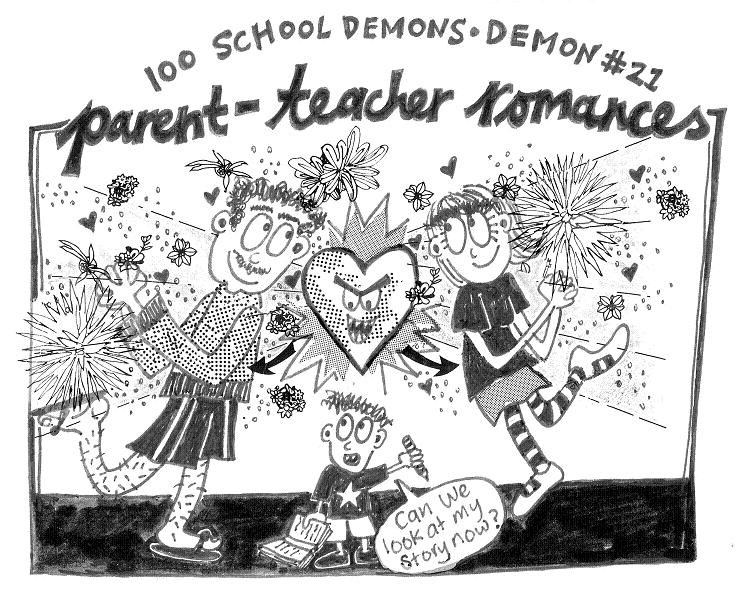 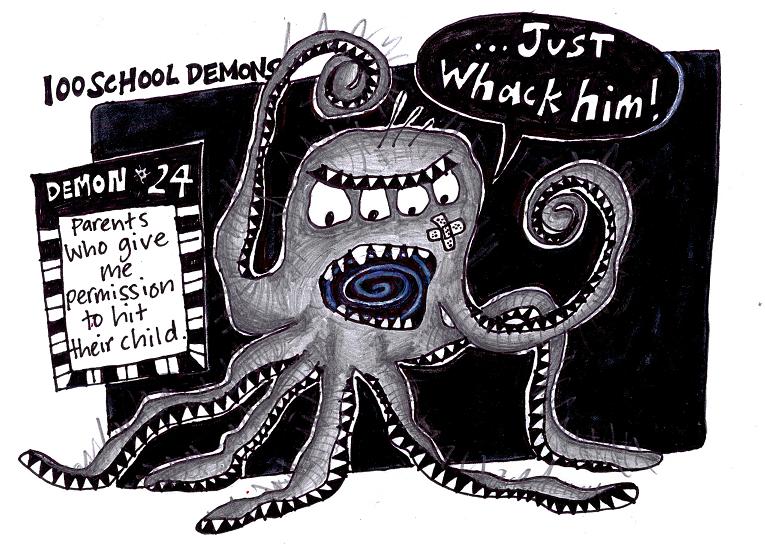 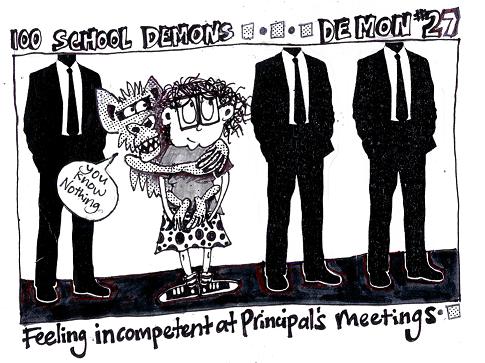 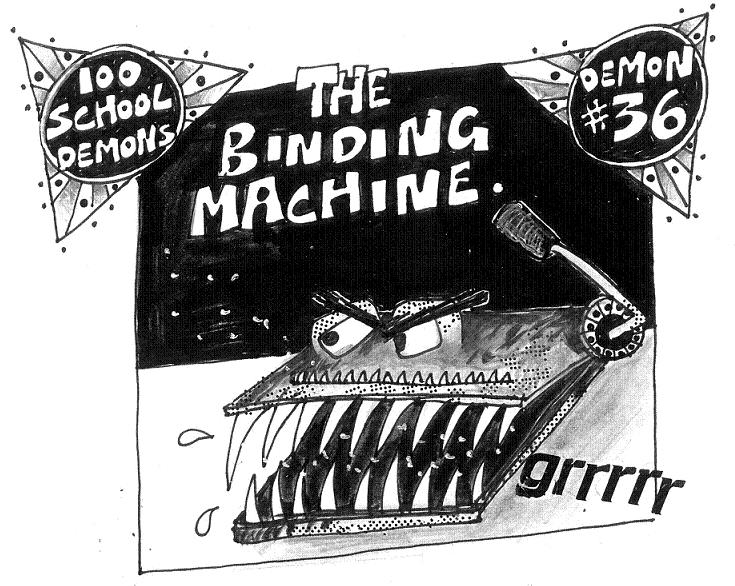 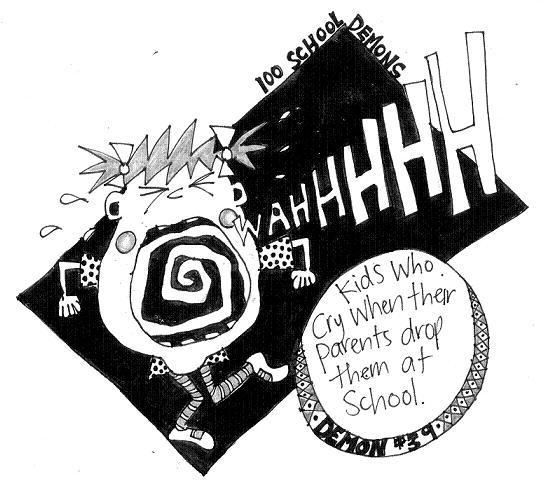 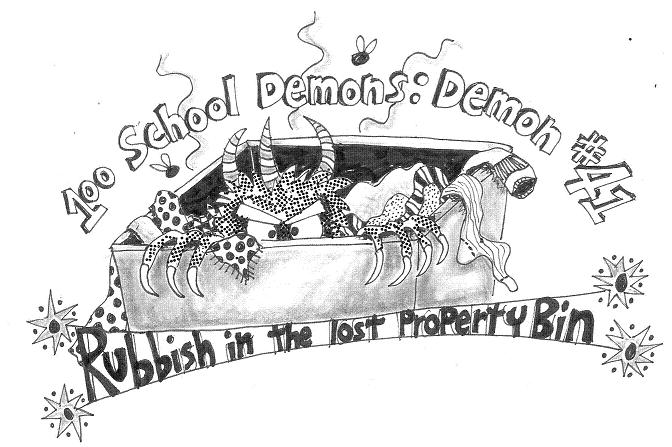