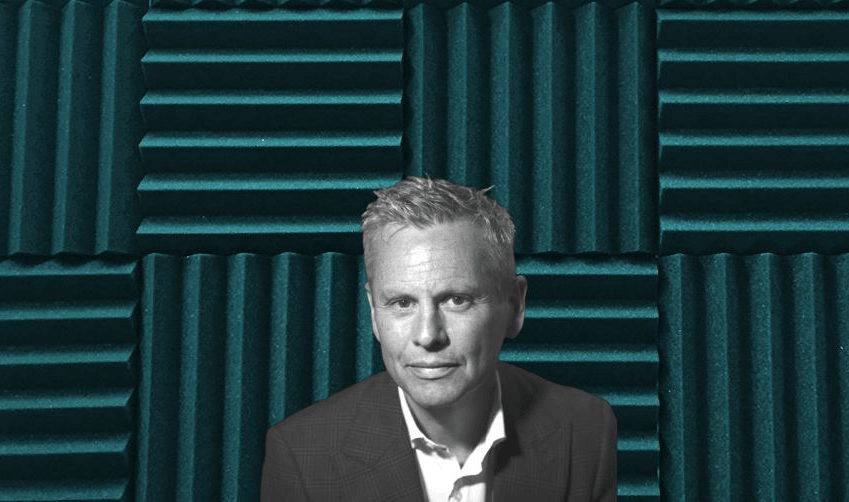 Guyon Espiner: These are the things I won’t apologise for

Five years after he joined Morning Report, Guyon Espiner explains why he’s leaving the show, and responds to criticisms of his use of te reo, and those interruptions. Originally published on RNZ

After five years and 1000 shows I’m switching off the 4am alarm. This is my final week on Morning Report and I’d like to tell you why I’m leaving, what I’ve learned and what I won’t be apologising for.

I’ll leave the why question until the end but firstly, thank you. Thank you to the hundreds of thousands of people – 464,000 according to this week’s GfK radio survey – who listen to Susie Ferguson and me present the programme.

With Corin Dann joining Susie from next week and Indira Stewart presenting the First Up programme at 5am, leading into Morning Report, I’d expect those numbers to increase.

So thanks for sharing your mornings with me. I know I haven’t always made it easy for you. Maybe we got off to a rocky start you and I. “Bring back Geoff Robinson” was a constant refrain back in 2014, when I replaced the 39-year veteran of the programme. “Thugs on Radio” read one headline in The Press, as Christchurch listeners mounted a letter writing campaign in response to some of the more robust exchanges. And that’s my home town, so they weren’t going easy on me.

And fair cop. Sometimes I got the tone wrong. Sometimes I headed down to the wrong path with a question line (although I have learned that when an interviewee responds with, “good question” it rarely is).

Put anyone on the radio or TV and the audience will find things to like and dislike. That’s their right and I’ve always seen it as part of the contract. You get the platform, you take the hits.

You might remember the backlash when about two years ago I started to use more te reo Māori on Morning Report. The messages streamed in. Diatribe, gibberish and rubbish were some of the less offensive descriptions. Listeners invited me on a daily basis to leave to a “Māori station” and one texted to ask “when are you going to get a grass skirt and put shoe polish on your face”.

For a Pākehā from a privileged background it was a small insight into racism in New Zealand, a tiny sliver of what some people must put up with every day.

But slowly that receded and now the main complaint I get is that I speak te reo Māori too quickly. Slow down. We want to learn, they say. So thank you for that too.

I want to acknowledge the support I have had from te ao Māori. Broadcasters and te reo Māori champions Scotty and Stacey Morrison have been great mentors. Within RNZ, Shannon Haunui-Thompson, and before her Mihingarangi Forbes, have provided huge encouragement. Ngā mihi ki a koutou mō tō koutou tautoko.

While I had thousands of complaints from Pākehā, I’m not aware of one complaint from Māori. Not one. So to other Pākehā worried about how they’ll be received for using te reo Māori: from my experience, if you put the work in you will be rewarded and embraced. Karawhiua e hoa mā.

The other thing I am not sorry for is interrupting politicians. I know some of you swear at the radio and have even thrown things. Admit it.

I’ll make a deal with you. The day politicians give straight answers to legitimate questions I’ll hear them out and move on to the next question. Until then, they need to be dragged back on track or they’ll just read out the talking points in a non-answer to a question you never asked. They will run down the clock until they are saved by the pips.

So my time is up. Why? Some of you may have read that I was diagnosed with Type 1 diabetes about seven months ago. That is not the reason I am going. Well, that is not entirely true.

About 25,000 New Zealanders live with this incurable disease every day. If you manage it well and have good support there is almost nothing you can’t do. So it’s not a physical thing.

But lying in hospital last September I had one of those moments. What do I really want to be doing with my career?

The satisfaction I got from doing The 9th Floor series of interviews with former prime ministers came to mind (yes I was probably the only person in the ward thinking about Mike Moore and Geoffrey Palmer at 2am). I want to get back to long form and investigative journalism.

I’m staying at RNZ so you can judge here on the website and on the radio whether I’ve been successful or not.

But most of all I am leaving because I love it. I love Morning Report and I don’t want to lose that. I know for some of you I haven’t achieved this, but my aim is to never outstay my welcome. Mā te wa e hoa mā. Thanks for listening.