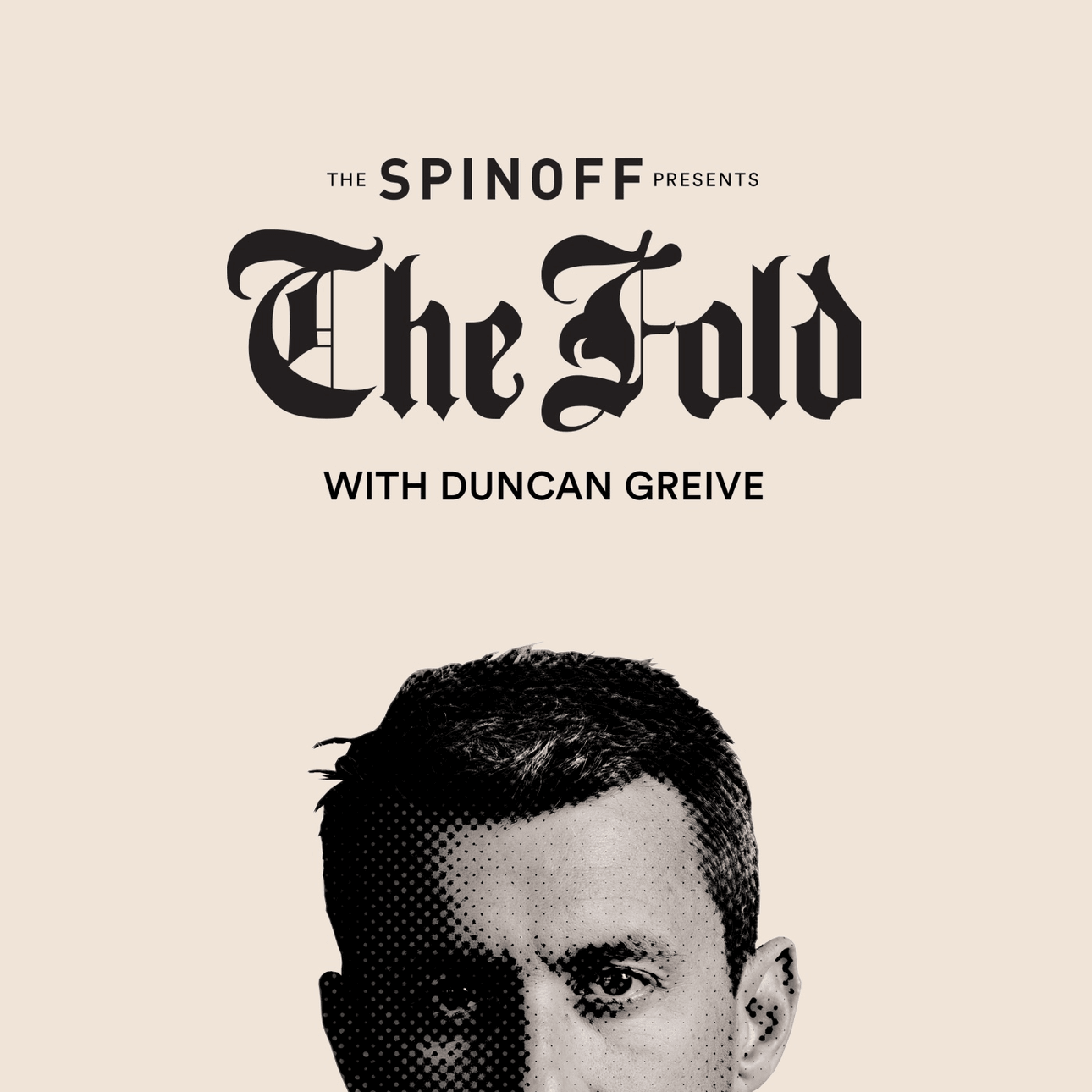 He started as a journalist, became a producer, and is now one of NZ’s most successful TV creators. Bailey Mackey joins Duncan Greive on The Fold.

This month’s episode of The Fold, The Spinoff’s media podcast, features host Duncan Greive in conversation with Bailey Mackey, a TV producer with one of the most interesting CVs in the entertainment industry. Mackey grew up in and around Gisborne, and got his start in broadcasting on Radio Ngāti Porou, before hitching to Auckland to audition for Te Karere. When he arrived he wore a suit two sizes too small, and saw Julian Wilcox auditioning for the same job. They both got the job, with Wilcox becoming an on-screen legend, while Mackey gravitated towards production, and eventually to reality TV, where he learned from the master – Julie Christie.

Mackey was then a highly successful head of sport at Māori TV before launching his own businesses, first Black Inc and latterly Pango, which aims to take Māori storytelling to the world. His career has been stunningly successful, with the creation of hit shows in New Zealand like the huge but unjustly maligned The GC and Sidewalk Karaoke, a format sold to Fremantle, along with a slew of other shows created here and watched globally. Greive spoke with him about how you sell a show, what New Zealand does right and wrong in the screen trade, and the business as it is right now, decimated by Covid-19, but boiling with opportunity too.