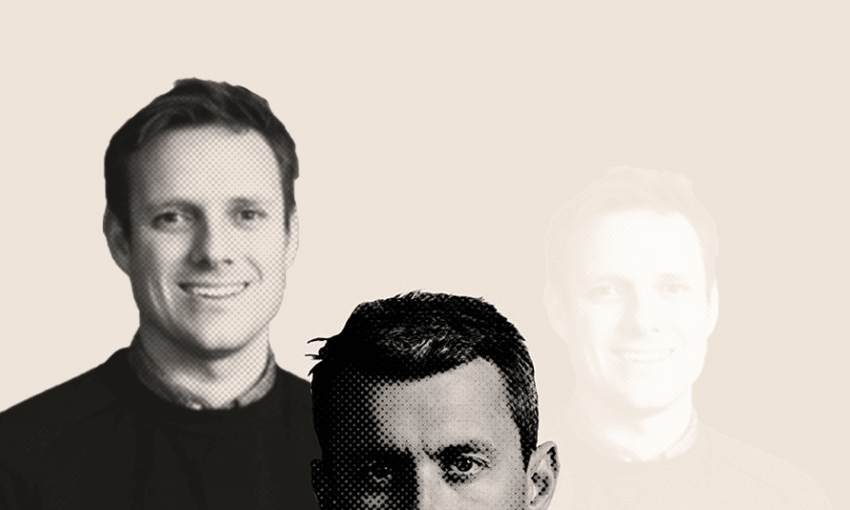 The Fold: Substack’s Hamish McKenzie on a new era of publishing

In this episode of The Spinoff’s media podcast The Fold, Duncan Greive is joined by New Zealander Hamish McKenzie, co-founder of Substack, to talk about a new era of publishing and Elon Musk.

For years, the media landscape has been filled with publications making money by selling ad space.

While that model has proved itself an effective mode of funding for the chronically underfunded industry, New Zealand’s Hamish McKenzie saw an alternative. Alongside co-founders Chris Best and Jairaj Sethi, McKenzie developed Substack, an online platform for writers to send newsletters directly to paying subscribers.

In the three years since its inception, the platform has become host to some of the most well-known names in journalism, including Vox co-founder Matthew Yglesias and local journalist David Farrier – and some writers are making a lot of money from subscriptions.

Substack operates under the ethos of “no ads, ever”, and McKenzie explains on this week’s episode of The Fold the effects he thinks advertising has on writing, and whether he thinks big tech could adopt the Substack model.

McKenzie’s career has also taken him behind the doors of Tesla as the company’s lead writer, and he shares his thoughts on whether Elon Musk is the best man to be playing God.