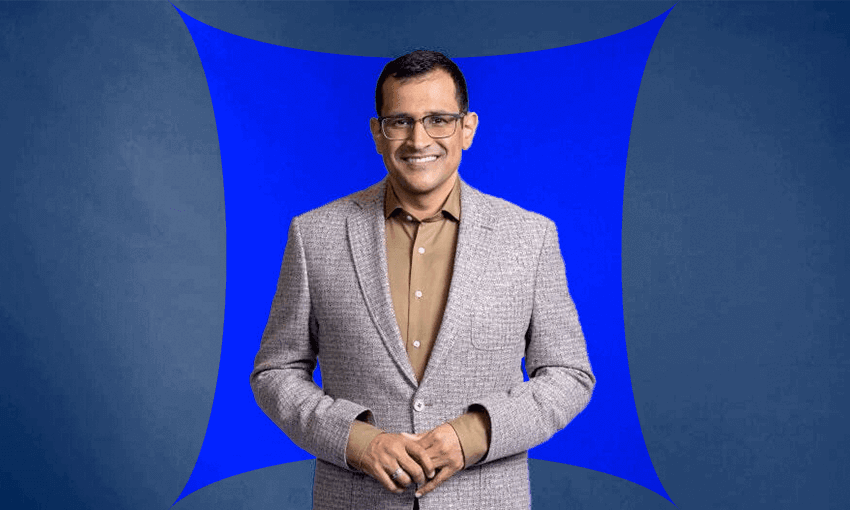 TVNZ’s highly touted ex-Al Jazeera head of news Paul Yurisich has resigned in the wake of a review into the disastrous recruitment of his friend Kamahl Santamaria to Breakfast.

State broadcaster TVNZ has released a summary of its review into the hiring of former Breakfast presenter Kamahl Santamaria, who resigned in May after multiple women made allegations of inappropriate behaviour within weeks of his appointment. It reveals its head of news Paul Yurisich, who worked alongside Santamaria at Al Jazeera in Doha, has also now resigned. Yurisich was the driver of Santamaria’s appointment, and has not returned to work since taking special leave in the aftermath of the allegations against Santamaria becoming public in late May.

The review covered TVNZ’s recruitment practices and processes in general, as well as the specific recruitment of Santamaria. In addition, TVNZ took the opportunity to have employment lawyer Margaret Robins undertake a review of several policies, including those relating to internal workplace complaints and the development of TVNZ’s “Speak Up” policy.

In the statement, TVNZ chief executive Simon Power said “the review stated the recruitment policy was not applicable to the hiring of key presenters, and therefore was not followed in this situation.

“The review found ultimately, the fundamental problem was the failure of TVNZ’s recruitment policy to provide a suitable process.”

The review covered the specifics of the Santamaria hiring, TVNZ’s recruitment policy more generally and the operation of TVNZ’s “Speak Up” programme to deal with internal workplace complaints.

The review essentially acknowledged that presenters have been a different species when it comes to ordinary recruitment processes at TVNZ, noting that:

However, it also made several findings that suggest a process failure beyond the core of the allegations, including that:

Robins notes none of this would have impacted Santamaria’s recruitment, saying that even had Yurisich “consulted more widely and had checked two references provided by Kamahl, the outcome is unlikely to have been any different. Kamahl would still have been recruited. Kamahl is unlikely to have offered a referee who might volunteer negative information.” It goes on to suggest an extension of the recruiting policies to take in presenters, and an expansion of the Speak Up programme.

Santamaria was hired in March to join TVNZ’s Breakfast programme, replacing the beloved John Campbell, yet went on leave without explanation in early May. When media inquired, they were told he was dealing with a family emergency, which inflamed the TVNZ newsroom, leading to an extraordinary and lengthy lead item on the 6pm news covering the situation. Head of news Yurisich was widely seen to have lost the newsroom as similar allegations emerged around Santamaria’s behaviour at Al Jazeera, which prompted both the review and ultimately Yurisich’s resignation.

Phil O’Sullivan remains in the caretaker role of acting head of news at TVNZ.