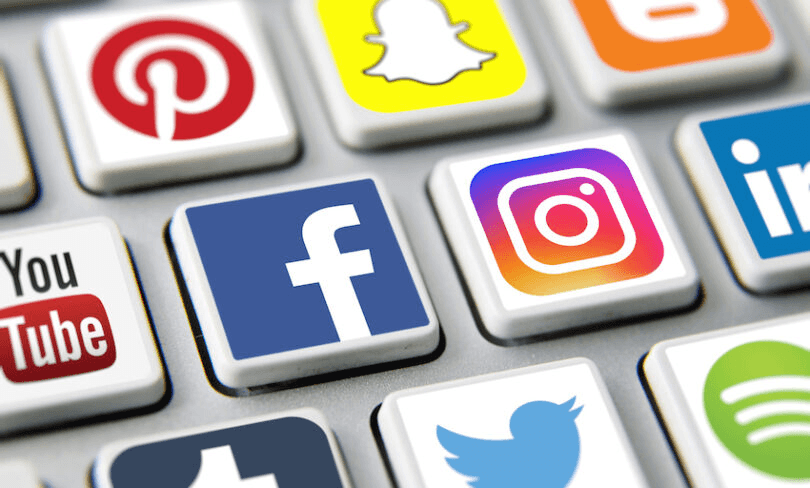 If the big sites ignore your complaints, come straight to us, say Netsafe. Alex Casey reports

Netsafe have seen a spike in complaints lodged about offensive content following the white supremacist terrorist attack in Christchurch on Friday, with the majority of reports being made about content on social media sites.

“We’ve received hundreds of reports since the attack which are either directly or indirectly related,” Netsafe CEO Martin Cocker told the Spinoff. “This is definitely an increase in New Zealanders reporting material which they think is offensive.”

That material ranges from people reporting reposts of the livestream of the attack to instances of hate speech. Chief Censor David Shanks has confirmed that the 17-minute video has been classified as “objectionable”, meaning it is illegal for anyone in New Zealand to view, possess or distribute.

“We are still encouraging any reports of the live-streamed video,” said Cocker. “People should report it straight to us and we can try to get that actioned.”

Facebook, Twitter and Instagram have hosted the bulk of offensive material reported to Netsafe since Friday, despite all having their own on-platform reporting processes. “Some people have reported to the platforms direct and haven’t had a response in a time frame that they were expecting, so they’ve escalated in to Netsafe,” said Cocker. “Other people have no confidence that reporting to the platform will make any difference.”

Despite that, Cocker said he remains largely satisfied with the processes in place on these social media sites. “I always want our social media partners to do more, but in this particular occasion I am seeing them do more,” he said. “They have certainly put the resources in place and they are constantly in conversation with Netsafe and the New Zealand police about content.”

In her first address to parliament following Friday’s attack, prime minister Jacinda Ardern addressed the role that social media had to play. “We cannot simply sit back and accept that these platforms just exist and that what is said on them is not the responsibility of the place where they are published,” she said. “They are the publisher. Not just the postman. There cannot be a case of all profit no responsibility.”

Cocker said that Netsafe is in full support of ideas around preventative safety measures on social media, buts adds that they need to be applied widely and not just to one site. “It’s important to recognise that if this hadn’t been live-streamed on Facebook, there were plenty of other options for it to be live-streamed on. When we talk about the standards that Facebook should meet, this standard has to be applied across everything for it to be effective.”

If anyone is unhappy with the response they have received by the likes of Facebook, Twitter and Instagram, Cocker advises them to escalate their report to Netsafe. “These multinationals often struggle to apply local understandings of things, so that’s one of the things that Netsafe does. We can communicate the reason why something is so offensive, and typically get a better, faster outcome. If you just wait for Twitter, you’ll get a typical Twitter response time frame.”

There have been numerous examples sighted by the Spinoff of slow or seemingly indifferent responses to reports of hate speech posted on the major multinational social platforms following last Friday’s attacks.

There is also growing concern around sites such as 4Chan, 8Chan and Kiwi Farm, described on The Spinoff as “a mixture of hate, misinformation, meta-irony and plausible deniability.” Cocker said the news coverage will raise the profile of these sites, particularly in young people. “These sites are not savoury, they are full of people with extreme views and its important that parents discuss with their children that they might find confronting content on them,” he said.

“We’re well aware that this content exists and that there are New Zealanders who contribute to this material and participate in these places. What I’m now frustrated about is the volume of stuff, the number of people pushing this content back into these spaces and the size of the problem.

“We have to accept, in this moment, under these circumstances, that some of it will survive.”