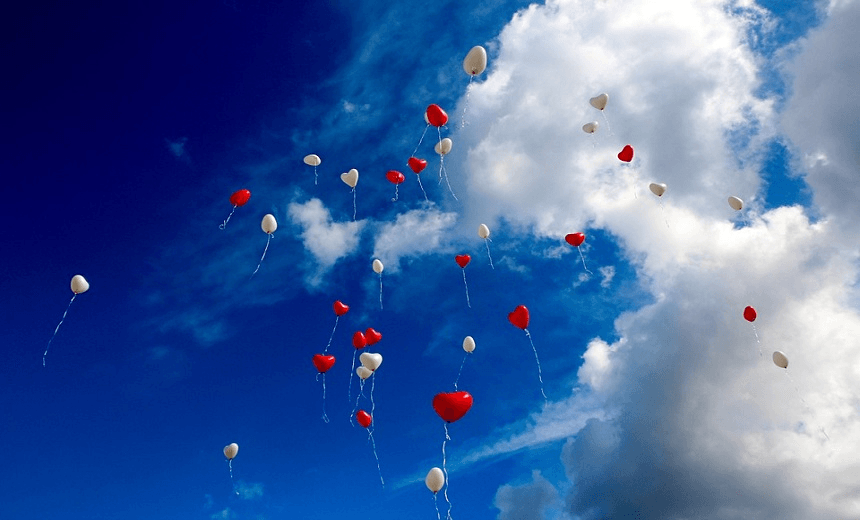 Marriage equality and human rights through the eyes of a child

By A Child
Guest writer

In Australia, there is currently a fight for marriage equality. A nationwide survey is asking for Australians to vote ‘yes’ or ‘no’ on the rights of rainbow families. This has had a huge impact on children of gay parents as well as LGBTQIA+ children.

Katherine and Roanne have been together for 17 years. They live in Melbourne with their son Nicholas. Here, they share Nicholas’ reaction to the poll and the very public and vitriolic debate about families like his and whether they deserve human rights.

We could hear our seven-year-old son singing in his bedroom while we ate our lunch today. Clearly he was pottering about; there was the singing, with added scrabbling in stationery drawers, pencil pots, cutting noises from scissors.

Suddenly, he came barrelling down the hallway – kids seem to only have one speed – and into the lounge room.

“Mums!” he declared. “You have to come to my room because there’s a surprise!”

We followed our bouncing, skipping, beautiful boy to his room and found the karaoke machine on with its lights on disco, the bedside light turned so it created a spotlight to flood the carpet, and the curtains drawn like a backdrop in a theatre.

He arranged us so we faced each other. Then he handed us a square piece of paper with the words “You’re married” written in the centre.

“This is the bit after the words where you dance,” he announced, and pressed play on his machine. A Thousand Years began to play and he looked at us expectantly, beaming with joy, eyes filled with intensity of the importance of our participation in this moment.

My partner and I looked at each other and we smiled, goofily and eyes wet with tears, hearts filled at the tackiness of the song choice, the simplicity in his creation, and in the complete and utter hope that our son has in the concept that we will be able to be married quite soon.

And gazed at each other, while holding each other close.

He leaned over to us and thrust a pink heart made of card into our joined hands, as we continued to dance. And we danced until the song finished. And the lights in the bedroom were turned on and we hugged our son so tightly.

We asked him later why he had decided to organise this special event for us.

Nicholas in his own words.

I know my mums want to get married soon and I thought I could do a surprise little marriage at home. Like a practice.

I want my mums to be married because then they’ll be like the parents of all my other friends.

A wedding is when a couple get together and it’s like marriage. It’s a special day. You’re like that for your whole life. Married.

It’s super important, not medium important, or not important because Mummy and MumMum don’t get an official piece of paper signed by the government and the other people who get married do. That’s not fair.

If Mummy and MumMum could get married, I would help them set up the wedding and I would invite all Mummy and MumMum’s friends. I would like to be in charge of the music. I hope it is a karaoke machine. I like those.

I hope Malcolm Turnball (he’s the boss of Australia) lets my mums get married and everybody votes that we have a better prime minister. That we’re voting for, Mummy, isn’t it? A new Prime Minister? And that you can get married? Oh. Then I hope that everyone ticks YES for my mums to get married.