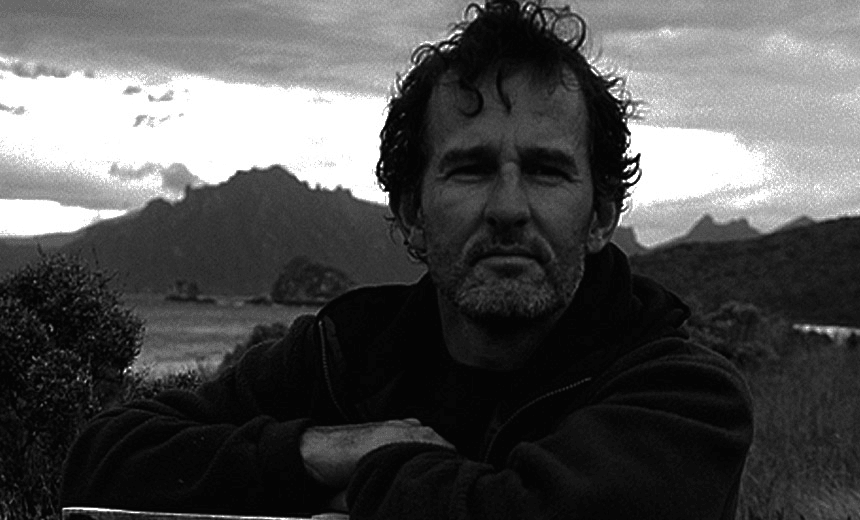 Podcast: The Get #7 – Kennedy Warne on writing stories for National Geographic

This is the final episode for this season of The Get. A new season will start in the near future. In the meantime if you have journalists and writers you’d like us to talk to send your suggestions to jose@thespinoff.co.nz.

“It might be a week or even a couple of weeks where you’re on the outside looking in – and then one morning you’re on the inside and the story is your familiar. You’re intimate with the subject matter at that point and it’s a complete shift; you’re now working inside the thing. That’s a great feeling, but it’s only time that gives you that change. That for me is where the excitement is, because then the unexpected happens.”

Kennedy Warne, 59, started in publishing in 1980 at the newly launched Hauraki Herald newspaper in Thames. After stints in advertising and PR, he co-founded New Zealand Geographic in 1988 with John Woods, serving as editor for 15 years. He is now a freelance writer for New Zealand Geographic and National Geographic, and has a fortnightly spot on RNZ’s Nine to Noon show, discussing adventure, the outdoors and environmental matters. His books include Let Them Eat Shrimp, a book on the world’s disappearing mangrove forests, and Tuhoe: Portrait of Nation, with photographer Peter Quinn. He lives in Auckland. Here he talks about inspirations, frustrations, the importance of place in writing, how running helps his writing, and the feature writing landscape today.

Stories mentioned in the podcast:

Check out more work at www.kennedywarne.com