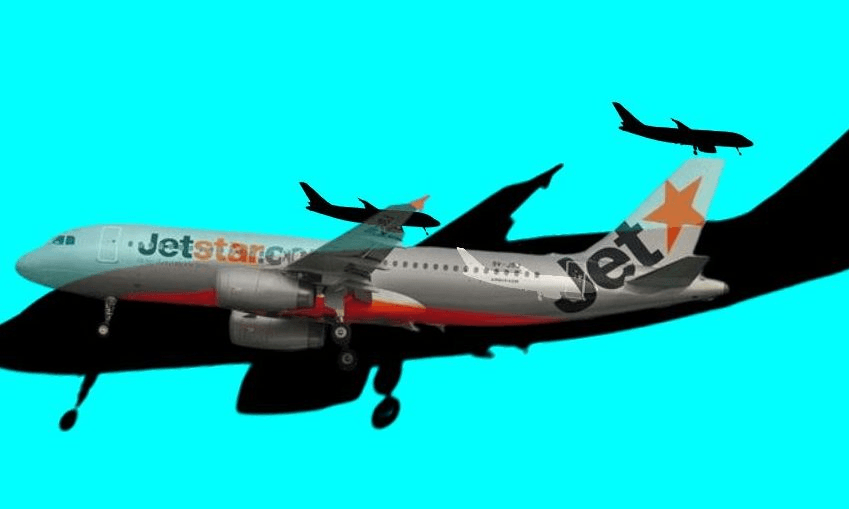 By Todd McClay
Guest writer
Made possible by

The end of regional flights is a symptom of flailing business confidence, argues the National frontbencher.

The decision by Jetstar to pull out of regional New Zealand tells a story that’s much bigger than just an airline deciding not to fly certain routes. It’s a story of rising costs on business and middle New Zealand, the consequence of which is as concerning as it is predictable.

When Jetstar went regional in 2015 it was a big deal. They could do it because they were confident they’d get enough bums on seats to make it viable. It was a vote of confidence in our aviation sector and regional New Zealand. It showed confidence in a strong, dependable and growing economy. But four years on, our economy has changed and here’s where they hit trouble.

Imagine you’re a young professional living in Auckland on the average wage, having made the move there after growing up in Napier or New Plymouth. When Jetstar launched flights and there was competition in the market, there was the possibility to fly home to see mum and dad for under $150 return. So why not take that trip a couple times a year to see your old high school friends and pay a visit to nana?

But recently that $150 has been just too difficult to find. That’s because your rent has gone up $50 a week. That’s $2,600 a year. And the reason for that is the government has made a bunch of policy decisions that have meant it’s harder and more expensive to be a landlord.

There was the threat and uncertainty of a capital gains tax, extending the bright line test and getting rid of ring fencing losses. Your landlord isn’t about to absorb those costs – she’s passing them straight onto you.

It’s also costing you nearly $20 extra every week in petrol to get to and from work. A large reason for rising petrol prices is the government’s new and increased petrol taxes.

So you’ve stopped those extra flights home so you can afford to fill up the car and buy groceries. The problem is, others have too. There are no longer enough bums on seats, so it’s no longer viable for Jetstar to fly those routes.

Airports around the country tell me that there’s a downturn in customers through their gates. Their car parks aren’t as full as they were as New Zealanders are being squeezed. With business and consumer confidence levels as low as, or close to the global financial crisis, there’s good reason to be concerned.

The government is quick to dismiss falling business confidence, claiming surveys are biased against Labour. One government minister even referred to them as junk with the prime minister saying she prefers consumer confidence (also down). Others have said business just doesn’t like Labour governments.

Headlines from recent survey results say it all. They make sombre reading: ‘Slip Sliding Away’, ‘Nothing Good To Say”, and ‘Grim’

Business confidence now sits at a 10 year low having falling a massive 53 points since Labour came to office with confidence in the manufacturing sector having fallen a staggering 61 points.

What’s needed is real action and a plan from a government. That plan needs to focus on reducing costs, not increasing them. We need a transport policy that delivers not merely tinkers, and a government that makes decisions, not hundreds of working groups costing hundreds of millions. We need much less ideology and much more action.

Competition in aviation is good for consumers. Strong leadership and clear decision-making is good for a country. Businesses need certainty and New Zealanders deserve better.

Every story is meant to have a happy ending, sadly unless the government wakes up to the harm they’re causing, this one won’t.