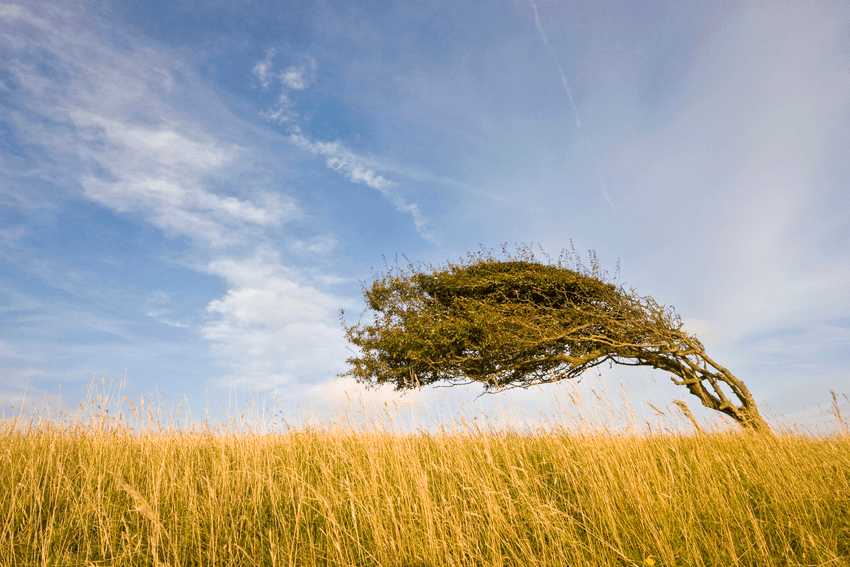 Labour ministers are bending the branches of government to breaking point

By Christopher Penk
Guest writer
Made possible by

In the opening months of the Labour-NZ First-Greens triumvirate, a very real narrative is emerging: ministers are bending the branches of government to breaking point.

By constitutional convention, respective roles played by our three branches of government are deliberately distinct. The “executive” (which is led by cabinet but includes all the civil service) basically runs the country. The “legislature”, aka parliament, passes laws defining the limits of that executive power, among other things. And the “judiciary” (our court system, more or less) applies the law, deciding each case on its individual merits in accordance with existing legal norms – without fear or favour and free from political pressure.

The doctrine demanding a separation of powers is a sacrosanct safeguard within our partly written, partly unwritten constitution. Its importance lies in preventing any one individual or group from gaining an outsized portion of power.

Taken together, constitutional safeguards have helped to keep New Zealand blessedly free of corruption in our short but proud history. Enjoying such stability and certainty is an international advantage that we should guard jealously and zealously.

All this is to explain why moves by ministers of the new government to weaken our nation’s constitutional framework pose such a major problem. These are what I would term “honourable exceptions”. The “honourable” bit is a nod to ministerial titles, with “exceptions” meaning departures from convention. So far, so good – but does the carelessness constitute conspiracy, cock up or a combination? Let’s take a look.

Andrew Little made a couple of absolutely extraordinary comments in December. First, his musings on a perceived problem with criminal bail: “I suspect it’s more about the way it’s being applied and enforced as opposed to whether there’s a problem with the law.”

Naturally, if the minister of justice and minister of courts thinks that reform of bail law is needed then he should be talking about that. But that’s the exact opposite of what Little has done here, as he’s actually asserted quite specifically that the law itself is acceptable. It’s the judges’ application of the law that’s faulty, he asserts. Constitutionally speaking, that’s about the most questionable thing he could have said. And when I say it’s questionable, the question is whether the minister’s criticism will be remembered by the bench as new bail applications are presented. And will judges act on it, if so? It’s hard to say what the answers might be but a former lawyer such as Little must surely know that that these are not questions that we should even have to ask.

Right out of line

Similarly troubling was Little’s recent criticism of the decision not to prosecute following the collapse of the Christchurch CTV Building. The minister expressed a view that it was “not right”. The police decision may or may not have been the right call (something I’m not expressing a view on either way, just to be clear) but it certainly is “not right” for any cabinet member to be thinking aloud about that. And the minister with “justice” and “courts” on his nameplate is the last one who should venture such an opinion. If new evidence comes to light later about the facts of the matter, could a decision to prosecute then be made without appearing as though it had been politically influenced? Again, it’s genuinely hard to say.

Advocating for law changes is exactly what one in Little’s position can and should do. For example, in relation to the situation above he might want to lead a discussion about introducing a corporate manslaughter offence (although to avoid any doubt, I express no view on that here either). But if he’s going to, that simply can’t be in reference to a specific and recent case just because he disagreed with that particular exercise of official judgement.

Later that same month the minister of broadcasting, Clare Curran tweeted what was in effect an astonishing allegation about the conduct of a police investigation. I won’t repeat the allegation (because I know how defamation law works) but suffice it to say she was implying that improper influence was exercised, on a named police officer, to make a particular operational decision. If Curran survives the 22 December episode without serious censure it will be due to an accident of timing – having taken place during the press gallery’s pre-Christmas leave period – more than anything.

A final example serves to prove that no new year’s resolution can have been made by the cabinet regarding executive overreach. On 20 January it was reported by RNZ that the finance minister was looking to make an example of any landlord found to be illegally raising their rents to exploit students: “we are looking very closely at some of the examples that have been put to us today to see if they would breach [the Residential Tenancies] Act”.

Whether or not Grant Robertson likes it, he doesn’t get to decide what’s illegal in any given case. That’s what the Tenancy Tribunal and/or the courts exist to do. And if a finding is made against a particular landlord by the judiciary – in accordance with the law that Robertson’s government can seek to amend at any time – then punishment is determined by the judiciary, not Robertson, in accordance with the law. For the minister then to add a name-and-shame consequence as he’s threatening (“calling out” landlords who don’t “do a good job”, as he describes it) would surely be double jeopardy, as well as executive interference.

So I’ve got a better suggestion for Robertson and his colleagues: trust the judges to judge (and the adjudicators of the Tenancy Tribunal to adjudicate, in the realm of rent rises) as their titles imply they can do. Ministers are not only the only ones to receive warrants from the governor-general, whether they know it or not.

If allowed to fulfil their constitutional role without interference then judges will surely “do a good job” (to borrow Mr Robertson’s slightly patronising phraseology), which happily enough will enable ministers to concentrate on doing their own.

In this country it’s pretty hard to hold a government to account when it bends, or even breaks, constitutional convention. That’s the thing about conventions, of course: for better and worse, they’re almost impossible to enforce. The flexibility of our constitutional arrangements is actually a real strength most of the time (whatever advocates of a comprehensive written constitution may say), so this is not a criticism but an observation.

That said, with few firm legal constraints in the form of “black letter law”, political accountability becomes all the more important. As Her Majesty’s Loyal Opposition, that is where we come in. And take note, ministers: we will.

Chris Penk is the National MP for Helensville and a former lawyer.
@christopherpenk