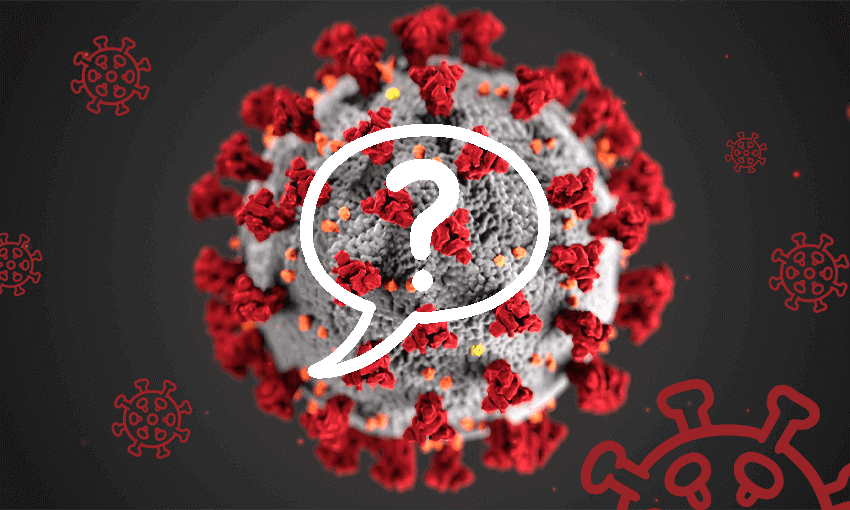 A new poll reveals views on the red light rules and the government response as the occupation shows no sign of budging at parliament grounds in Wellington.

As the occupation around parliament buildings enters its 13th day, a new survey from Ipsos paints a picture of contrasting views on government measures designed to contain the spread of Covid-19 and avoid overwhelming the health system. Just over half of respondents thought the the red light setting had struck the right balance, with the remainder split between those who believed the restrictions were too tight (26%) and those who thought they should be stricter (24%).

The New Zealand convoy, modelled on events in Canada, began on February 6, arriving at parliament on February 8. The Ipsos poll went into the field on February 4, continuing through to February 11, with 1,004 people surveyed. A relatively high number of respondents in Canterbury and a low number in Auckland said the red traffic light restrictions were too restrictive, at 33% and 22% respectively.

A Horizon poll published last week, which surveyed 520 people via its online panel, asked directly about the protest, with 61% opposed to the action, 30% in support and 9% undecided or refusing to say.

The Ipsos Mind and Mood of New Zealanders: The Arrival of Omicron is the latest in a series run around the world by the company. It shows that support for the government response has fallen to its lowest level across the pandemic by some distance. A comfortable majority, 63%, still support rate the performance positively, however.

The arrival of omicron in the community and surging case numbers are reflected, too, in the response to a question on mask use, with less than half now saying they would feel comfortable leaving home without a face mask.

Support for strictly closed borders has softened. For the first time since the surveys began less than half want the drawbridge closed until the virus is contained. Despite that, 47% remain of that mindset, answering that they believe New Zealand should “not allow anyone in our out until the virus is proven to be contained”.

Asked about the arrival of omicron and its impacts, 47% said they were either very or extremely concerned about the variant over the month ahead, with only 15% saying they were not at all concerned.

The number of respondents who believe they are likely to become infected themselves (35%) or see their their close friends or family catch Covid (46%) has almost doubled since the last such poll a year ago. Asked if they believe Covid-19 is a threat to New Zealand, 46% said yes, up from 32% a year ago. However, fewer believed Covid-19 is a threat to the world, down from 78% to 63%.

Ipsos on its methodology: Interviews were conducted online (self-completion). Respondents were recruited from Ipsos & Ipsos
partner panels. Sample size 1,004. The precision of Ipsos online polls is calculated using a credibility interval with a poll of 1,000 accurate to +/- 3.5 percentage points.

Annabelle Lee-Mather, Toby Manhire and Ben Thomas discuss the protest and the response from politicians and police in the Spinoff’s Gone By Lunchtime podcast. Listen on Apple Podcasts, Spotify or your favourite podcast provider.